Fat Joe Had To Trick Rappers Into Rhyming With Big Pun

According to Fat Joe, the late Big Pun used to be so vicious on the microphone that rappers were scared to hop on a track with him, so Joe often had to trick them into rapping alongside his Terror Squad brother.

During a sitdown with Angie Martinez, the pair were reflecting on Puerto Rico’s impact on the rap game, since New York City’s National Puerto Rican Day Parade is on Sunday (June 12), and Joe fondly looked back on Pun’s lyrical power. He specifically shouted out the rapper’s now-legendary verse on his own 1998 track “John Blaze.”

“In the most respectful way it’s kinda like I set up Nas on that record,” Joe recalled. “Because Pun really wanted to get on a record with Nas…Nas did the record one million percent but there was artists, not Nas, but there was artists that was really scared to jump on records with Pun. So we almost had to like gas guys like, ‘Yo it’s my record’ and then throw Pun on it. The story is you know he waited for Cannabis about 30 to 100 sessions and he never walked in the door to do the song with Pun.” 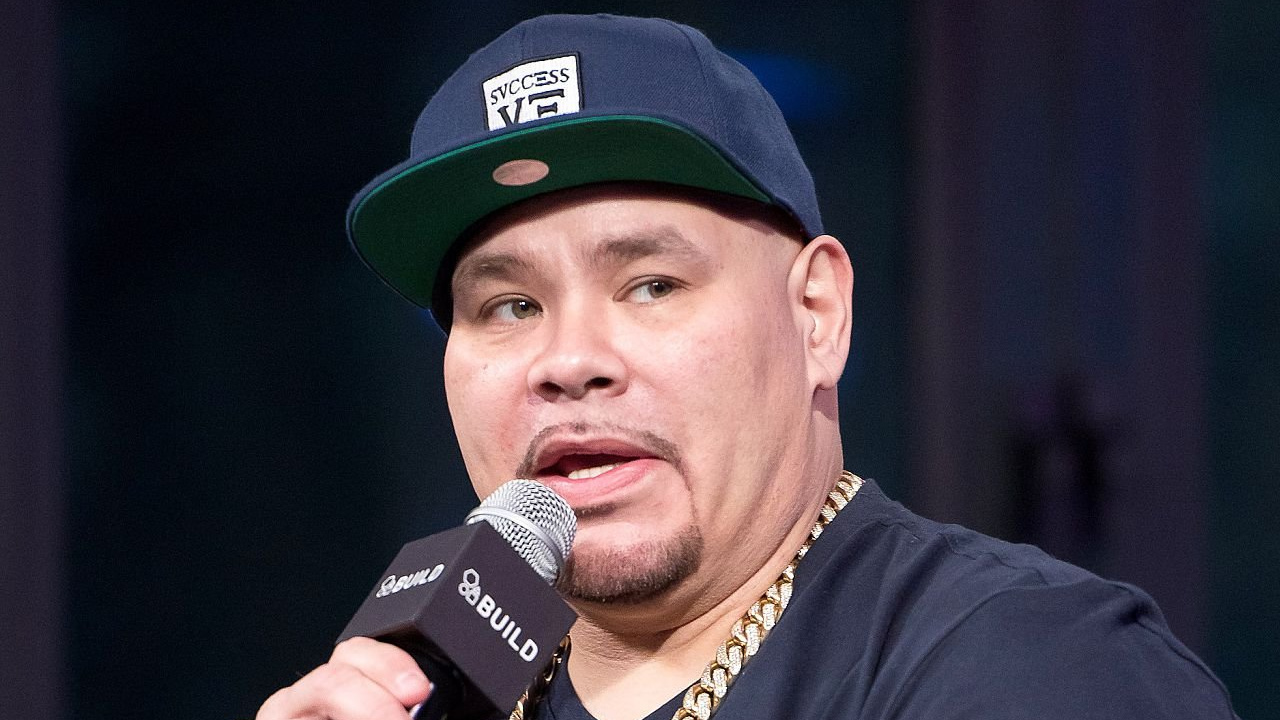 Fat Joe Says His Entourage Cost Him A $2M Check: ‘You Scaring The Money’

Martinez then asked Fat Joe to confirm he had asked Nas to hop on “John Blaze” and didn’t tell him Pun was going to also be on the track.

“Yeah he didn’t know,” Joe said. “[Nas] came. He came twice and he rocked and he did it and then Pun came on there … and we had to do that a lot with Pun. Like I had to get artists on his shit that didn’t know he was on the shit. Not saying nothing about Nas! I don’t want nobody misconstruing this in no way. He was doing a song for me. Yes, he’s on everybody’s lists and this is not referring to Nas in no way but that’s how we did that song, and that’s how you had to do a lot of songs with Pun.”

Pun’s talent was undeniable all the way up to his death in 2000, and he was always ready to hop on a track with anybody. Remy Ma revealed to Fat Joe on his Instagram Live show in 2020 that right before his death Eminem was firmly in his crosshairs.

“So at the time, that’s when [the posse cuts] ‘John Blaze’ was out and ‘Banned From TV’ – he felt like all those records, he had to watch for that muthafucka Jadakiss ’cause he gon’ do what he do,” Remy told Joe. “But I can honestly say that he was waiting for Eminem. That was his thing. He was like, ‘I can’t wait to get on a track with him.’ That was his goal. Out of his lips, he told me he cannot wait for the song to come with him and Eminem. That’s what he was waiting for.”