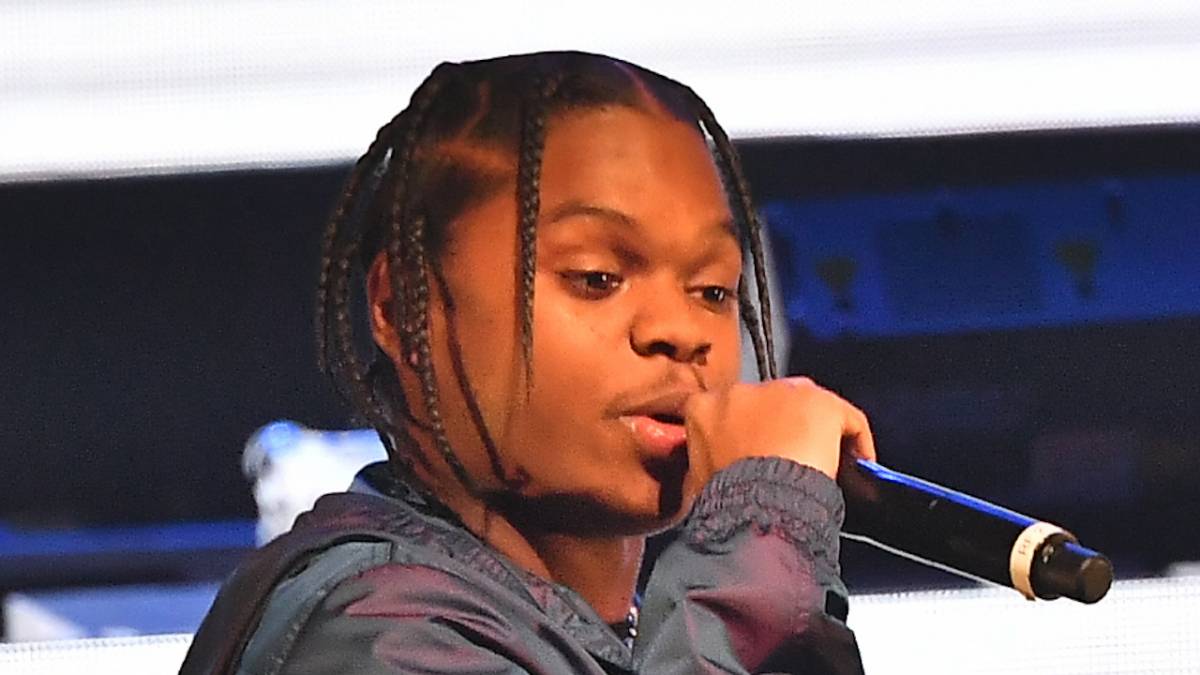 Detroit, MI – 42 Dugg was apprehended by federal agents on May 5 for failing to surrender and serve a six-month prison sentence. As he inches toward the two-month mark, the Detroit-bred rapper appears to be in good spirits.

On Wednesday night (June 22), fresh jail photos of 42 Dugg surfaced online showing him smiling with a shirtless, heavily-tattooed fellow inmate. G Herbo was one of the first to comment, writing, “Free the real.” Herbo’s comment received over 4,000 likes, proving he’s not the only one who wants 42 Dugg out of jail.

42 Dugg was arrested shortly after his plane arrived at a Motor City airport, adding to his mounting legal issues. In March 2020, he was arrested on federal gun charges for possessing a gun as a felon. He was apprehended again in August 2020 for evading police just two months prior.

In May 2021, 42 Dugg and his legal team entered plea negotiations for the gun charge, which carried a maximum sentence of 10 years. But with the plea deal, he was able to avoid jail time and get away with probation. However, a judge revoked his probation soon after and slapped him with six months in jail and two years of supervised release. 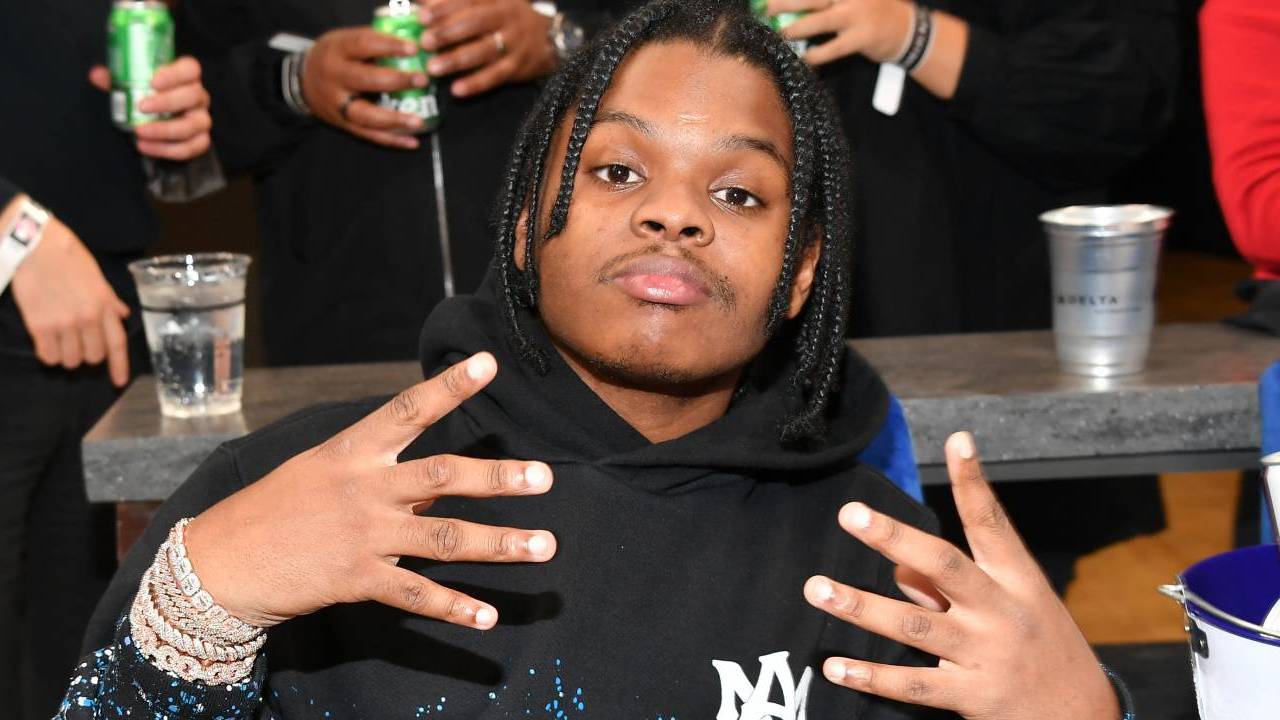 42 Dugg Arrested By Federal Agents After Landing At Detroit Airport

42 Dugg was expected to surrender and report to a West Virginia prison on April 12. Because he failed to turn himself in, federal agents had to retrieve him at an opportune time, which was evidently soon after he landed. He’s now facing five years in prison.

Despite 42 Dugg’s legal woes, he still appeared in the video for Lil Baby’s “U-Digg” single featuring Veeze earlier this month. Watch it below.