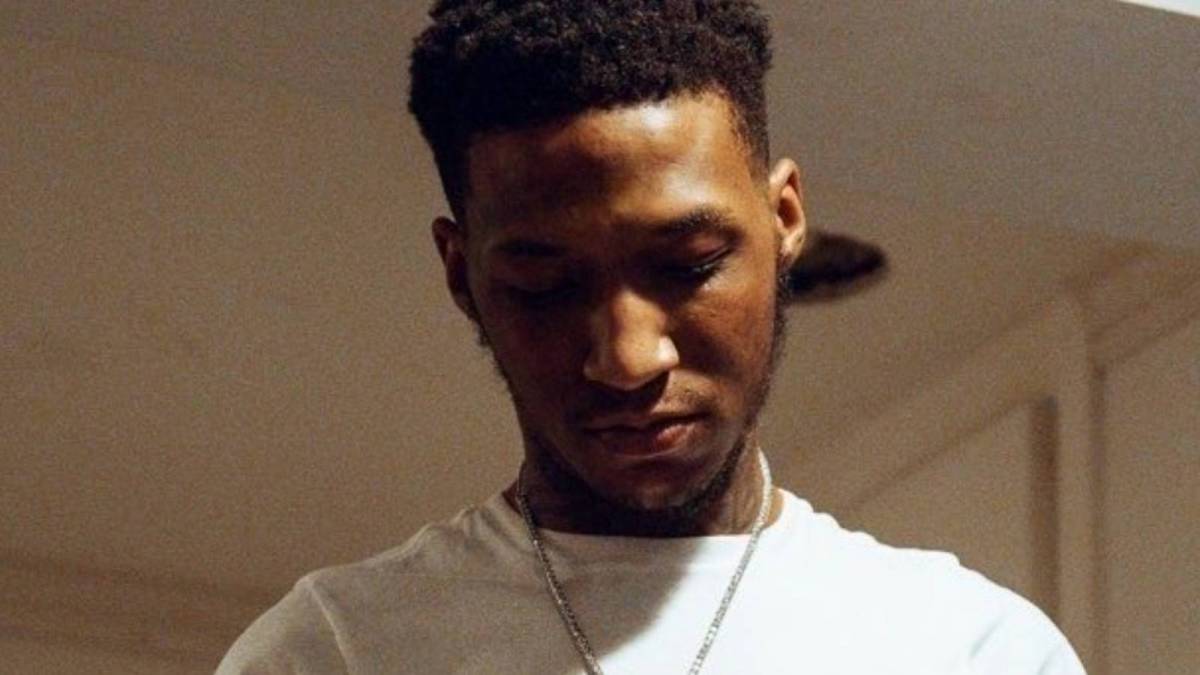 Police On The Hunt After D.C. Rapper No Savage Identified As Virginia Mall Shooter

Mass shootings have littered the United States over the past several years. From Boulder, Colorado and Buffalo, New York to Uvalde, Texas and Miami, Florida, cities around the county are being destroyed by gun violence. On Saturday (June 18), a fight broke out at Tysons Corner Mall in Fairfax, Virginia.

Police were initially concerned they had another active shooter when a man pulled out a gun and fired several shots, forcing officers who arrived on the scene to clear the mall. However, the suspect was able to get away.

Now, the man responsible for the melee has been identified as Washington D.C. rapper No Savage. According to ABC8, Noah Settles — also known as No Savage — is wanted for attempted malicious wounding, use of a firearm while committing a felony and three counts of firing a weapon in an occupied building.

After Settles allegedly fired the shots, he was able to escape in a black Cadillac with D.C. licence plates GK0174. Police have yet to apprehend him as of press time. Law enforcement was relieved nobody was seriously hurt, but some minor injuries were reported from shoppers who were in a panic trying to flee.

“We will find, capture, and hold accountable the persons involved in this melee,” Fairfax County Police Chief Kevin Davis said during a news conference. “This reckless discharging of a firearm. We are going to find them. I promise you that. They will be held accountable, and that’s going to happen in short order.”

The Spotify account belonging to No Savage has over 148,000 monthly listeners, while his Instagram account boasts about 30,000 followers. Anyone who may have seen Settles or has information related to the incident is asked to call Fairfax County Police at 703-385-7924.