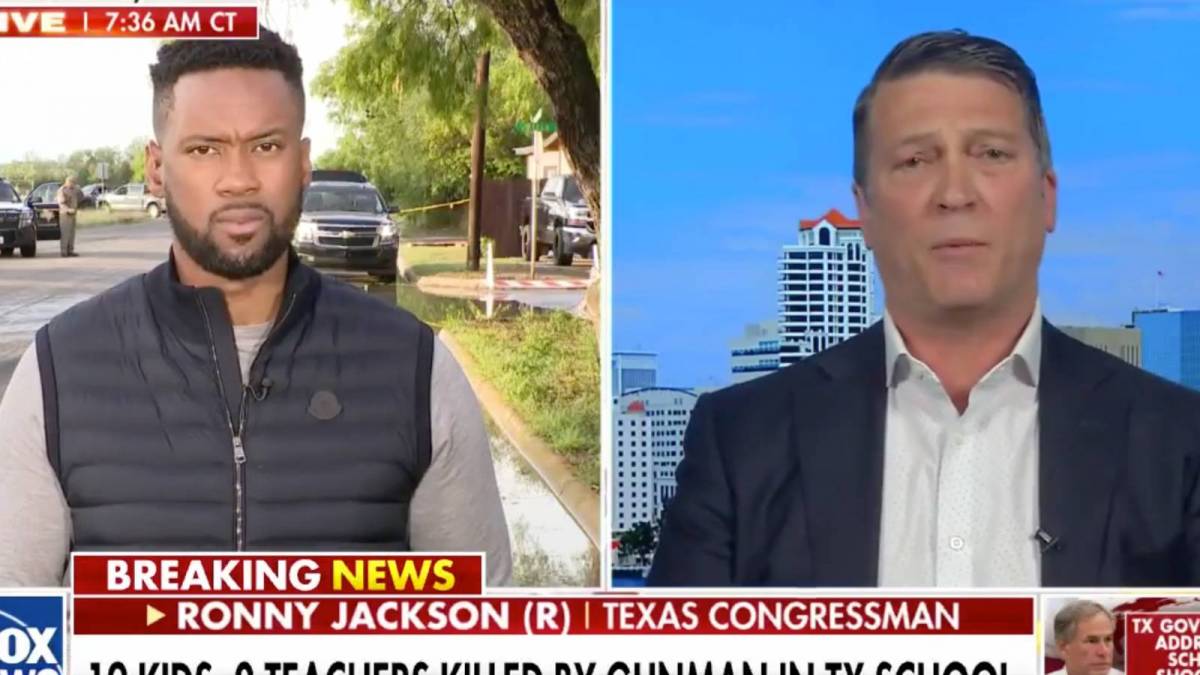 The horrific shooting at Robb Elementary School in Uvalde, Texas on Tuesday (May 24) claimed the lives of 19 children and two teachers. It also marked the 27th school shooting to take place in the United States in 2022. With people desperate for answers as to why 18-year-old Salvador Ramos would commit such a heinous act, various theories are rampant.

And Texas congressman Ronny Jackson believes rap lyrics and video games are to blame. During an interview with Fox News, Jackson — who made sure to offer his “prayers and thoughts” to the victims and their families — called the incident “unbelievable evil” before explaining why he thinks rap is at fault. On Thursday (May 26), Public Enemy shared a clip of Jackson’s comments and added a “clown” emoji in the caption.

“And I’m not saying the people in Uvalde don’t know each other, but I think that’s been robbed from us. Our culture has changed over the last 30 or 40 years, and there’s been an attack on those things in particular. I just think kids are exposed to all kinds of horrible stuff nowadays. I look back and I think about the horrible stuff they hear when they listen to rap music, the video games they watch from a really early age and all of this horrible violence and stuff. I just think they have all this access to the internet on a regular basis, which is just not good for kids.”