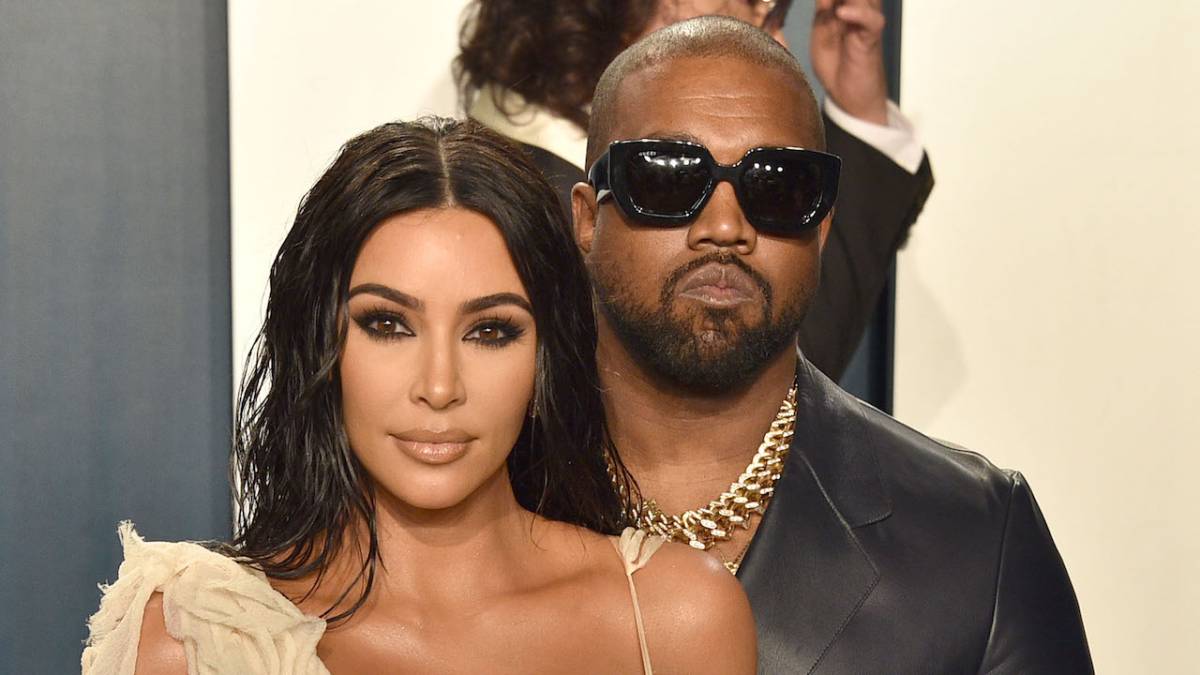 Kanye West and Kim Kardashian seem to be on much better terms, even as their divorce proceedings continue to linger. The exes were spotted together at a multi-purpose center in Thousand Oaks, California on Friday (June 17) to watch their eldest daughter North’s youth basketball game.

The two were sitting behind one another but remainded cordial throughout. According to TMZ, they spoke with one another and did their best not to make a scene whenever their baby girl did something good on the court.

The scene was reminiscent of another sporting event in March involving one of their children. Ye and Kardashian were spotted at eldest son Saint’s soccer game, while Ye was in the midst of verbally abusing Kardashian’s boyfriend Pete Davidson online.

Despite their feelings for one another, Kardashian has always touted Ye’s presence as a great father to their four children and wished him a Happy Father’s Day in her Instagram Stories on Sunday (June 19).

“Thank you for being the best dad to our babies and loving them the way you do! Happy Father’s Day Ye,” she wrote.

"Thank you for being the best dad to
our babies and loving them the way
you do! Happy Father's Day Ye ✨" pic.twitter.com/uV2i9YwDRO

Regardless of the issues between Ye and Davidson, both men have shown to be stand-up individuals for the children. Davidson and Saint went to the Cheesecake Factory earlier this month with neither Ye nor Kim in sight and took on the role of stepdad, even though the jury remains out on a neck tattoo the comedian has which contains the initials of Kardashian and her four children. 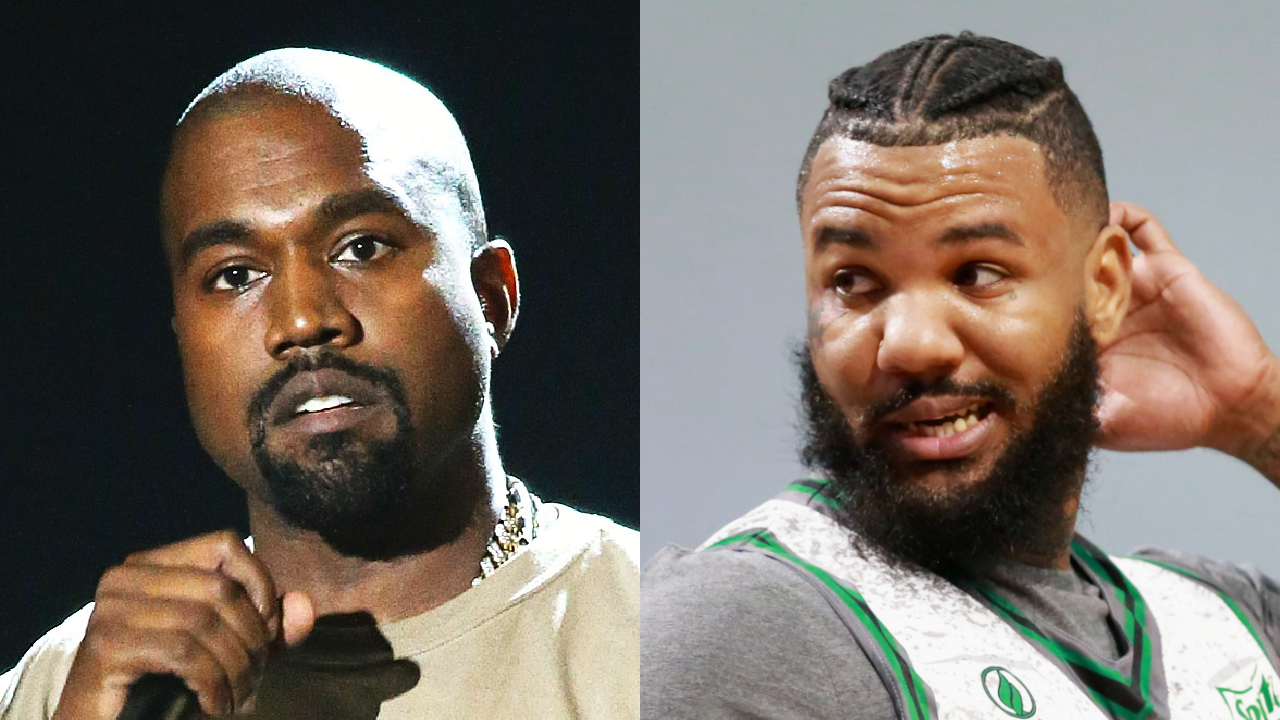 Back when the relationship between Kardashian and Ye was on good terms, Ye made sure his peers weren’t going to disparage his then-wife. On an unreleased track from his Born To Rap album, The Game let loose a few bars about having explicit sex with Kardashian before she became mega-famous. Once those lines got to Ye, he urged Game to chill out, but Game initially refused.

“And so I stopped for a while, but then I did it again and he got a little pissed off at me. We didn’t speak for, like, six months – I’m not saying it was due to that — but I could hear the anger in his voice the second time. I felt he meant it and I love him to death so then I really axed the shit and we’ve been smooth ever since.”