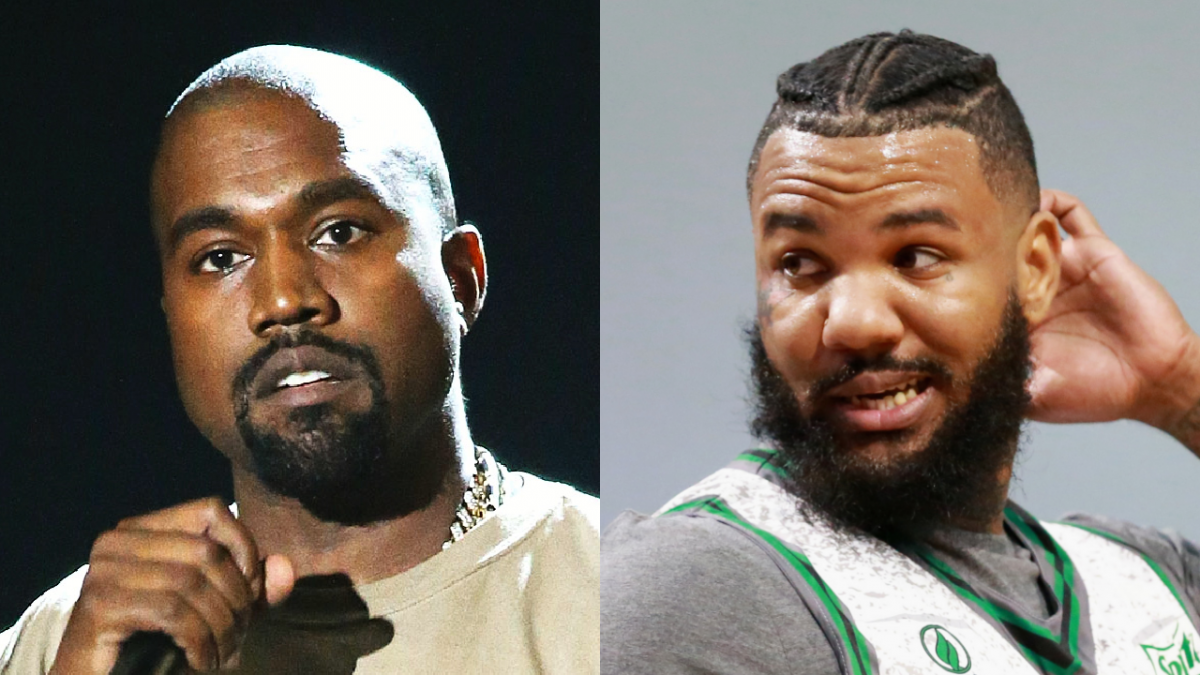 The Game and Kanye West forged a fruitful partnership in the ’00s with collaborations like “Dreams,” “Crack Music” and “Wouldn’t Get Far,” but things haven’t always been smooth between them. In 2019, the Compton native ruffled feathers when he rapped about Kanye’s then-wife Kim Kardashian — who he previously dated — in vulgar fashion.

“I’m a G.O.A.T., n-gga/I held Kim Kardashian by her throat, n-gga/Made her swallow my kids until she choked, n-gga/I should apologize… because Ye my folks, n-gga,” he spit on an unreleased song from his Born To Rap album. It was reported at the time Game was urged by his inner circle to call Kanye and clear the air, but he refused.

During a recent interview with Complex‘s Speedy Morman, however, The Game revealed Ye reached out to him about the song — and needless to say, he wasn’t happy.

“And so I stopped for a while, but then I did it again and he got a little pissed off at me. We didn’t speak for, like, six months – I’m not saying it was due to that — but I could hear the anger in his voice the second time. I felt he meant it and I love him to death so then I really axed the shit and we’ve been smooth ever since.”

The Game also addressed his history with Kim Kardashian and recalled Kanye West’s surprising reaction to their brief fling while working together in the studio earlier this year.

“Any time I’ve ever needed Ye, he’s always been there for me,” he said. “And this is after I’ve disrespected his marriage at times by saying, you know, what me and Kim used to be. Even Ye would joke about that now; I’ll sit with Ye and he’s like, ‘Well shit, Game fucked with Kim first!’ And I’ll be like, ‘N-gga, we in a room full of people!’ The first two times it was kind of awkward; now it’s just Ye being honest and it’s all good.”

He added, “Kanye is really smart, bro. He knew about everybody that Kim dated before she dated him.” 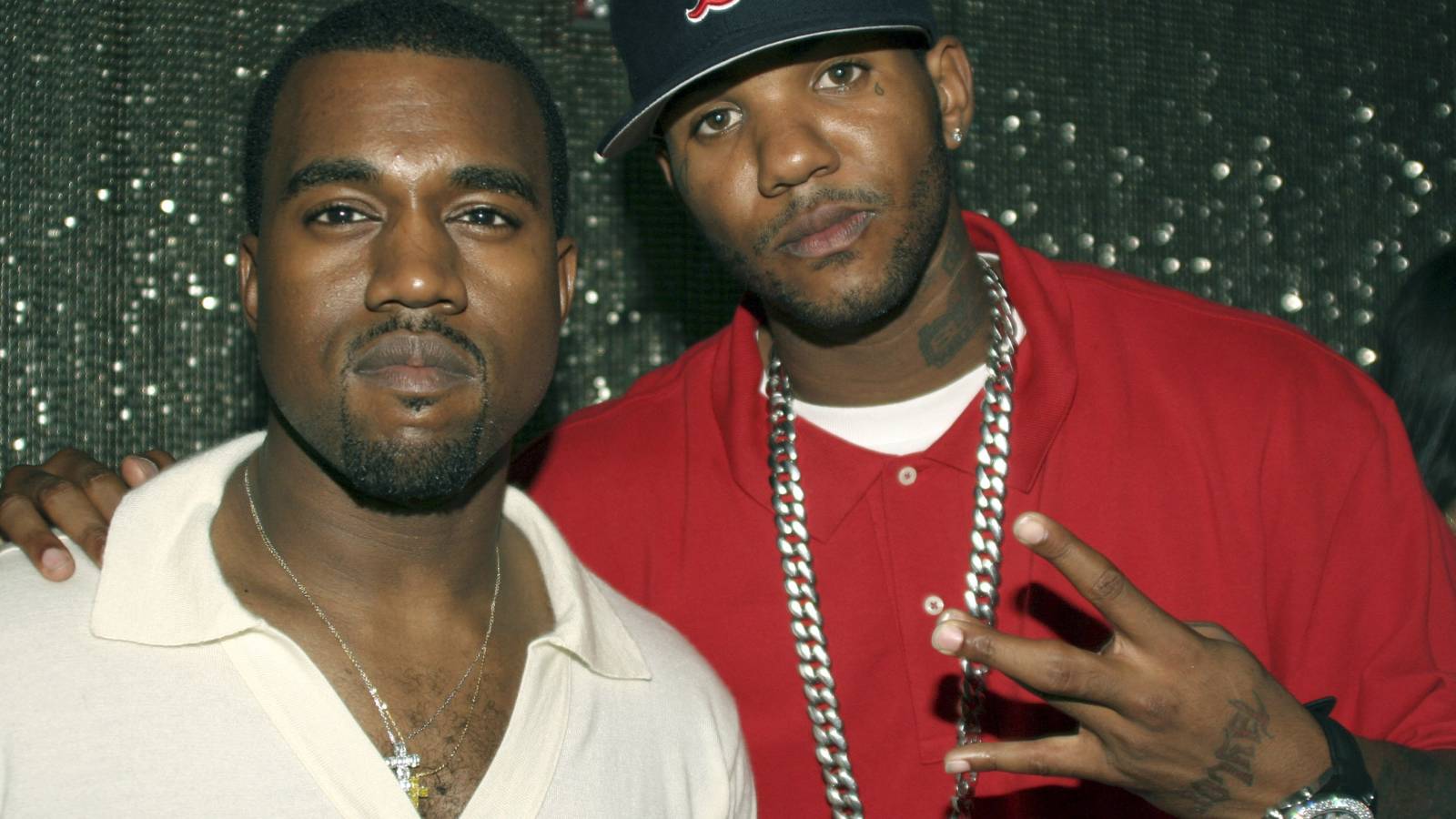 The Game Says Kanye West Did More For His Career In 2 Weeks Than Dr. Dre Ever Did

The Game and Kanye West reunited for their first collaboration in seven years in January with “EAZY,” which made headlines thanks to Ye threatening to beat up Kim Kardashian’s current boyfriend, Pete Davidson, and “decapitating” him in the song’s video. That only added to the friction of their divorce, but as The Game admitted during his Complex chat, Kanye isn’t solely to blame.

“I [was] like, ‘Say it like this,'” he said. “Some of those lines, Ye looked at me like, ‘Can I say this?’ And I’m like, ‘Fuck yeah!’ A lot of those strong lines and the lines that might seem borderline disrespectful probably was me tapping him on the shoulder like, ‘[thumbs up] We good with that.'”

The Game also defended Kanye’s decision to air out his family drama on “EAZY,” arguing his rhymes are exactly the level of authenticity that rap fans crave.

“What a lot of people didn’t hear is that for him, that was therapeutic,” he continued. “He got to get it out on a record and let the public feel where he was coming from. Isn’t that what we should be doing in Hip Hop?

“If you don’t want no cap and you want artists to be real, if you want to painter to grab a canvas and put it on an easel and paint something from their heart, let’s accept it when it comes in the form of Hip Hop and honesty — especially in a world where artists are doing a bunch of fucking bullshitting and capping.”

Watch the full interview below. The Game’s new album Drillmatic drops on June 17.