Tupac Shakur would have turned 51 on Thursday (June 16) had he not been gunned down at a Las Vegas intersection in 1996. As social media lit up with tributes, one particular politician decided to honor ‘Pac in another way.

In a TikTok video, Congressman Jamaal Bowman paid homage to the late Hip Hop legend by rapping a few bars from the 1998 single “Changes,” which arrived on 2Pac’s posthumous greatest hits compilation. The lyrics are still painfully relevant today.

“I see no changes, wake up in the morning and I ask myself,” Bowman raps in the clip. “Is life worth livin’? Should I blast myself? I’m tired of bein’ poor and, even worse, I’m black/My stomach hurts so I’m lookin’ for a purse to snatch. 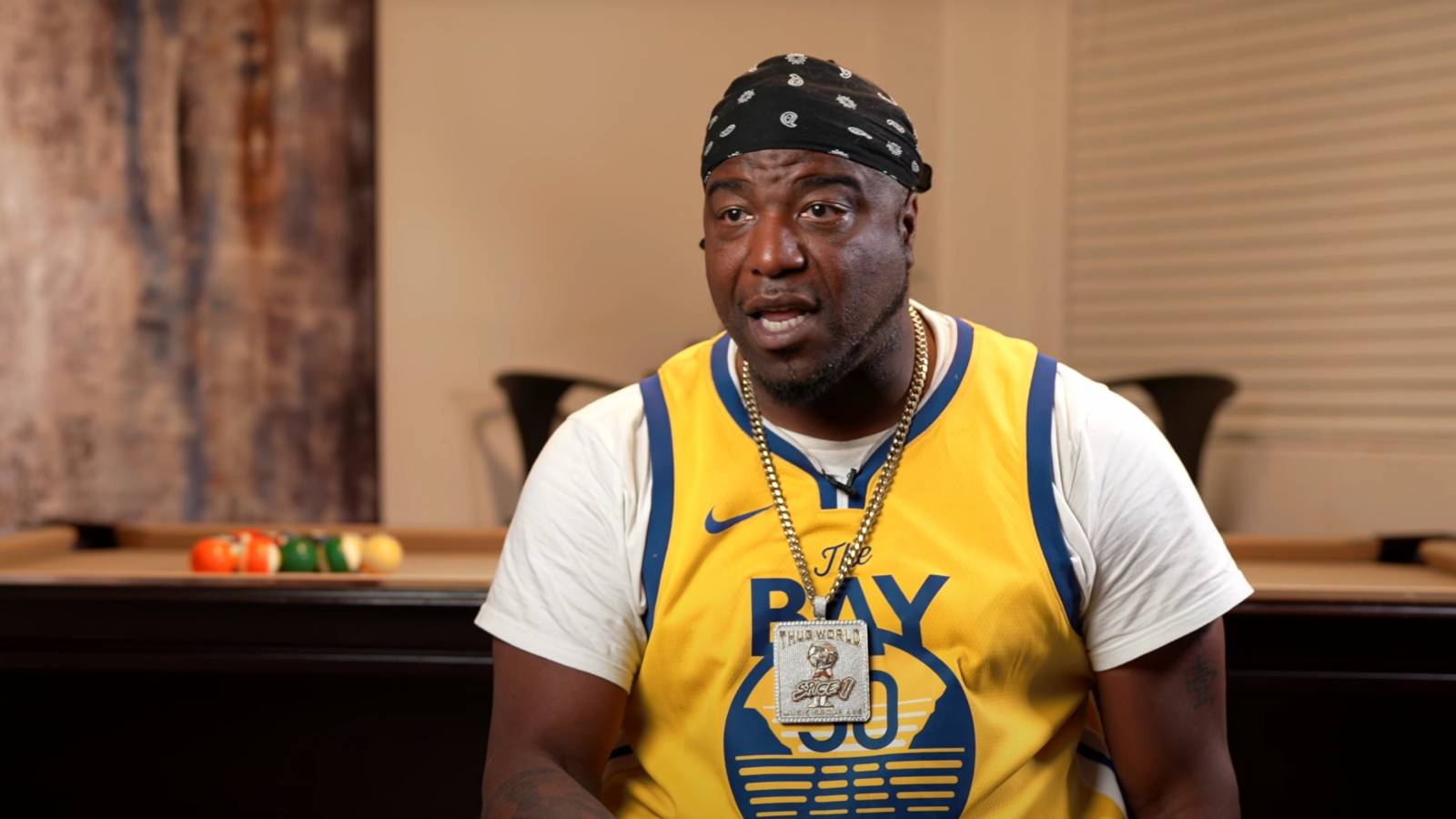 “Cops give a damn about a negro/Pull the trigger, kill a n-gga, he’s a hero/Give the crack to the kids, who the hell cares?/One less hungry mouth on the welfare. First ship ’em dope and let ’em deal to brothers/Give ’em guns, step back, watch ’em kill each other.”

He continues, “Happy Birthday Tupac Shakur. You should be 51 today. Thank you for all you have given us. You had a dream for Black people in this country. We are that dream, here on the Capitol, pushing our agenda forward to make sure America becomes just America works for everybody. Peace and love. Happy Birthday 2Pac!”

Bowman has regularly shown his respect and admiration for 2Pac on social media. In a 2021 Twitter post, he again quoted “Changes” to illustrate a point.

“Never ever forget this Tupac line,” he wrote. “It explains so much of how congress works, and how America functions. ‘They got money for wars, but can’t feed the poor.’ We should not have poverty in the ‘richest’ nation on earth. Democracy and inequality cannot coexist.”

Never ever forget this Tupac line. It explains so much of how congress works, and how America functions.

“They got money for wars, but can’t feed the poor.”

We should not have poverty in the “richest” nation on earth.

2Pac is considered one of Hip Hop’s most prolific artists. From acting in films such as Juice and Poetic Justice to commanding a crowd with his brutally honest yet captivating music, he lived more in his 25 years on Earth than most people do in a lifetime.

Decades later, his legacy continues, which was made abundantly clear on Twitter and Instagram as fans and peers alike remembered 2Pac on his birthday. Check out reactions from E-40, MC Hammer, The Outlawz and more below.

#TBT 1996 HAPPY BIRTHDAY @2PAC we would of been drinking Sluricane if you were here! ? pic.twitter.com/2BdJG5Gmz9

? He called us for assignment, one of the world’s finest. HBD @2PAC pic.twitter.com/7N3srynKRr

Today would be @2PAC's 51st birthday. ❤️ Back in 1993, he spoke with us about making music and films, and how creating art gave him a sense of belonging. We miss you, Tupac pic.twitter.com/Ey1LgkbUi5