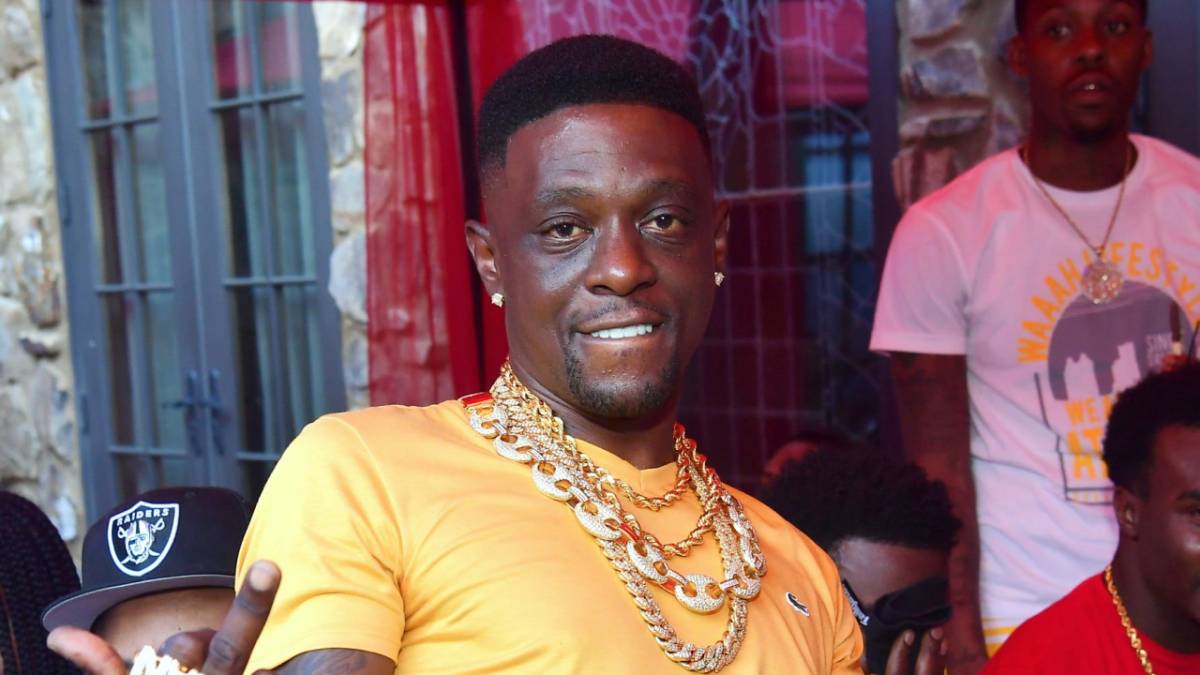 Boosie Badazz is on the hunt for three men who are down to suck some toes. The Baton Rouge lyricist took to Instagram with the PSA, saying he’s hosting a pool party and ladies will be in attendance who expect their toes get some VIP treatment.

“A lot of these girls been talking about they want their toes sucked at the party,” Boosie said. “And you know I gotta get it for ’em so, uh, I need 3 n-ggas who are gonna suck some toes. You gon’ get money the girls gon’ pay you. But I need some toe suckers. 710 topless pool party, link in my bio.”

Boosie’s pool parties have become the stuff of rap legend. At the height of quarantine in 2020, Boosie defied social distancing regulations and hosted a massive pool party at his Atlanta mansion that attracted hundreds of maskless attendees.

The “Mop Wit It” rapper followed it up with another pool party in August of 2020 called the “Mansion Pool Party” in the Orlando area. The party featured a bikini contest and cucumber contest. 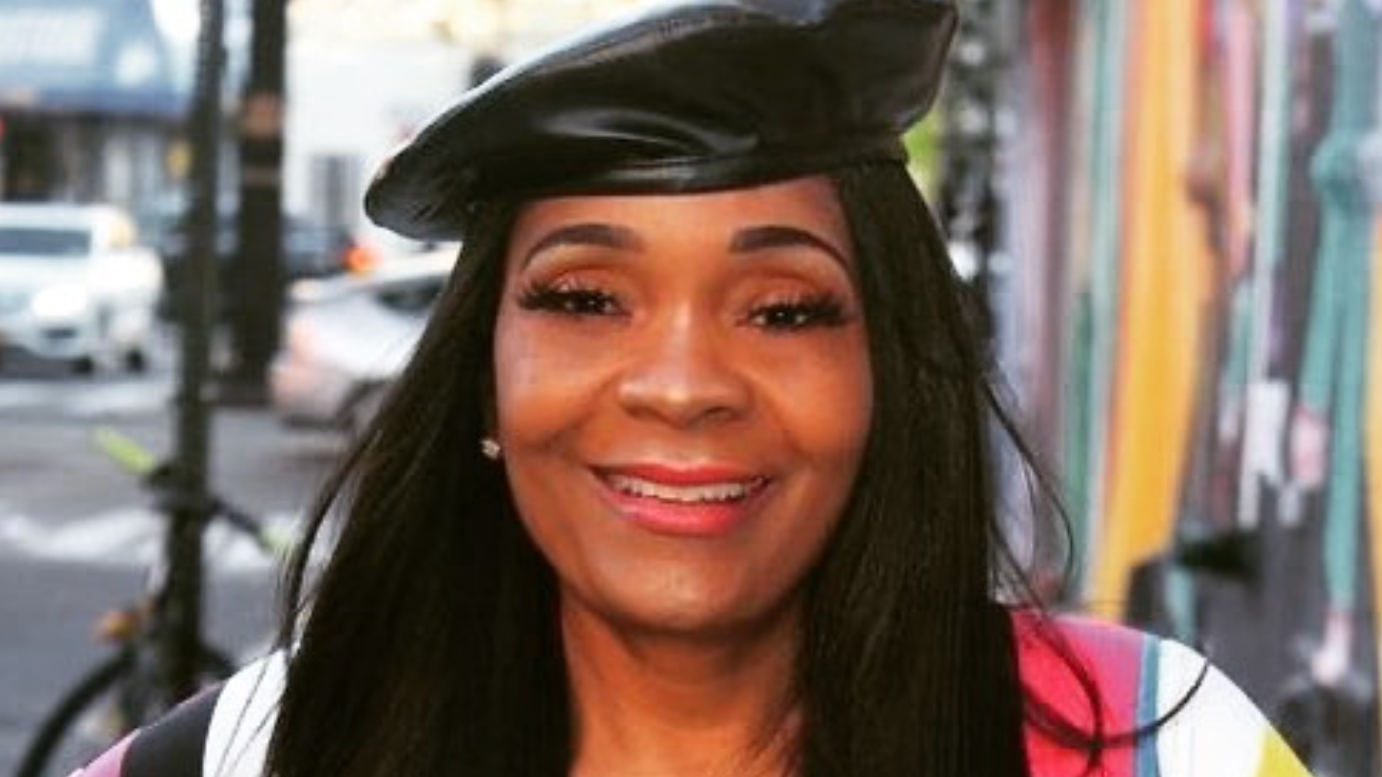 Boosie’s parties have also led to some trouble in the past. During an afterparty at the Euphoria Nightclub the 39-year-old hosted in Baltimore last October, a man was shot multiple times after law enforcement said gunshots popped off around 1:38 a.m. following a dispute in the club. A 27-year-old man was checked into a nearby hospital with multiple gun shots in his head and upper body. He was reportedly in critical condition but survived.