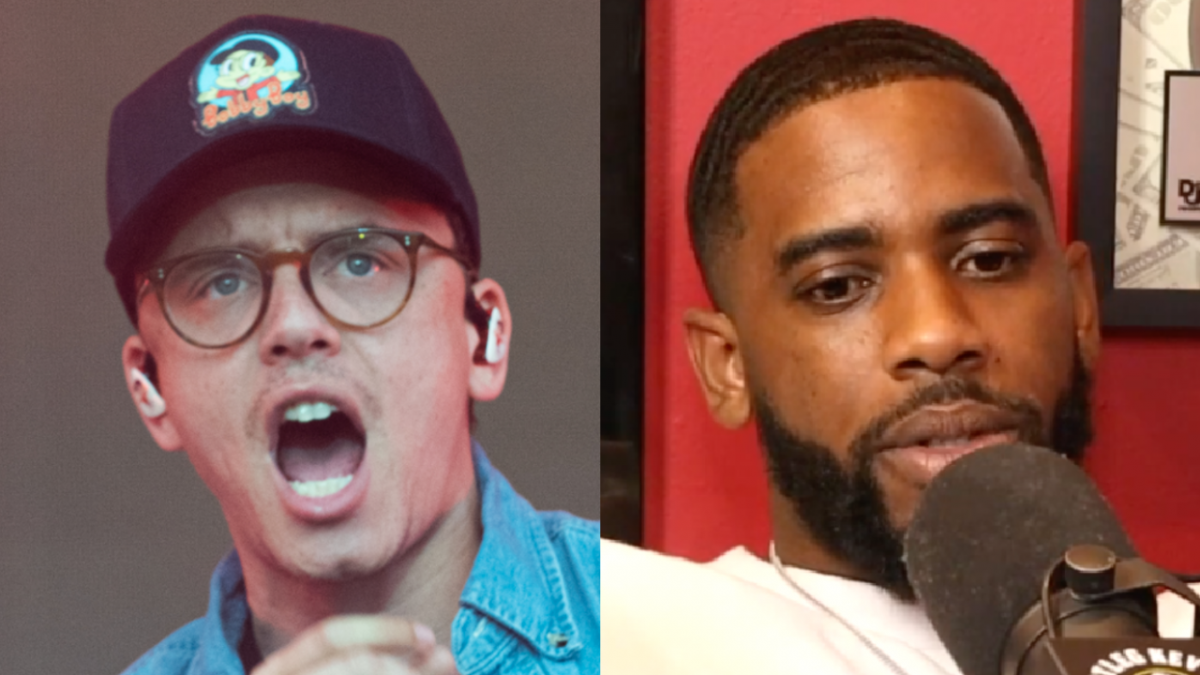 Logic is looking to clear the air with REASON after some apparent confusion about his “Vinyl Days” single. Taking to Twitter on Tuesday morning (June 14), the Maryland rapper mentioned the TDE signee after Rory from the New Rory & Mal podcast told him REASON believed he dissed him on his recent release.

“Hey bro @reasonTDE my boy @thisisrory said you thought I dissed you on my song Vinyl Days,” he wrote. “If I was going to diss you, I’d diss you. I love you, you’re my brother. Let’s get ice cream together some time.”

Rory added in a tweet of his own, “And here I was just trying to be Sensible … smh.”

Hey bro @reasonTDE my boy @thisisrory said you thought I dissed you on my song Vinyl Days. If I was going to diss you, I’d diss you. I love you, you’re my brother. Let’s get ice cream together some time.

And here I was just trying to be Sensible … smh https://t.co/R5AhuVoYaf

Logic didn’t expand on the perceived diss in question, but he does use the word “reason” a couple of times on the DJ Premier-featured “Vinyl Days.”

“Come on, homie, listen to the voice of reason/Yeah, you talk a lot of shit but don’t want the beef like a vegan,” he raps, along with, “Fuckin’ with Logic, that’s the reason that you stop breathing/Cardiac arrest caught you at your chest/Should’ve wore a vest, now you all a mess/You no kind of threat, you should’ve wore a dress.”

This isn’t the first time the two rappers have had issues. REASON dropped his “The Soul – Pt. 2” single in September 2020, which appeared to take shots at Logic following his retirement announcement.

“See y’all mistake my name for Logic’s, y’all got me fucked up,” he raps on the song. “How you compare a n-gga that take from the culture/Versus a n-gga that’s for it.”

In a since-deleted tweet at the time, REASON wrote, “I’ll talk about the logic thing if necessary later. But I do wanna make clear I didn’t wait til he retired to take a shot. I wrote this shit a year ago. That’s corny to do that now after he’s announced retirement. Take care, enjoy the music!”

Shortly after, Logic was asked whether he heard the track during a live Twitch session, to which he responded, “I don’t know who that is.” 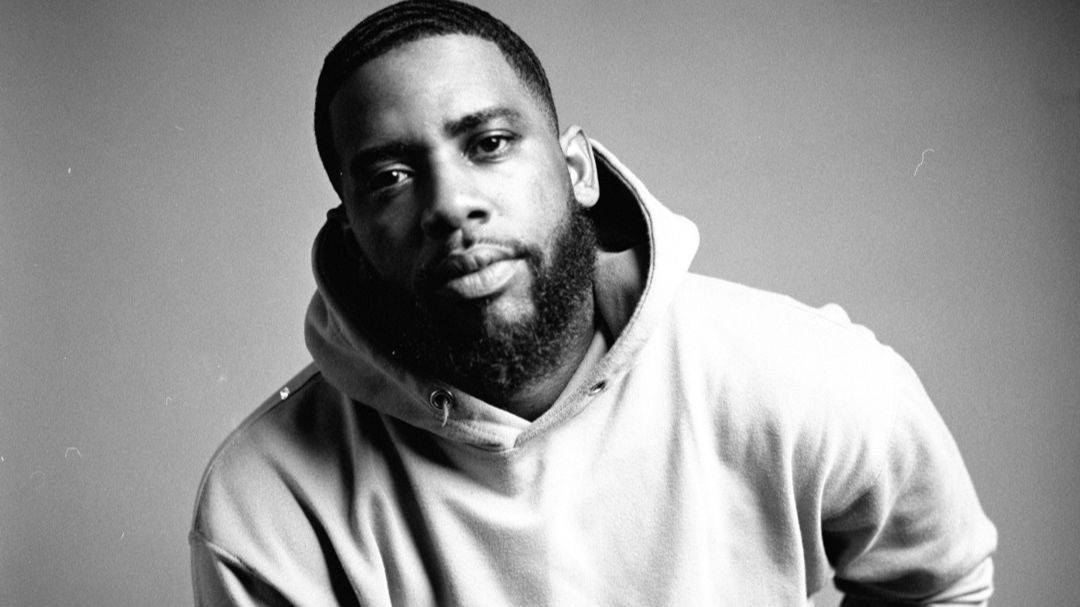 TDE's REASON Is Adamant 'The Soul Pt. 2' Was Not A Diss To Rapper Logic

During an interview with HipHopDX the following month, REASON denied the song dissed Logic altogether.

“Me personally, that’s not a diss, and I didn’t think that it was going to be perceived that way,” he said in October 2020. “If I thought it would, honestly, I wouldn’t have done it because I’m not into taking shots just to take shots at a n-gga. That’s not me.”

He continued, “It’s just small wordplay, and reasoning is close to logic. That’s really as deep as I thought about it. It’s really just a lesson learned that we’re in a different day and age, and rap is different. It’s a little bit more sensitive.”