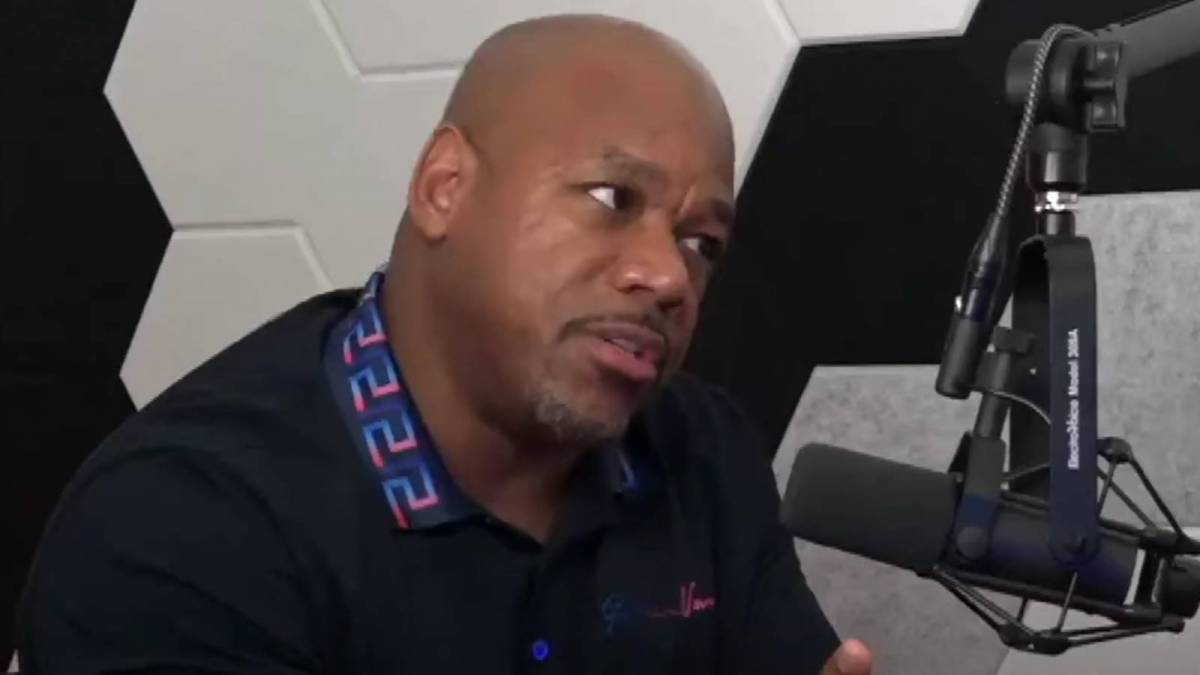 Wack 100 is firing back at J. Prince after the Rap-A-Lot Records founder nicknamed him “Officer Rat 100” during a recent episode of the Million Dollaz Worth of Game podcast. On Tuesday (June 7), the veteran music manager posted a photo of a court document to his Instagram account in an attempt to “out” J. Prince Jr. for requesting a seal for his criminal record.

“@jprincerespect when you use the word #Rat you gotta have the paperwork,” he wrote in the caption. “While your Cappn on my name I think you need to call Pest control on somebody tied to your name!! #SealedFiles Naw can’t expunge in 2 yrs takes 5 yrs after ya off paper. This seal means 1 or 2 things . R for Rat or R for a Rape either one clean ya DNA up Partna . #Coward hides behind men but won’t face me!! WACK AINT NEVER HAD A CODEFENDANT – #Bozo.”

It didn’t take long before J. Prince Jr. was in the comment section with a rebuttal that read, “I had a gun case and did time for it. What I do tell on myself weirdo lol stop the bullshit, your too old for this.”

The irony wasn’t lost on some of those commenting on Wack 100’s post. Many pointed out his alignment with 6ix9ine, who infamously became the federal government’s star witness in the RICO case against the Nine Trey Gangsta Bloods in 2018. 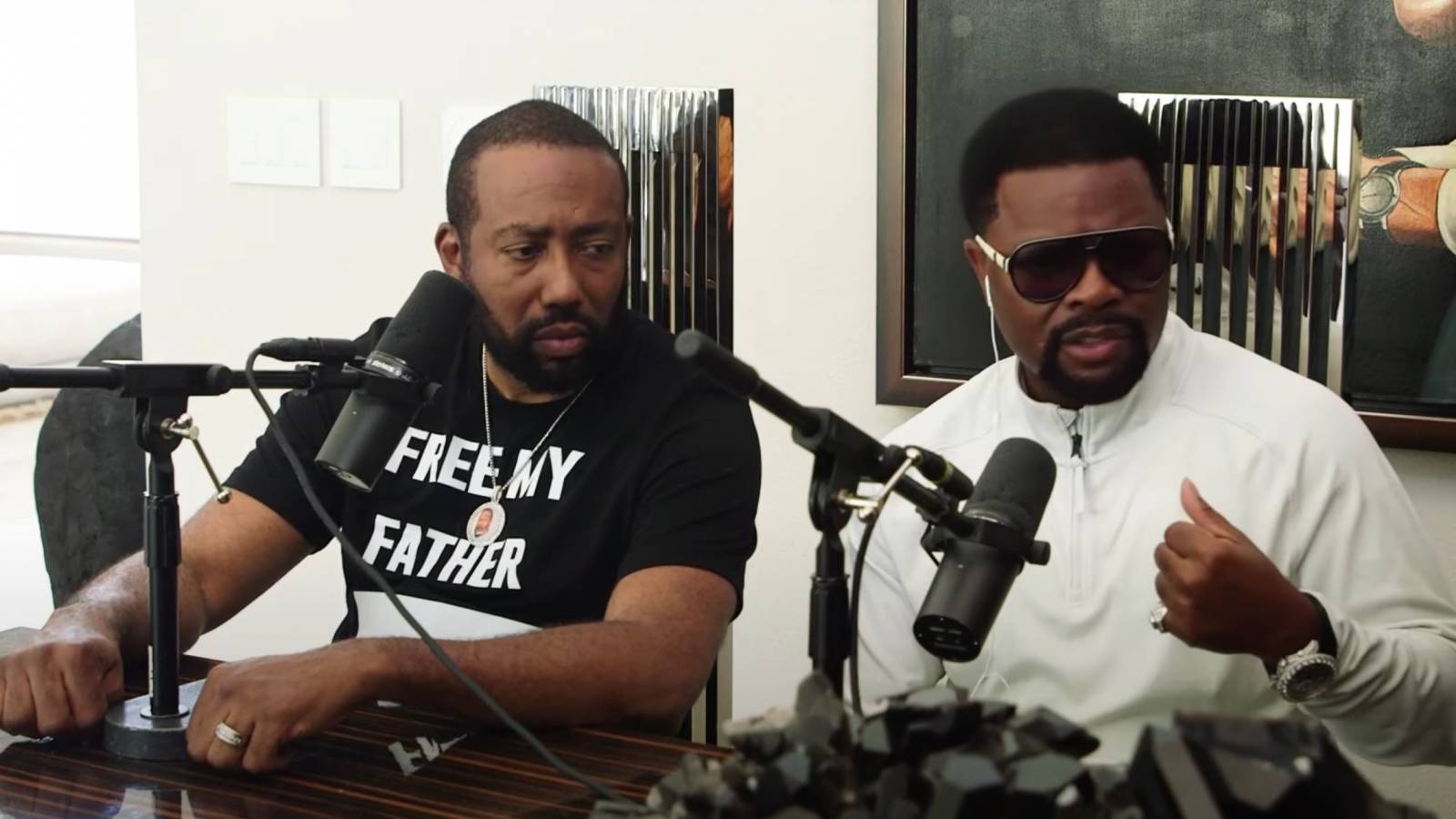 J. Prince is evidently fed up with Wack 100’s opinions on Hip Hop culture, which was his main gripe while talking to Gillie Da Kid and Wallo.

“I see a n-gga get on a podcast with another rat and go off on 21 Savage. I’m like, ‘Oh this n-gga got diarrhea of the mouth.’ He like full of shit, right. […] What be real cold about it is, some people get lost along the way, and they’ll roll off a cliff with Officer Rat 100. I don’t like the shit, man.”

He concluded his sentiments by saying he wanted “all the smoke” with Wack 100, saying he knew how to “put it out.” Watch the clip below.