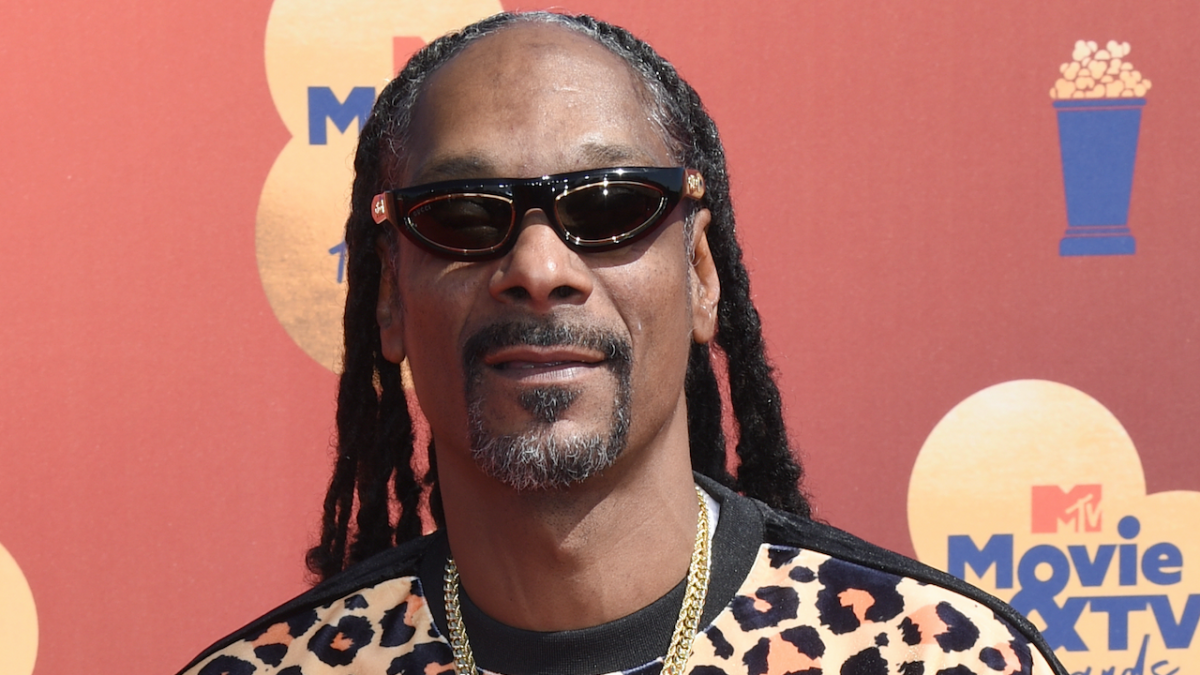 Snoop Dogg smokes so much weed, it’s worth the cost of hiring a full-time blunt roller. The Long Beach rapper appeared on The Howard Stern Show alongside actor and fellow weed enthusiast Seth Rogen in October 2019, where he revealed he pays someone up to $50,000 a year to roll blunts for him.

“I don’t have time,” Snoop explained. “The muthafucka rolls them and puts them in the package. Timing – that muthafucka’s timing is impeccable. That’s his J-O-B, his occupation. On his resumé, it says, ‘What do you do?’ ‘I’m a blunt roller. P-B-R – professional blunt roller. If you’re great at something I need, I’m hiring you.”

He continued, “That’s somewhere between $40,000 and $50,000 a year. Free weed, muthafucking all paid expenses. Everything free I get, he gets. I go get some free clothes, I give him some.”

The Twitter account UberFacts tweeted on Monday (June 6), “Snoop Dogg employs a full-time blunt roller who makes between $40,000 and $50,000 a year,” but it appears the salary has changed almost three years later.

Snoop Dogg saw the post and responded, “Inflation. Their salary went up!!”

However, the rapper didn’t share any more details about the updated salary.

Inflation. Their salary went up!! https://t.co/BCtOVHMN4W

In 2016, Snoop Dogg spoke to Esquire about being one of the faces of marijuana and the positive effect it has on people.

“I’m watching all the great things with it,” he said at the time. “A lot of times, people think I’m just in it for the high. But I’m not, I’m in it for the good of it all and what it does and it maintains everybody’s mind on a certain level. That’s what the world needs to be at right now.

“Not that everybody needs to be on marijuana, but it needs to be on a place of understanding and peace and conversation because there’s so much violence and negativity in the world that this is sort of the answer to that. That’s how I’ve been able to maintain my sanity and keep peace in being able to do what I do. Seeing that the world in that same direction, it’s great to see that.”

Snoop Dogg isn’t the only rapper paying others to roll joints for him. In August, Kid Cudi asked Los Angeles-based people to submit their resumes to be his personal blunt roller.