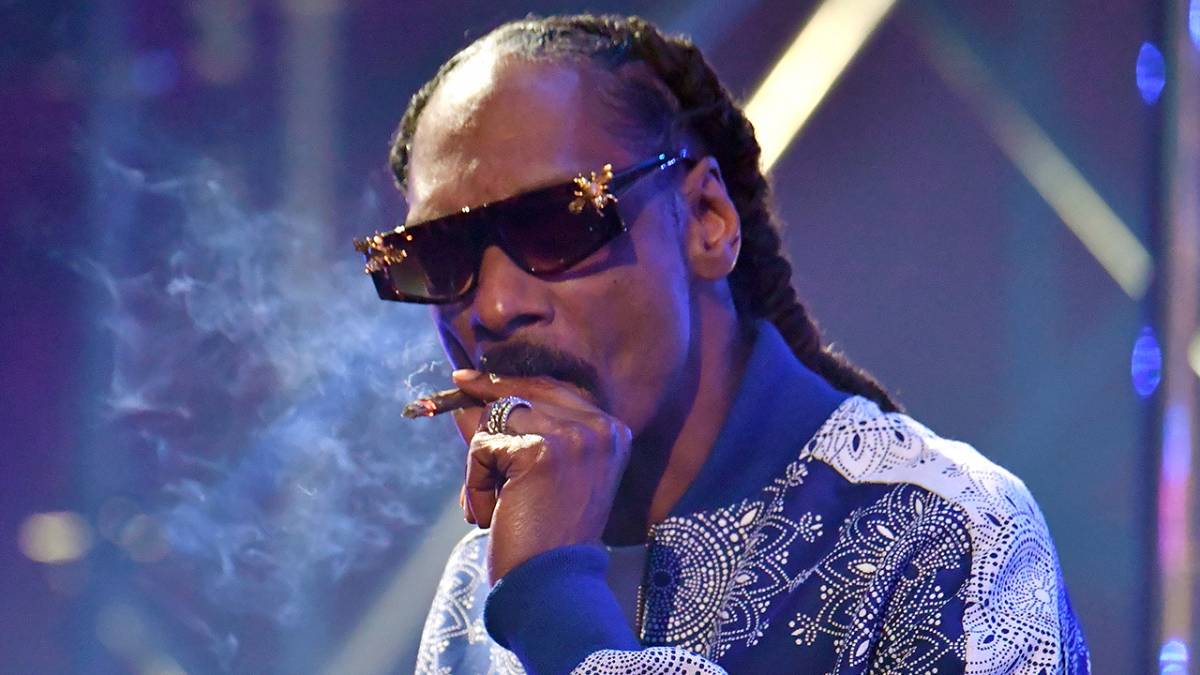 Hilarity ensued on Tuesday (March 1) after Snoop Dogg posted a clip from his recent appearance on Jimmy Kimmel Live! to his Instagram account. Anyone familiar with the Death Row legend’s history knows when it comes to weed, he doesn’t mess around.

“We know what your favorite hobby is,” Kimmel says, referencing Snoop’s love of marijuana. “How do you remember all your passwords?” After thinking about it for a second, the D-O-Double-G replies, “Oh wow. That’s a great question, Jimmy. I’d have to say telekinesis.”

Kimmel asks, “Telekinesis? So you can move things around?” to which Snoop responds, “No I tell a few of my nieces,” putting those rhyming skills on display.

Naturally, many of his peers found it ridiculous, including T.I., D Smoke, Skratch Bastid and Beenie Man.

Snoop Dogg is known to enjoy the benefits of medicinal marijuana on the regular. In a 2012 Reddit conversation, he copped to smoking a mindblowing 81 blunts per day.

He was also asked how long he’s gone without smoking and he said, “The longest I’ve ever been off is 164 days and muthafuckas say that’s a great answer. But the better question is, when was it when I first started smoking and how long was my life before I took my first pull? That’s the question I pose to you, Reddit.”

One would think Snoop Dogg couldn’t get anything done being as high as he is every day. But the buzzing entrepreneur is everywhere – from commercial spots with Tostitos, Corona and Dunkin’ Donuts to the Super Bowl LVI Pepsi Halftime Show. In 2015, Snoop unveiled his cannabis line Leafs by Snoop in Colorado.

But Snoop’s reach in the cannabis space has only expanded since then. His media company Merry Jane has a CBD e-commerce platform, he co-founded Casa Verde Capital, an investment fund that has managed to build a portfolio that is now worth at least $200 million, and he convinced right-wing billionaire Charles Koch to back a coalition for federal marijuana legalization in 2021. 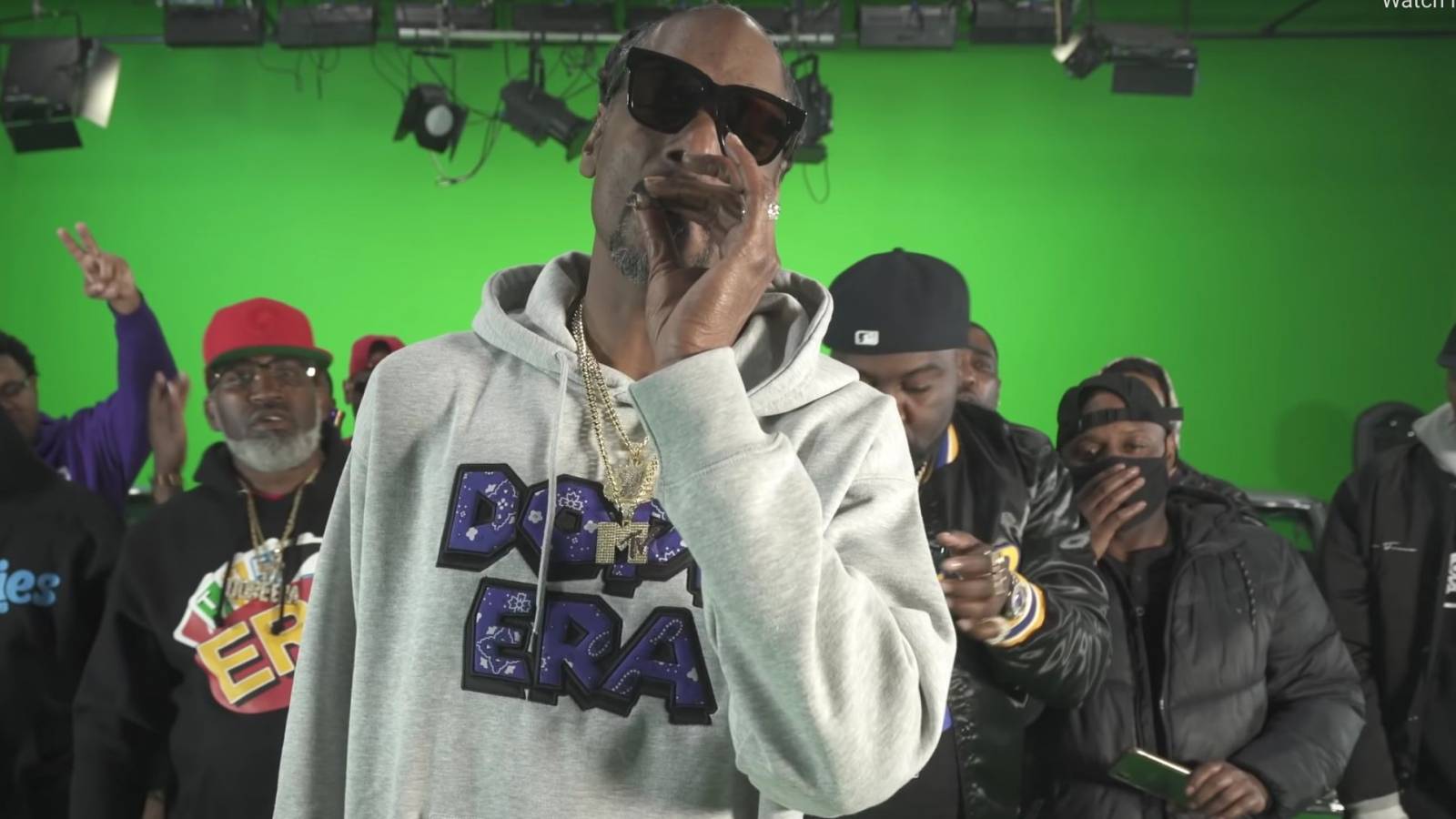 In a 2016 interview with Esquire, Snoop Dogg also marveled at how far the weed industry has come — he just wishes it would have been legalized before he got arrested for it.

“I wish it had changed 15 years ago when they was taking me to jail for it,” he said. “That’s neither here, nor there. It’s amazing that people I am able to smoke with now [are the ones] that would have told on me or sent me to jail. Now we have nice conversations over a joint or a blunt.

“I feel like marijuana is a real peace conversation – what I mean by that is the form of peace in a conversation. Any time you have a couple of people smoking, they’re never hostile or angry. The area that we’re in now, I’m thankful that they’re trying to make it legalized because, with alcohol and tobacco, you see all the tragedies that have happened with that. I’m glad that we can see something different. As far as me being on the forefront and pushing, for a long time I was on the wrong side and now I’m on the right side. Being able to have a network and having a television show, I show that it’s fun, it’s cool and the hustle of it all.”