Fabolous made a name for himself as a vicious freestyle rapper, and can still show his creativity on other people’s songs. That natural skill seemingly extends to his 6-year-old son, Jonas, who’s already shown he has an ear for music.

On Tuesday (June 7), Fabolous took to his Instagram with a post of himself driving around with Jonas, and the two were listening to an instrumental version of Drake’s “Champagne Poetry.” The kid wasted no time hopping on the beat and dishing out a pretty solid freestyle for a 6-year-old.

Fabolous’ peers such as Fat Joe, Dave East and Bobby Shmurda left fire emojis in the comments section to give their stamps of approval regarding the youngster. 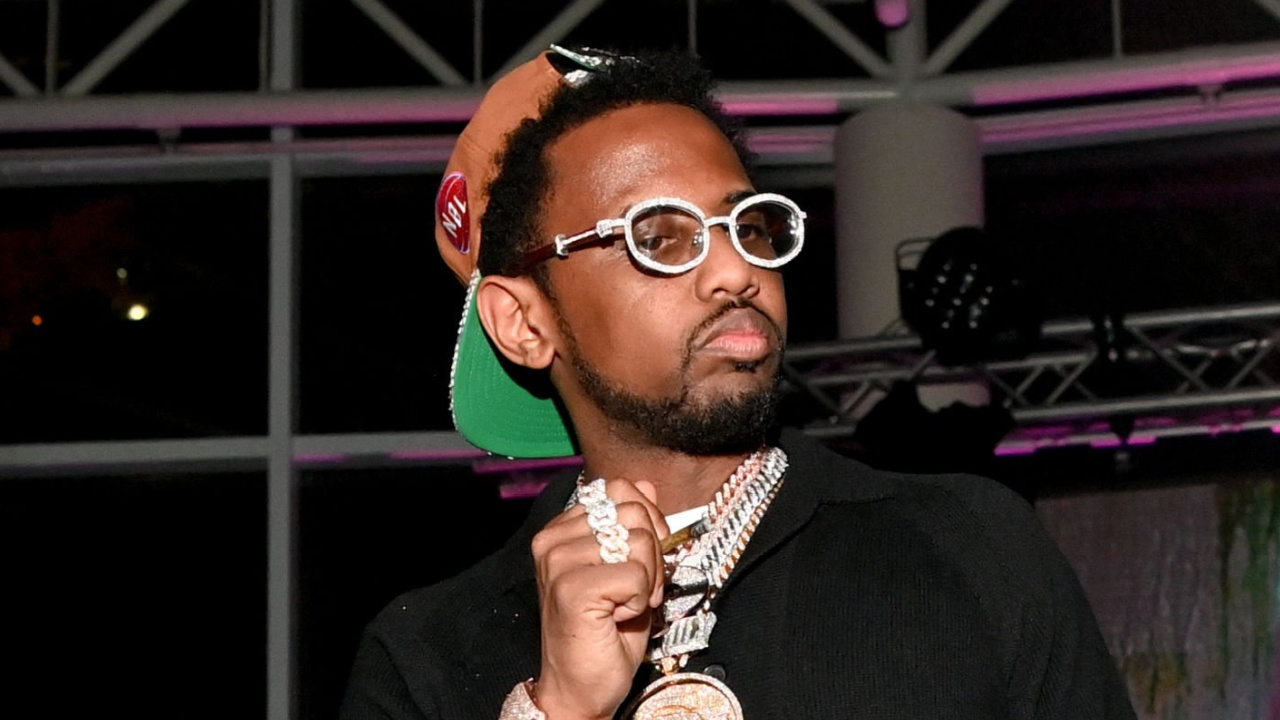 This isn’t the first time Jonas dropped off a bar or two while out with his dad. In March, the Brooklyn rapper filmed his son displaying a slick flow over an atmospheric beat which earned a resounding “Ayeee!” from his father.

“Freestyles run in THE FAMILY,” Fab captioned in the video.

Jonas also hopped behind the boards and was filmed making his own beat with various equipment inside a studio. It’s too early to tell if Jonas has a career in rap, but the future does look promising for him.