When Pusha T dropped “Diet Coke” in February, Jim Jones and Fabolous wasted no time jumping into the studio to record a freestyle over the Kanye West and 88 Keys-produced beat. Fans were excited when a snippet of the freestyle landed online, but nothing came of that until now.

On Wednesday (April 20), Jim Jones and Fabolous finally gave fans what they wanted when they unleashed the official music video to their “Diet Coke” freestyle titled “Coke Zero.” In the Shula The Don-directed visual, Capo and Fab are in a tropical locale as they rap their cocaine-tinged rhymes.

“Yesterday’s price is not today’s yay’s price (Negative)/It’s forty-seven K just to get a K of white/Told ’em shorty don’t play, I had this .40 sprayin’ light/Got the switch on that shit, they had thought I sprayed the pipe/Pumpin’ the ‘caine like some sort of eighties night (Call that)/Sneakin’ that white girl in my room just so she can stay the night,” Jim raps.

The freestyle already has a fan in Pusha T as he shared the freestyle on his Instagram Stories with a collection of rocket emojis attached back in February. It was interesting to see, especially when Jim threw shade at Pusha during his beef with Drake in 2018. 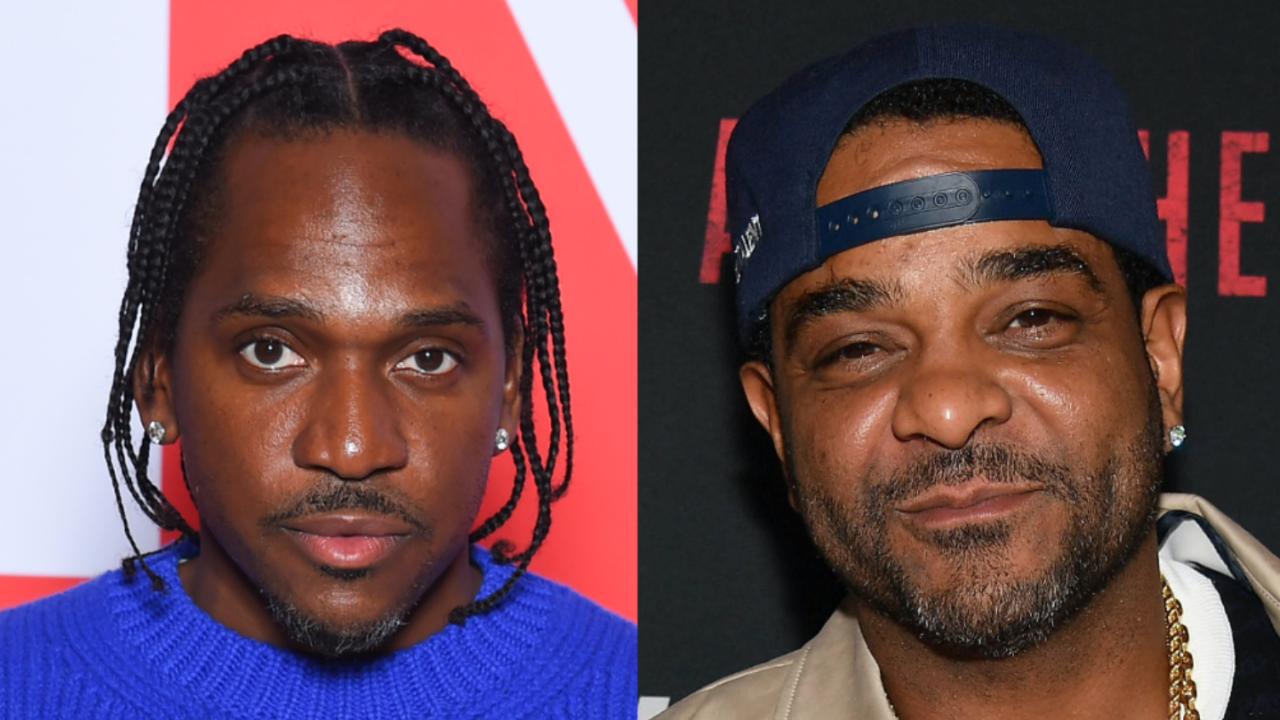 “I still haven’t heard a Pusha T song in my lifetime,” he told Joe Budden during an interview. “Anywhere that I’m at, I can’t ask a n-gga to sing a Pusha T song. He be like, ‘Blah blah blah.’ Everybody be like, ‘Grindin’.’ I can put it on – the average man, the average Hip Hop listener, the average n-gga in the street… [you gotta be] a real Hip Hop n-gga. Like, you gotta study Hip Hop, damn near. As good as he does, nobody knows his music that I know. You couldn’t tell me a verse. But if I say give me a Drake song right now, you could. You ain’t gotta think about it.”