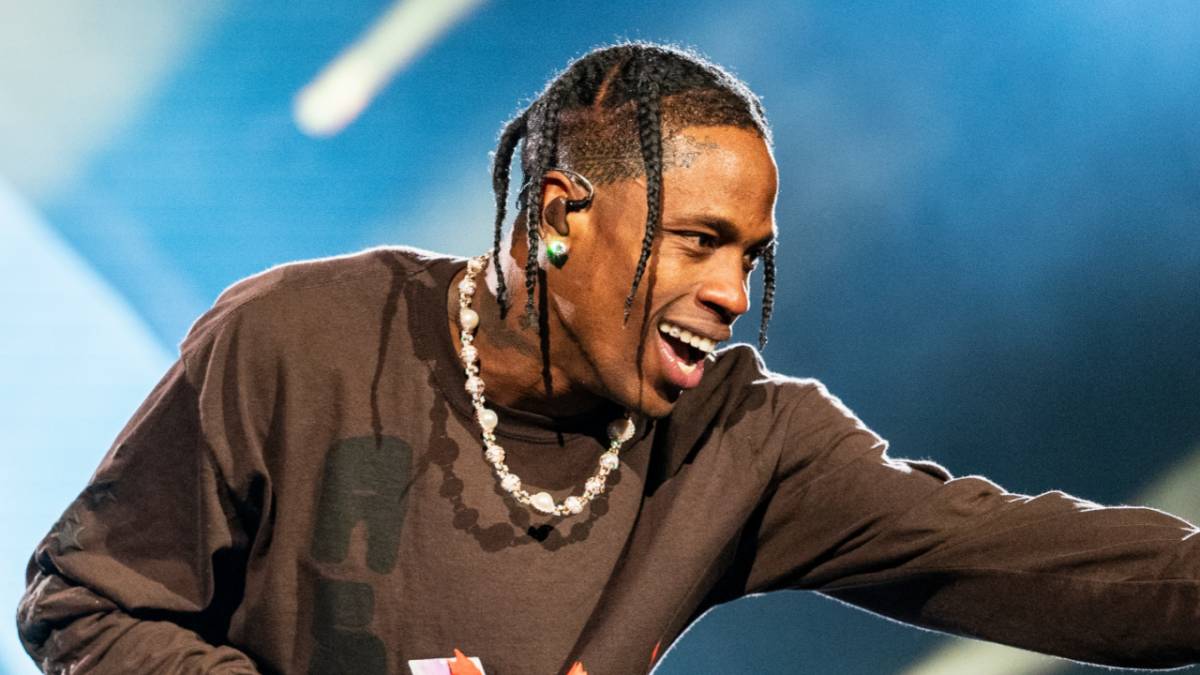 Travis Scott was at the center of controversy last November when 10 people were killed during the Astroworld Festival in his hometown of Houston, Texas. Scott took the brunt of the blame, with many accusing the platinum-selling rapper of failing to act fast enough to stop the deadly stampede.

Scott retreated from the spotlight for months and was rarely seen in public, devastated about the events that transpired. But after dipping his toes back in the water for a post-Coachella appearance in April, he booked a set at Miami’s E11EVEN nightclub the following month and is slowly getting back into the concert circuit.

According to a press release, Scott has just booked his first U.S. festival gig since the Astroworld Festival at the third annual Day ‘N Vegas event.

The Astroworld Festival proved to be a life-changing experience for Travis Scott, who has since racked up hundreds of lawsuits. More recently, festival attendee Shanazia Williamson filed a lawsuit against Live Nation and the “SICKO MODE” spitter, claiming her injuries suffered at the show resulted in a miscarriage.

Williamson alleges their “failure to plan, design, manage, operate, staff, and supervise the event was a direct and proximate cause of Shanazia’s injuries and death of her and [her partner’s] unborn child.” The woman filed the lawsuit shortly after the November 2021 festival, saying injuries to her shoulder, back, chest and leg while being trampled by the crowd surge led to the miscarry. While it’s unclear how far she was into her pregnancy, Texas law states it doesn’t matter what trimester of pregnancy she’s in, they can still successfully sue for wrongful death. 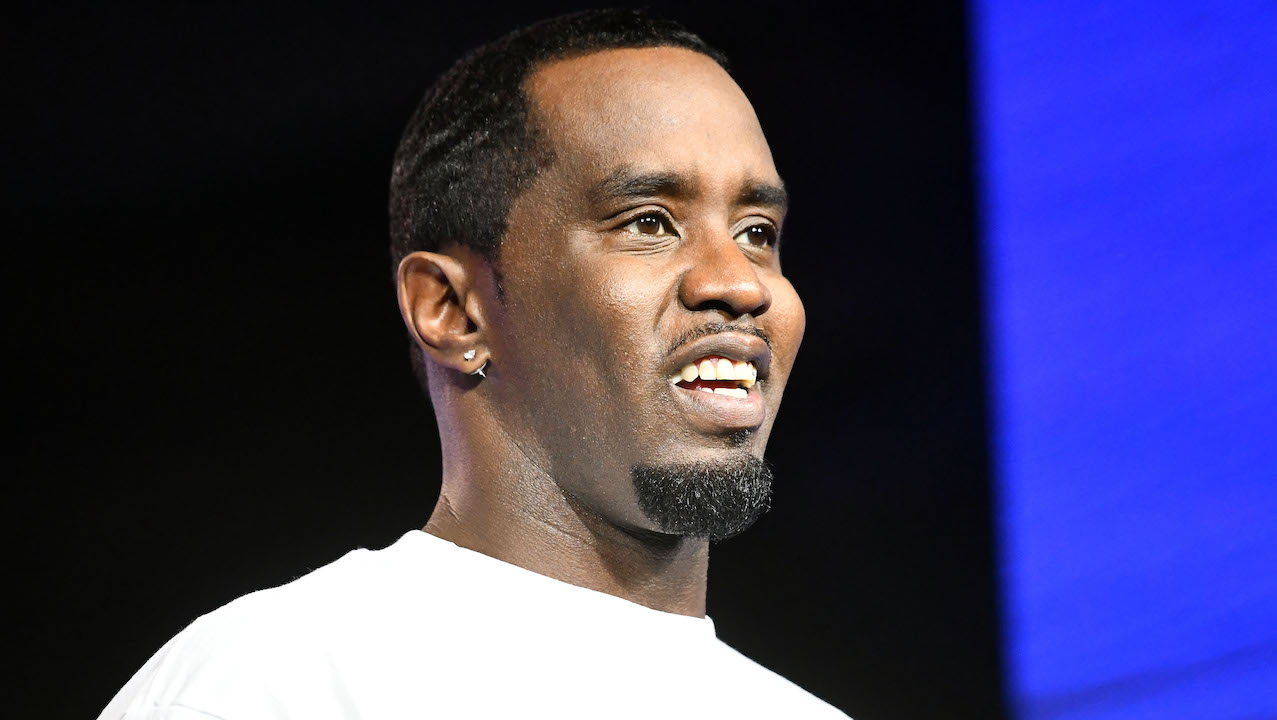 While Scott works that out behind closed doors, he’s presumably busy booking more dates as his comeback continues. As for Day ‘N Vegas, the event will return to the Las Vegas Festival Grounds from September 2-4. Registration for access to pre-sale passes is now open and passes will be available starting Friday (June 10) at 10 a.m. PT here.