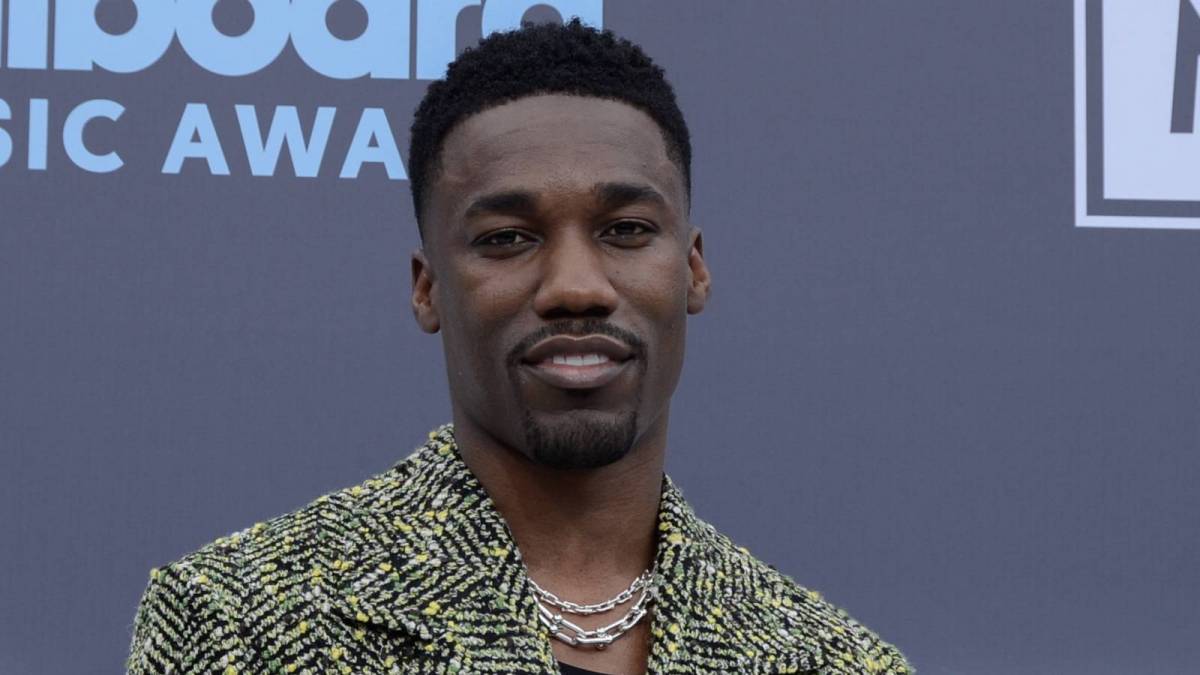 The time has finally come for Giveon to release his highly-anticipated debut album. On Friday (June 3), the Long Beach, California native took to Instagram to officially announce Give or Take, set to drop on June 24.

His Instagram post also revealed the album’s cover art, which shows Giveon standing in front of a building late at night. A cinematic trailer was attached to the post featuring archival footage while a voice recording of a woman speaking on his journey plays in the background.

“Thank you for being so patient with me,” Giveon wrote in the caption. Give or Take. The Album. June 24th. pre-save link in bio.”

Give Or Take comes almost two years after the release of Giveon’s last project, 2020’s When It’s All Said and Done EP. The four-track offering peaked at No. 93 on the Billboard 200 and contained a feature from Snoh Aalegra on “Last Time.”

There’s no word yet on what the supporting cast for Give or Take might look like, but fans will no doubt be hoping for another collaboration between Giveon and Drake. The two first linked up on the Toronto superstar’s “Chicago Freestyle” from 2020’s Dark Lane Demo Tapes, and again on last year’s Certified Lover Boy standout “In the Bible” alongside Lil Durk.

Giveon and Drake have such a strong friendship that the 6 God blessed the R&B crooner with a surprise appearance at his show in Toronto last year. The encounter happened when Giveon began playing “Chicago Freestyle” and Drizzy sneaked up behind and surprised him with a hug.