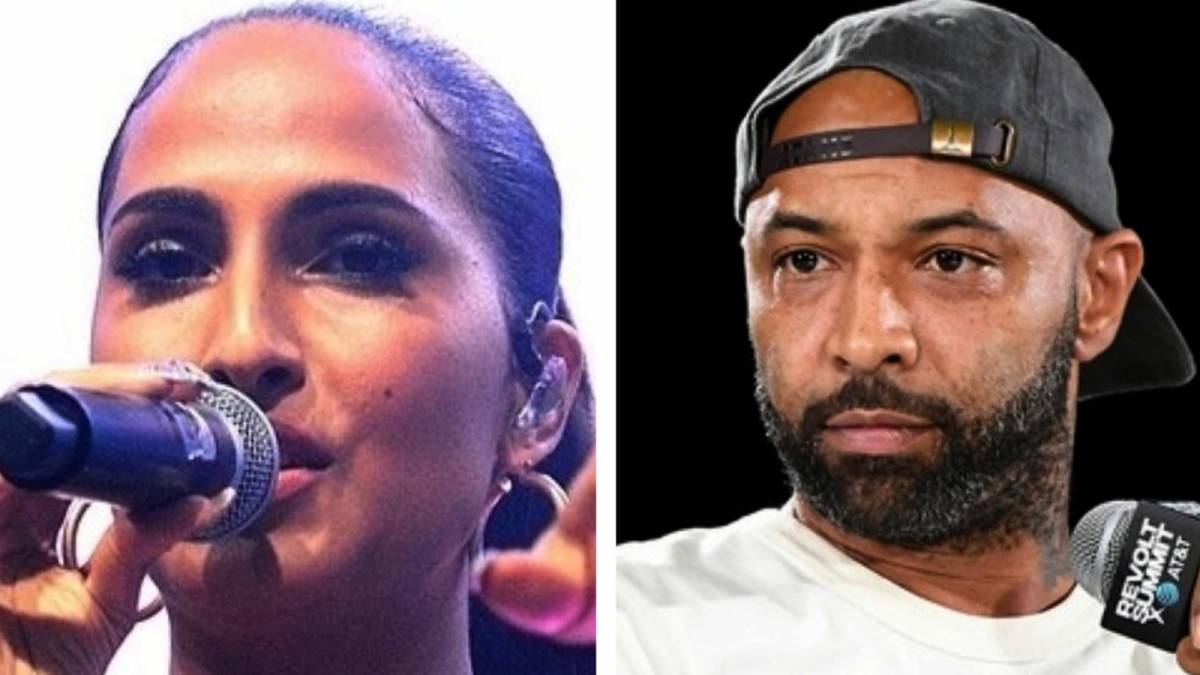 Swedish-Iranian singer Snoh Aalegra is doing damage control after rumors she was dating Joe Budden started to fly online. The two were captured in what appeared to be an intimate Kodak moment at JAY-Z’s 40/40 Club anniversary party in New York City, with Budden seemingly whispering in her ear and Aalegra looking at the camera with a smirk.

The podcast host didn’t do anything to douse the fire when he shared the photo and wrote, “And lemme tell you another thing about pianos….(she’s not for play!!)”

But Snoh Aalegra was quick to squash the dating rumors via Twitter.

On Sunday (August 29), the 33-year-old chanteuse didn’t mince words when she wrote, “So I run into Joe Budden and speak to him for 10 seconds at an event, a pic was taken, and now ppl say we are dating????? You guys are actually insane. Get a life.”

So I run in to Joe Budden and speak to him for 10 seconds at an event, A pic was taken, and now ppl say we are dating ??????? You guys are actually insane. Get a life!

Joe Budden was engaged to video vixen and Love & Hip Hop: New York personality Cyn Santana in 2018, but they have since called it off. The couple has one child together, Lexington, who was born the year before.

Meanwhile, Snoh Aalegra was rumored to have dated actor Michael B. Jordan in the past, but he’s currently linked to Lori Harvey, Future’s ex. 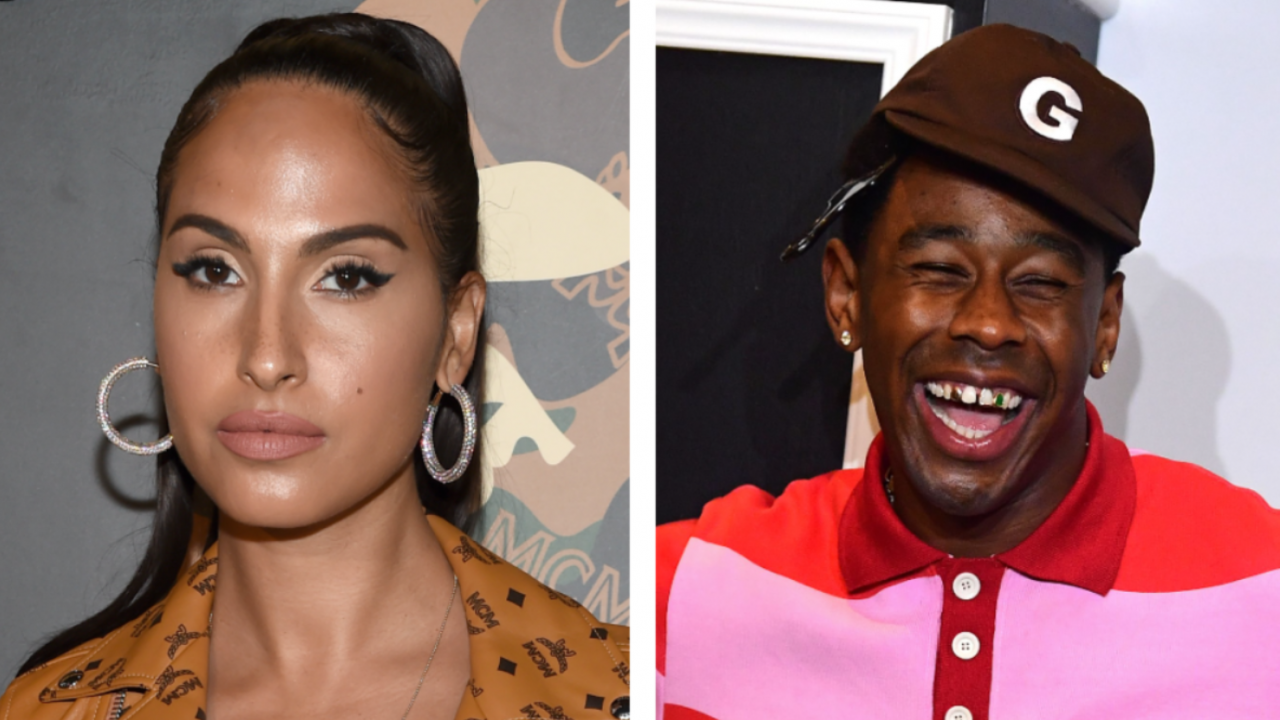 Aalegra dropped a new album called Temporary Highs in the Violet Skies in July, which featured contributions from Tyler, The Creator. Her 2017 single “Time” was sampled for Drake and Boi-1da’s song “Do Not Disturb” from More Life, which really expanded her fanbase.

“It was so cool to be sampled on the More Life album since I’m a huge Drake fan,” she told The Goat in a recent interview. “And Boi-1da and I are already close; I love working with him, so it’s just all love. I feel like a few people have discovered me via that sample, but it wasn’t a feature, so it’s a slow discovery.”