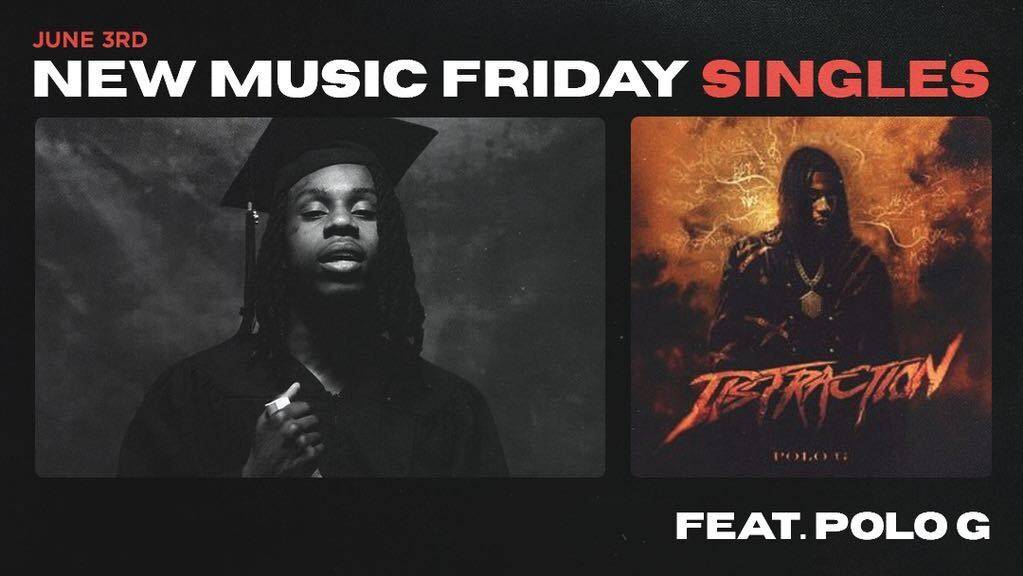 Several trending acts and well-established stars have delivered early song-of-the-summer contenders to kick off the first edition of HipHopDX’s New Music Friday Singles coverage for the month of June.

There are also new collaborations from artists such as drill rap trailblazer B-Lovee and 2022 DX Rising Star Coi Leray, Denzel Curry and Key Glock, and Lakeyah and Latto, among others.

Peep the full list of singles that were released on Friday (June 3), below.

It’s clear “Rapstar” lyricist Polo G did an exceptional job blocking out the “Distractions” last year between hunkering down to release his fan-favorite Hall Of Fame album and offering outstanding performances in his collaborations with superstar rappers such as Lil Wayne and Eminem.

May 26 marked six years since Gucci Mane was released from prison, and despite many obstacles, the Atlanta native has managed to continue to reinvent himself over and over again.

On the heels of his recent “Serial Killers” release, Mr. Davis pivots once again and shows his soft side with his “Mrs. Davis” single.

As he prepares for his upcoming Vinyl Days LP and accompanying joint-effort tour with Wiz Khalifa, Logic is operating at a high level and has already delivered five releases to start 2022 including his recent “Orville” single.

Out to prove he is still as cold as he was on the mic before retirement, Logic allows his pen game to explode on his ballistic “Bleed It” joint.

There may be a new dynamic duo on the rise in light of Denzel Curry’s connection with Key Glock.

Following a hilarious social media campaign, the pair of rappers link up to rework one of the tracks from Denzel Curry’s recent Melt My Eyez See Your Future album — resulting in their collective “Walkin (Key Glock Remix)” banger.

After forging a creative relationship during the recording sessions for both of Kanye West’s Donda albums, Vory has recruited Ye to help kick off his debut album Lost Souls.

With their “Daylight” collab, both Vory and Kanye share the same dynamic light that illuminated their previous “Lift Me Up” anthem.

After dropping over one million in cash on matching Rolls Royces for his birthday, Yo Gotti proved why he deserves to be in the “Big League” of Hip Hop.

With the help of his CMG roster artists Mozzy, Moneybagg and Lil Poppa, Gotti backs up his flexing on their rap-heavy collab track.

In the spirit of staying focused on the paper chase, Lakeyah and Latto remind their haters it’s best to “Mind Yo Business” on their neck-snapping collective release.

B-Lovee, drill rap innovator and creator of the viral slap “My Everything” featuring guest appearances from A Boogie Wit Da Hoodie and G Herbo, is already in overkill mode this year following the release of his eight-song Misunderstood project.

In the midst of channeling his upward-trending energy into his “Demon” single, the South Bronx native links up with Trendsetter Coi Leray to provide undeniably sturdy vibes.

Now that Sada Baby has taken care the rollout of his Bartier Bounty 3 album, he’s ready to move on to his next project Skuba Sada 2.5.

With the help of Snoop Dogg, the Detroit lyricist kicks off the reboot of his recurring series, last seen in 2020, via their collaborative “2 Freaks” single.

Of the countless highlights embedded within the 15-track release, Detroit MC Babyface Ray’s appearance on “Coochie Island” is a refreshing frequency to dive into.

Rowdy Rebel is ready to reclaim his spot at the top of the drill rap food chain.

Building on the assertive precedent he set with his previous record “Rowdy Vs. Rebel,” the Brooklyn rapper delivers his incendiary “Woo Nina” release.

Milwaukee artist Rich Lagos is both focused on his paper chase, and diligently in search of women to share the fruits of his labor with.

Following his “Where The Hoes At” single, Rich Lagos doubles down on his approach to getting “Money” with his new party-ready bop.

Following a whirlwind year in 2021, Cincinnati-bred singer-songwriter Love Keyyz has delivered her highly anticipated sophomore album, I Could Be Dreaming.

The 11-track LP, home to her enchanting “Life Worth Living” single, is an intoxicating blend of classic R&B and neo-soul driven by the exceptional piano accompaniments composed by Love Keyyz herself. 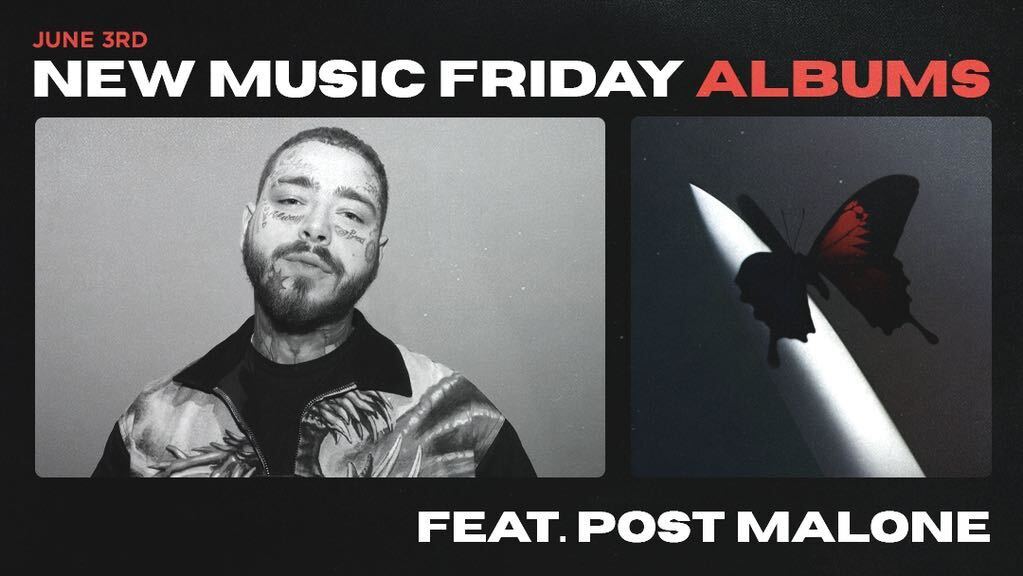 Don’t forget to check out this week’s Honorable Mentions nominees, which include artists such as Lou From Paradise and Guapdad 4000, Hotboii, Yungeen Ace, Lil Loaded and more. There are also several highlights in this week’s New Music Friday Albums coverage, which includes releases from Post Malone, CyHi The Prynce, Vory and 070 Shake.