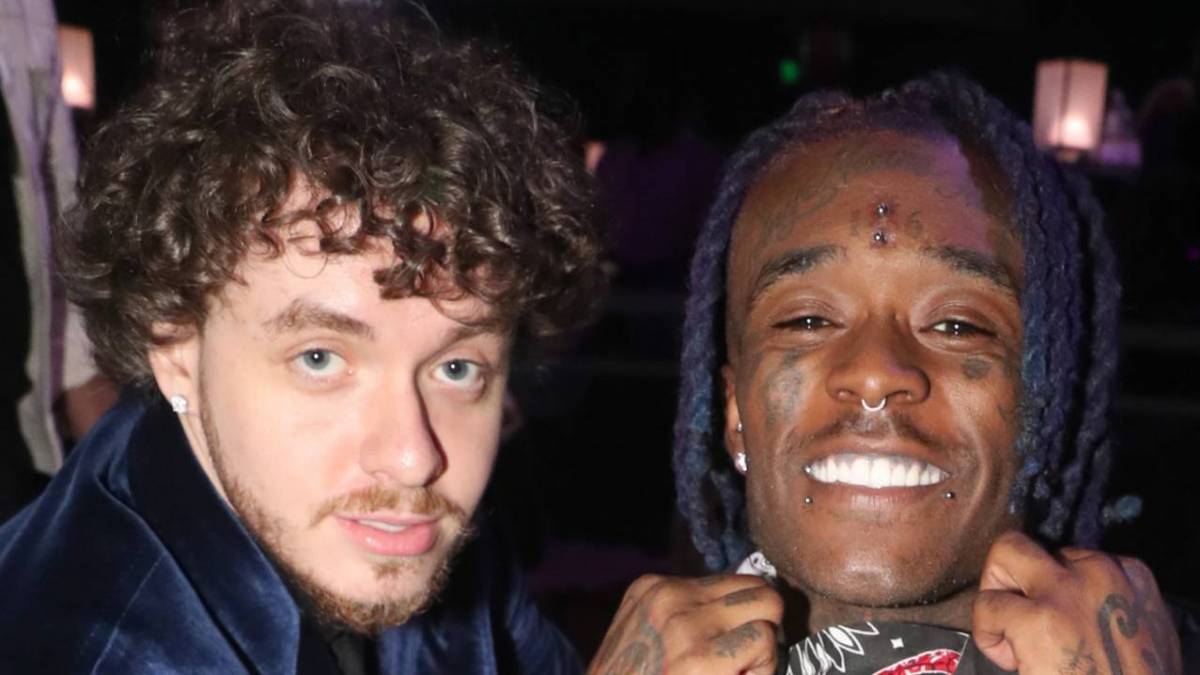 Los Angeles, CA – When Jack Harlow signed with DJ Drama’s Generation Now label Lil Uzi Vert was red hot and many wondered if he’d ever get his legs to work, but now the 24-year-old’s the star of the show these days.

Uzi surprised a group of tourists aboard the TMZ bus outside Catch in Los Angeles on Memorial Day (May 30), where he took photos with flabbergasted fans and was asked about Harlow benefitting from white privilege in Hip Hop.

With Harlow enjoying a meteoric rise to stardom, there’s plenty of hate seeping in while the love is also there from fans across the globe.

The white privilege debate was reignited earlier this year by Top Dawg Entertainment’s Punch after Harlow’s “First Class” reached No. 1 on the Billboard Hot 100.

“It’s really crazy how exceptional we have to be as oppose to other folks,” he tweeted. “They just need a C+ average basically. If that. We really have to talk about it at some point.”

It’s really crazy how exceptional we have to be as oppose to other folks. They just need a C+ average basically. If that. We really have to talk about it at some point.

David Banner and DMC of Run DMC both caught up with TMZ and chimed in on the matter.

While DMC added, “People are ignorant. “People like his music, so his music is gonna do something for him. Art doesn’t have a color. The art succeeds where politics and religion fails.”

Jack Harlow Explains Why He Doesn't Rap About Being White

Harlow himself hasn’t shied away from speaking about being white in Hip Hop either.

“I think what has worked for me is that my music has never been about the fact that I am white,” he said. “I don’t try to lean into the, ‘Hey, I’m the white boy.’ I try not to make it a novelty. I rap from the heart, rather than trying to do a white version of the art form.”

Even though initial projections were higher, the Louisville native debuted at No. 3 on the Billboard 200 with 113,000 total album-equivalent units in the first week of sales with his sophomore album Come Home The Kids Miss You.

As for Uzi, who has taken a backseat to Harlow at Generation Now, he’s been teasing snippets of new music so fans can expect his arrival with the long-anticipated Pink Tape by the end of 2022.