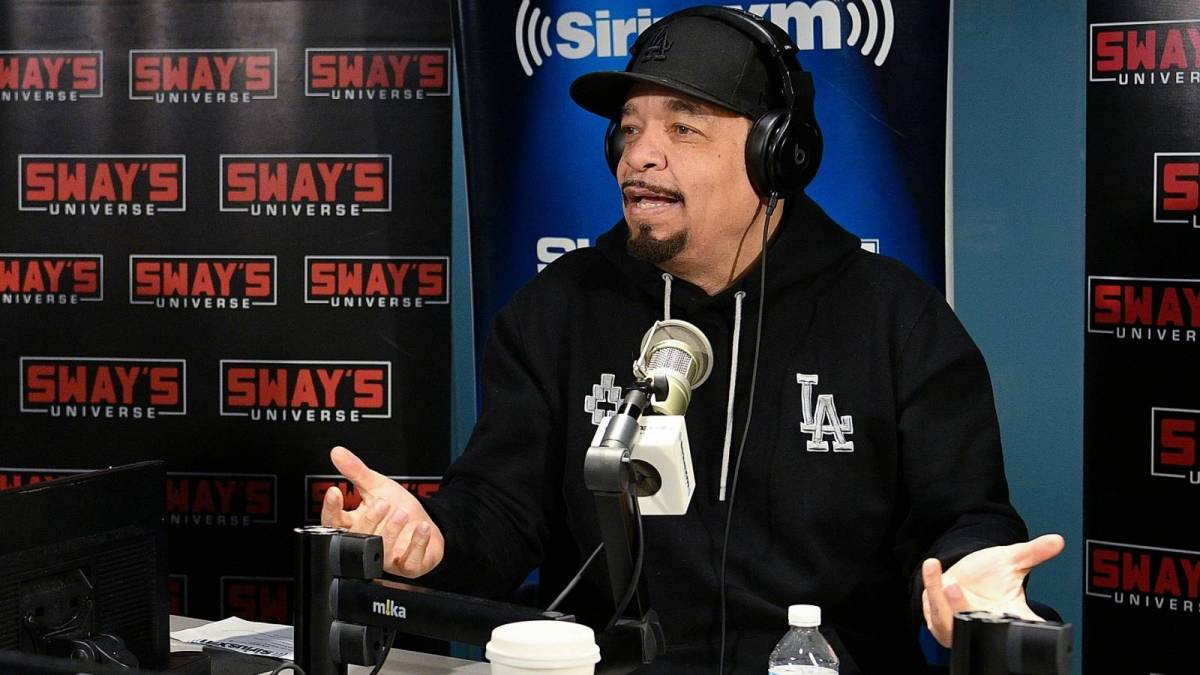 Public figures are subjected to social media scrutiny on a daily basis — that’s just the nature of the beast in the digital era. But Ice-T thinks people are simply desperate at this point.

Last week, the West Coast gangsta rap pioneer and his wife Coco Austin pushed their 6-year-old daughter Chanel in a stroller as they went on a Bahamian shopping trip. They were met with all kinds of opinions such as “Chanel is too big” for the stroller and “Let her grow up.”

Critics came out in droves, and several publications even wrote stories about it, including CNN, which prompted Ice-T to tweet in response, “Lol CNN…really?” As the negative comments continued, Ice-T ultimately made peace with the outrage and laughed it off in a subsequent tweet.

“Lol…if the biggest negative news they can come up with on ME is that we push our kid around huge resorts and theme parks in a stroller???” he said. “I’m totally fine with that. Fn clowns are really reaching…smh.”

Lol… If the biggest Negative news they can come up with on ME, is that we push our kid around huge resorts and theme parks in a stroller?? I’m totally fine with that.. Fn Clowns are really reaching.. smh.

Coco expressed similar sentiments shortly after the backlash began, tweeting, “Oh lord!! Really people? The world loves to criticize literary [sic] everything i do! Isn’t there a war & mass shootings going as we speak & you’d rather mess with my mothering?”

Ice-T and Coco’s parenting is often ridiculed online. Last August, fans lost their minds when they discovered Coco was still breastfeeding her daughter at 5 years old. Coco explained why she continued breastfeeding after Chanel turned two while speaking to Us Weekly.

“A lot of people are like, ‘Oh, you’re not getting the nutrition after 2 years old,” she said. “‘Why do it?’ And I’m like, ‘My child’s eating steak and hamburgers. She just likes a little snack every now and then and more of the bonding between the mother. Why take that away from her?

Ice-T quickly came to her defense and added, “News Flash! We feed Chanel FOOD…She just likes to suck moms boob every now and then…Me Too!!”