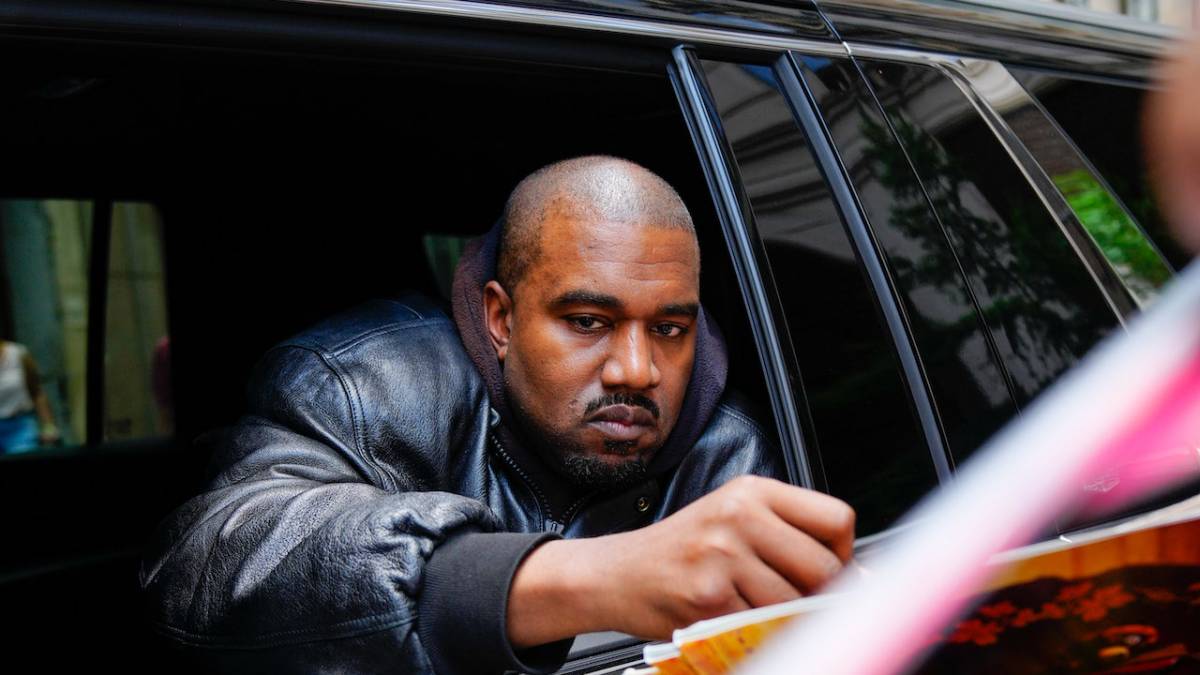 Kanye West’s marriage to Kim Kardashian officially dissolved in March when a judge ruled the reality star was legally single. Now, Ye has suffered another loss in the matter after another attorney of his has withdrawn from the proceedings.

According to Page Six, Samantha Spector, who was representing Ye in his divorce from Kardashian, filed documents to step down as his representation. In documents obtained by The Blast, Spector cited “an irreconcilable breakdown in the attorney-client relationship.”

Kanye’s fifth lawyer handling the case is reportedly from Pennsylvania and doesn’t specialize in divorce. 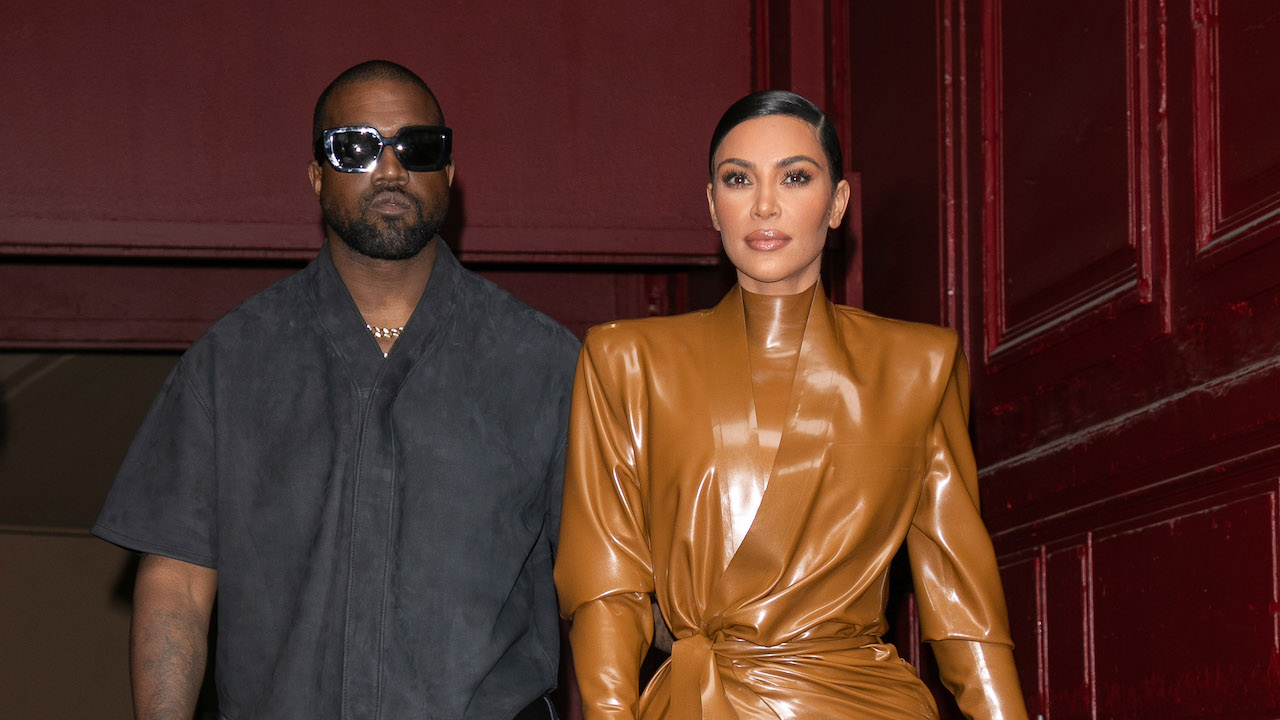 Kanye West Raps About Divorce on Pusha T Album: ‘When Daddy’s Not Home The Family’s In Danger’

The weight of the divorce has played heavily in Ye’s music. Tracks on both Donda and Donda 2 albums openly discussed his split from Kardashian and her relationship with Pete Davidson. Additionally, those thoughts bled into Ye’s guest work on Pusha T’s It’s Almost Dry.

Despite the divorce, Ye has become even more involved in his children’s lives. On Wednesday (May 26), Ye went on a lunch date with his eldest daughter North West at NOBU and weeks days before, took his four children to school in a firetruck, which was captured in an episode of The Kardashians.