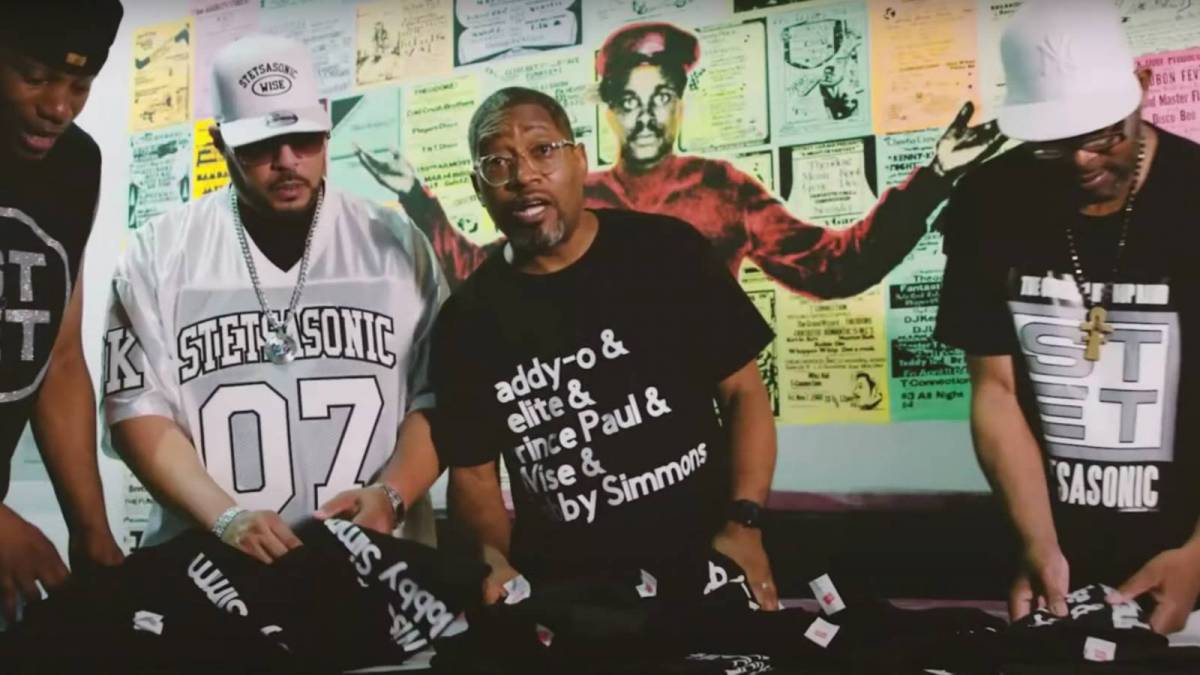 After three studio albums under the Tommy Boy Records umbrella — On Fire, In Full Gear and Blood, Sweat & No Tears — the group ultimately disbanded in 1991. Prince Paul would go on to make Hip Hop history with De La Soul, while Daddy-O pursued a solo career as well as record production with artists such as the Red Hot Chili Peppers, Freestyle Fellowship, Mary J. Blige and Positive K.

Nearly 30 years later, Daddy-O has announced Stetsasonic is plotting a new album called Here We Go Again. While the cover art includes a photo of Prince Paul, he’s actually not involved in the production as he was in the early days. Rather, David “C-Doc” Snyder, Kevin Deane and Bobby Simmons, among others, are handling the beats.

Speaking to HipHopDX, Daddy-O says, “This was driven by my solo efforts since 2016. Classic Hip Hop has a place and we’re standing in that place.”

Stetsasonic’s latest single, “(Now Ya’ll Givin’ Up) Love,” was released in 2020. The accompanying video was dedicated to the late Biz Markie and found the foursome in top form, rapping with the same veracity they did almost three decades ago. 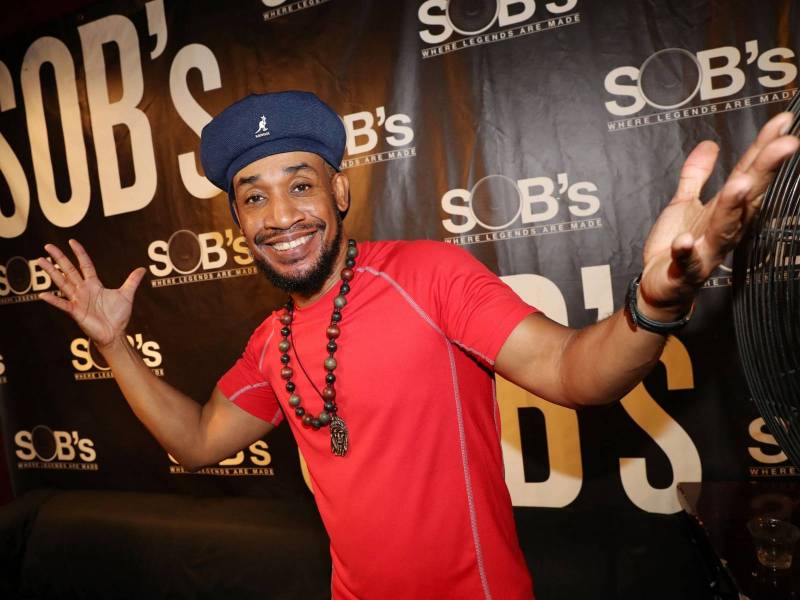 And while Daddy-O admits it “did take some convincing in this digital age” to get everybody onboard, Stetsasonic fans are clearly thrilled about the impending release. Those disappointed Prince Paul isn’t involved in the album will still be able to catch him live with the rest of the group. No official release date has been announced.