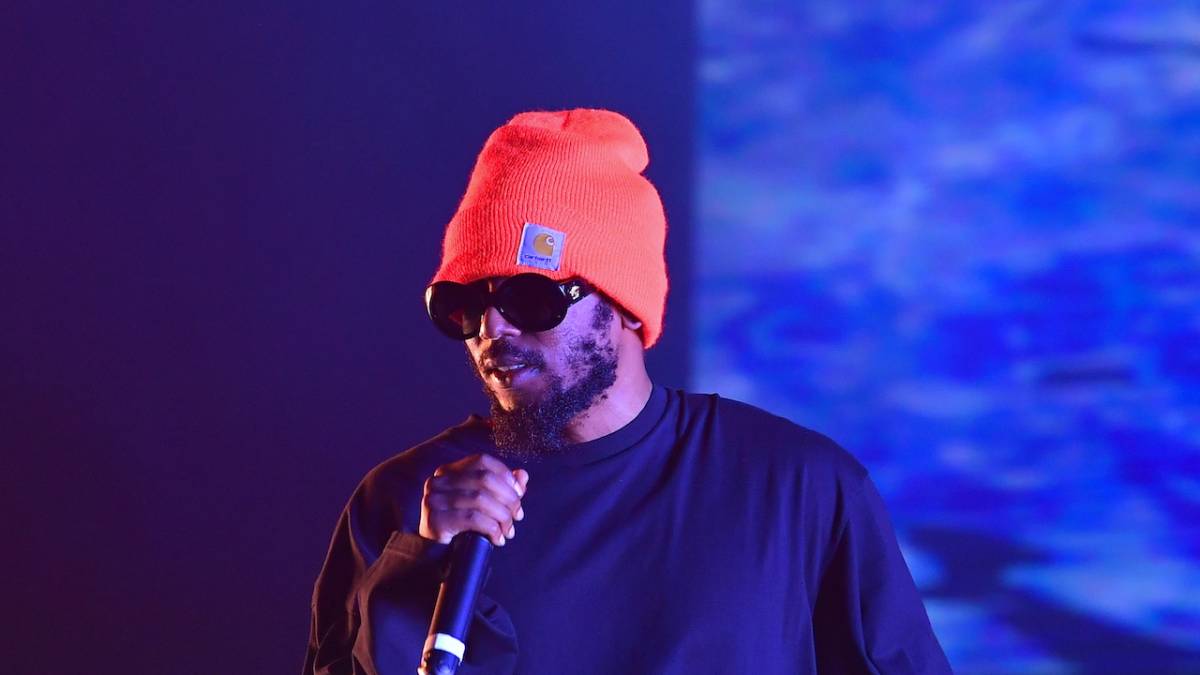 During an interview with Rolling Stone, DJ Dahi broke down the lengthy process behind producing Kendrick Lamar’s fifth record Mr. Morales & The Big Steppers and said the project’s tenth track “Count Me Out” was initially meant for his own album.

“It’s funny because originally that piece of music was actually for my album,” Dahi said of the track. “That was from a jam session that I had done with my guys, Eli and Danny, Danny McKinney is an incredible guitar player. We were just at the house, jamming out ideas. Originally we had worked on this song idea and I had hired a choir to work on a bunch of ideas that I had for my album. I was like ‘I am using this, this shit is fire.'”

He continued, “But I sent it to Kendrick, like, ‘What do you think?’ And he was like, ‘Yo, I love it.’ He was like, ‘This shit is crazy,’ and he started writing to it, and he was like, ‘Yo, bro, I think I might need it. This is exactly what I need.’ Just knowing him and his process, it’s like, all right, yeah. Maybe it’s a good thing or bad thing, but I don’t hold on to music. If I trust other artists or what they do creatively, I’ll let things go because it’s more about the messenger.

“There’s so many versions of that record. I can think of like ten, no.. actually 20, 30 versions of that record that we tried and did and molded. It was because we were thinking of how it can fit today’s world and that’s the biggest thing. How does it fit into a certain type of space where people can get that feeling?”

Elsewhere in the interview, the producer spoke about how his and K Dot’s “picky ears” led to the project’s immaculate beat selection.

“At least for me — like, I hate everything,” he said. “So unless it’s something that sparks an idea or something that triggers a certain creative vibe, we’ll just kind of keep throwing stuff back in the forefront. For me, myself, I think the heart of the album really started about four or five years ago; I remember he was just writing. Writing songs with no beat, no instrumentals. Just literally writing ideas, writing notes, and writing songs. It was cool to see his process. Having a concept, a sense of what the album was going to be.”

Mr. Morales & The Big Steppers dropped on May 13 and featured appearances from Summer Walker, Kodak Black, Ghostface Killah, Baby Keem, Blxst and others. Kung Fu Kenny’s follow-up to 2017’s DAMN debuted at No. 1 on the Billboard 200 and moved 295,000 total album-equivalent units in its first week, the largest number of sales for any album in 2022 so far.

“As I produce my final TDE album, I feel joy to have been a part of such a cultural imprint after 17 years,” Kendrick wrote on his oklama.com website about the project last August. “The Struggles. The Success. And most importantly, the Brotherhood. May the Most High continue to use Top Dawg as a vessel for candid creators.”