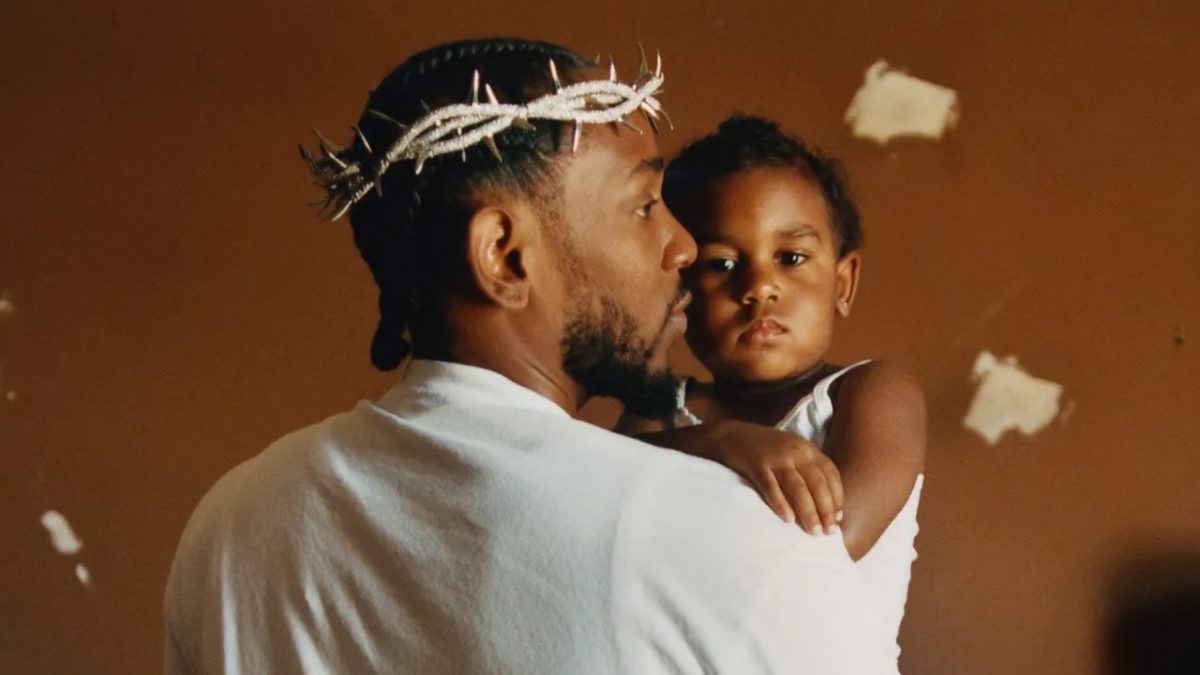 Taylour Paige has revealed the most uncomfortable track on Mr. Morale & The Big Steppers is getting a music video.

The actress took to Instagram to share a screenshot from the upcoming visual for “We Cry Together,” the Alchemist-produced eighth track from Kendrick Lamar’s fifth album that features Paige and K Dot trading shots in a rap-fueled argument.

“Fuck you @kendricklamar,” the caption read.

The teaser for the new video comes after Kendrick Lamar dropped the visual for “N95” on May 14, which had been in development since September 2020 when Kung Fu Kenny was spotted shooting the visual. Mr. Morale & The Big Steppers dropped on May 13, and featured appearances from Kodak Black, Ghostface Killah, Summer Walker and more. 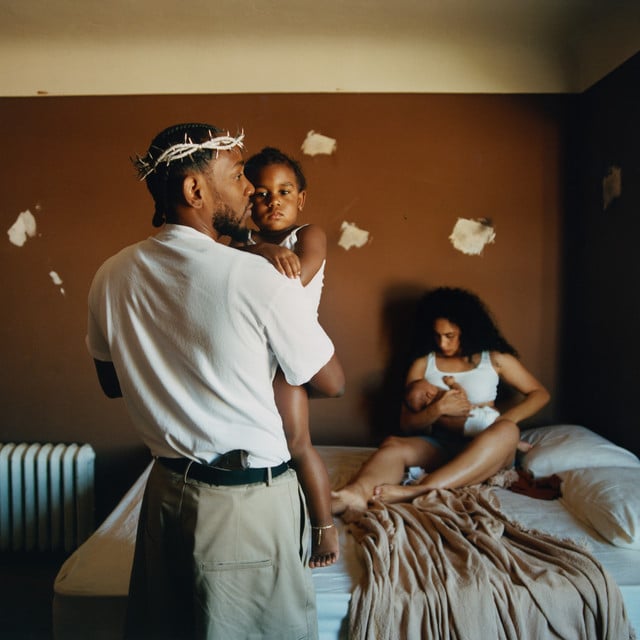 All 18 tracks from the project separately charted on the Hot 100 this week, and the album itself debuted at No. 1 on the Billboard 200, moving over 295,000 total album-equivalent units, making it one of the biggest release weeks of the year. It marked Kendrick’s fourth No. 1 record and created wide spread praise across the Hip Hop landscape.

“As I produce my final TDE album, I feel joy to have been a part of such a cultural imprint after 17 years,” Kendrick wrote on his oklama.com website last August. “The Struggles. The Success. And most importantly, the Brotherhood. May the Most High continue to use Top Dawg as a vessel for candid creators.”