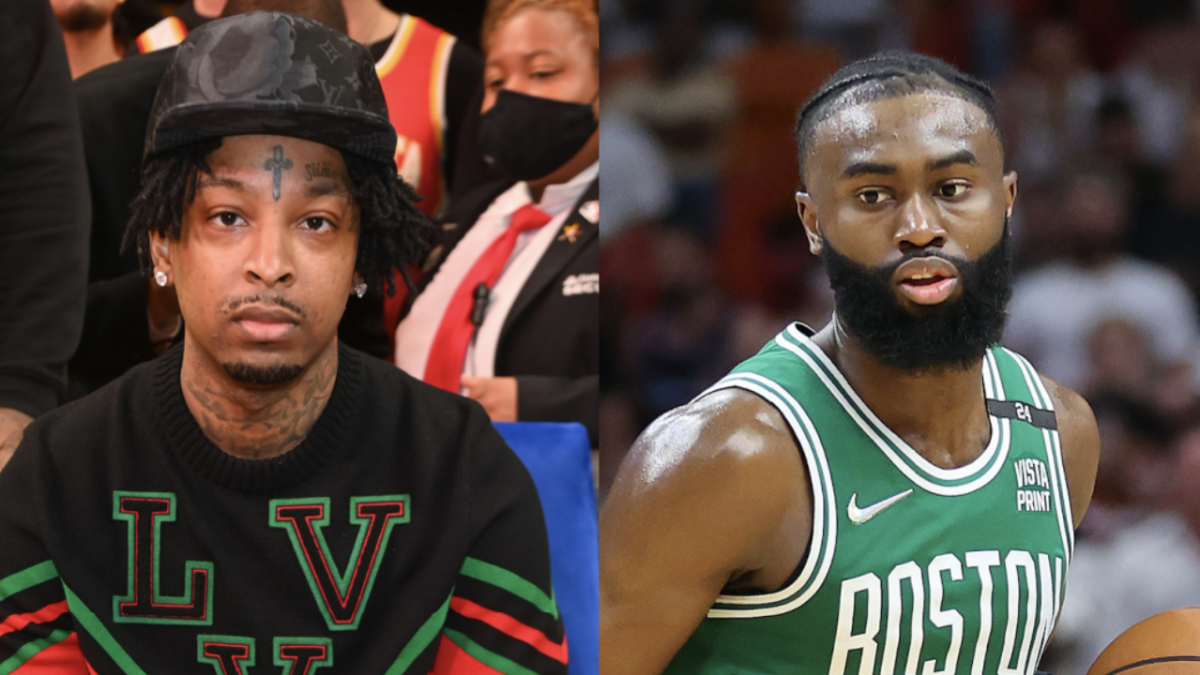 Miami, FL – 21 Savage loves NBA basketball. After pulling up to a Phoenix Suns and New Orleans Pelicans playoff game in April, the Atlanta native headed to South Beach to take in some action Wednesday night (May 25) in a pivotal Game 5 between the Boston Celtics and Miami Heat.

21 was in the building to support his good friend and Celtics forward Jaylen Brown, who poured in 25 points to help lead the Celtics to a 93-80 victory at the FTX Arena.

Following the crucial victory, Brown pulled up on Savage courtside and gifted him his game-worn Celtics jersey off his back after a brief conversation. The Slaughter Gang rapper even cracked a smile after the exchange and took a selfie with a fan before heading for the exit tunnel.

JB and 21 Savage have been friends dating back to at least 2018. Savage has posted messages supporting Brown and the two linked up backstage at one of his concerts the same year. They even suited up on the same team in what appears to be some sort of celebrity basketball game.

Brown and the Celtics will look to finish off the hobbled Miami Heat for good in Game 6 on Friday night (May 27) at home in Boston. 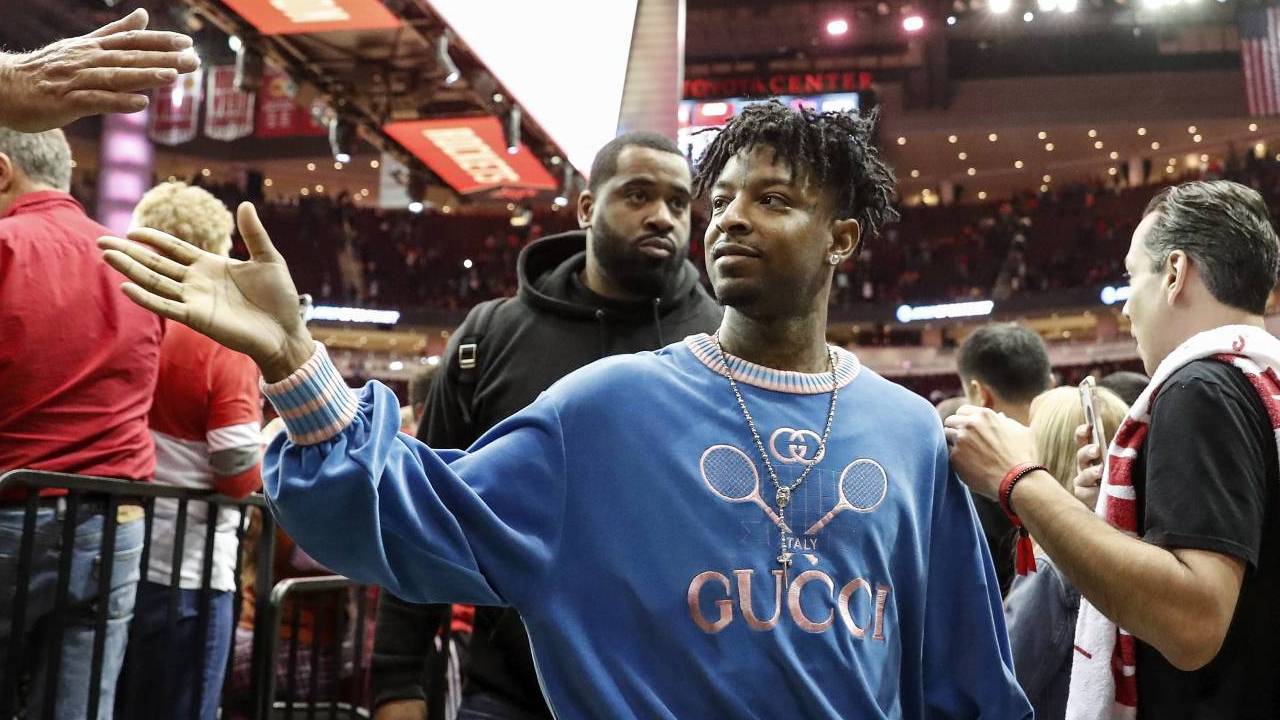 If the C’s do take care of business, they are likely to face the Golden State Warriors in what should be a thrilling NBA Finals.