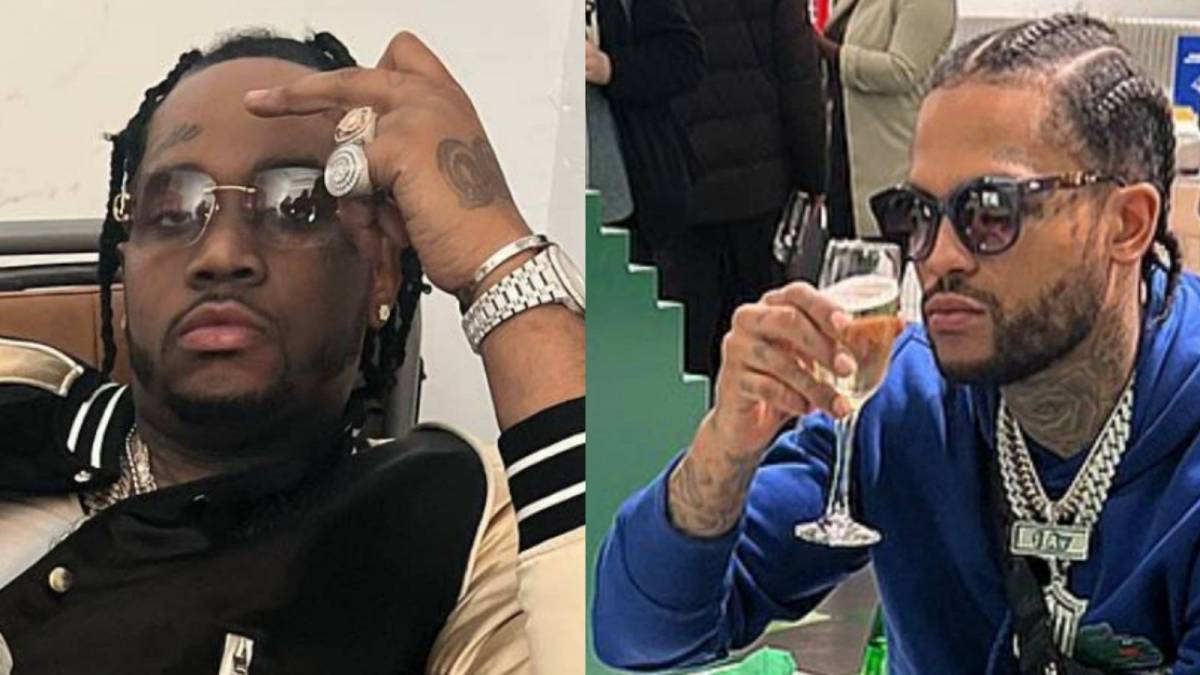 As Dreamville rap boss J. Cole prepares to resume his career as a professional basketball player, he’s gaining support and recognition from two of the hottest rappers in New York right now.

On Monday (May 23), B.I.B.L.E. lyricist Fivio Foreign and former division one hooper-turned-rapper Dave East appeared in an interview with TMZ Hip Hop and expressed their staunch support for The Off-Season MC’s return to the hardwood to compete in the 2022 season of the Canadian Elite Basketball League, following his stint in a professional league in Africa in 2021.

“But you know what’s crazy?” Fivio Foreign responded rhetorically in regards to J. Cole’s return to the court. “They said he’s been playing for the last three years, nobody even knew about it.”

He continued, “I never seen him play but I heard he nice. Shit, him and Drake be balling.” However, when it came to giving his own prediction on whether or not Cole will secure a starting position with his new squad, The “City Of Gods” lyricist appeared to become a bit skeptical but still stood firm on his initial support.

“Nah, he ain’t taking no opportunity, he nice,” Fivio Foreign said. “He nice, he play, he like to play. Whoever playing is playing — you can’t take a n-gga opportunity if he nice.”

Fivio also spoke on J. Cole’s focus, remarking on how committed he is to making his hoop dreams come true. “I think J. Cole gone — he a dedicated type of [person] so he probably going to be dedicated to it,” he said.

Dave East also added his enthusiasm after hearing the news that Cole was suiting up again, commenting on the North Carolina MC’s relentless pursuit to get better.

“That’s fire!” he said. “That’s my dog. I’m glad he keeping — he not playing. He staying on it so, I salute it. That’s my dog.” The Karma 3 rapper also sounded off on critics assuming J. Cole’s status as a renowned rapper afforded him special treatment and aided his efforts to join the professional league.

“That’s a game that anybody can play, so I feel like he’s not stepping on a real ball player’s toes by trying to play. He’s just doing something else he wants to do. You can’t get mad at it, you gotta salute it. I salute it.”

While it’s clear that J. Cole is certainly heavily invested in his hoop dreams, it is also apparent that his identity as one of the biggest stars in the current landscape of Hip Hop also comes with its perks, too.

For starters, he has access to future Hall of Fame NBA stars, such as Carmelo Anthony, who he casually links up with for shooting workouts and elite pick-up game runs in New York.

J. Cole has also made several other ties with teams in the NBA, such as the Detroit Pistons, who offered him a tryout in 2021. Also, last year, he purportedly helped the Miami Heat acquire former Charlotte Hornets player Caleb Martin after making a call to his friend, former NBA player and assistant coach for the team Caron Butler. 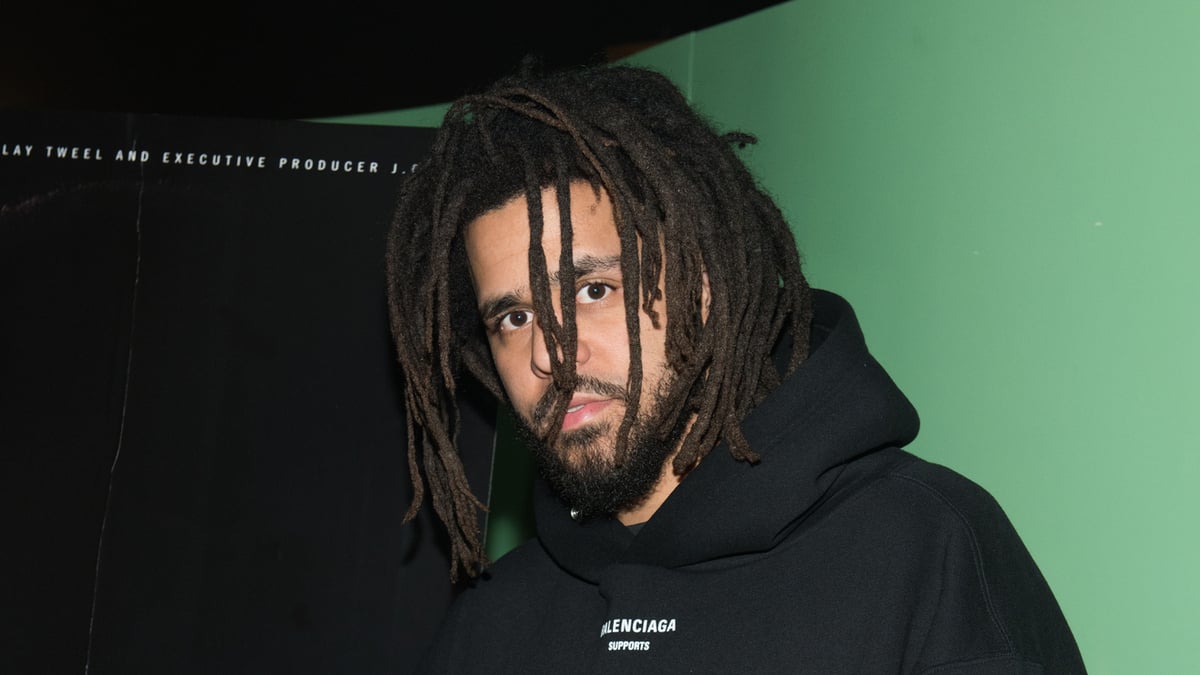 J. Cole also made history last year after he became the first rapper to grace the cover of SLAM magazine in the rich 27-year history of the hoops-focused publication.