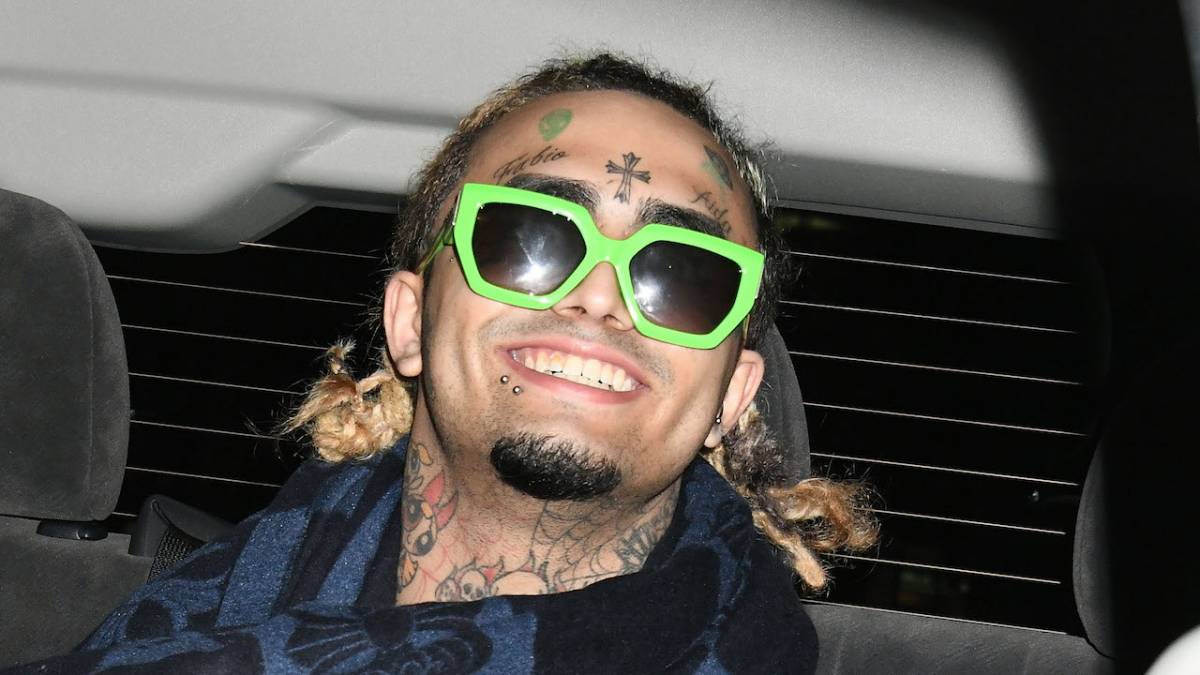 Montreal, QC – Lil Pump took the stage at Montreal’s Metro Metro Festival on Friday (May 20). While the Canadian crowd was hype to see Pump on stage, it was a member of the crowd who stole the show.

As Pump performed, he spotted a fan in the audience in a wheelchair, obviously excited for the moment. Pump wanted the fan to come on stage and the crowd obliged, pushing him and his wheelchair up. A soon as Pump resumed his set, the fan not only performed a backflip while in his wheelchair, he managed to pull off a handstand as well, much to the shock of the audience. 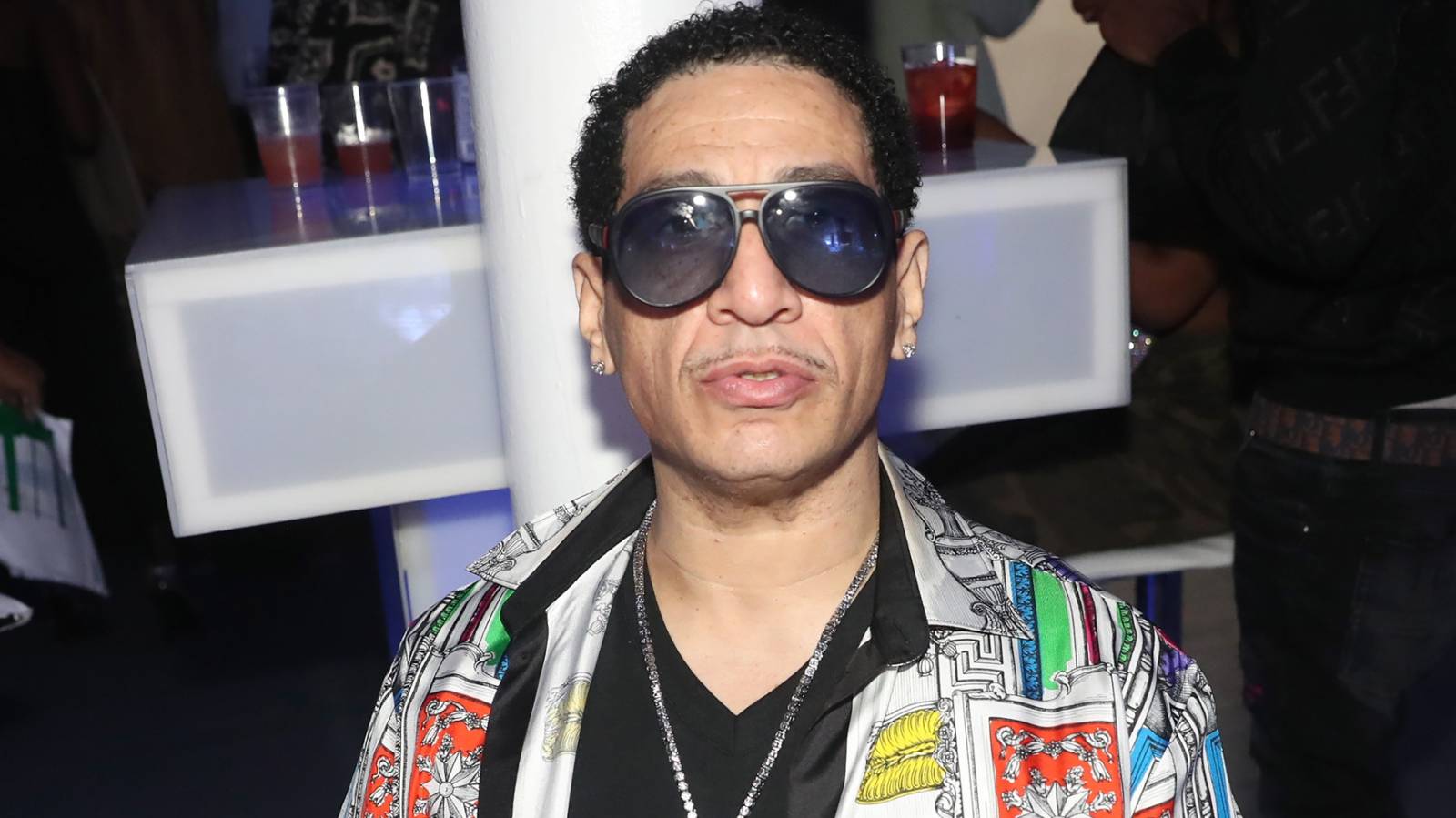 While the Friday performance was a bit of positivity in Pump’s world, he’s found himself being dogged by beefs with legends. In 2020, he sent shots toward Eminem, claiming the soon-to-be Rock & Roll Hall of Fame inductee was “lame as fuck” and “nobody was listening” to him. The comments were enough to inspire famed New York City DJ Kid Capri to release a brand new album titled The Love in February after he grew tired of watching younger artists disrespect older acts who paved the way.

After scoffing at claims he was facing a multi-million dollar tax lien, Pump’s tax history was discovered in November 2021 when RadarOnline highlighted tax documents filed by the IRS highlighting liens against Pump’s Miami mansion, for which he owed $1.6 million.

The lien dates back to 2018 when Pump’s breakthrough single, “Gucci Gang,” cracked the Billboard Hot 100, ultimately peaking at No. 3 on the chart. Since then, the single has been certified 5x-platinum by the Recording Industry Association of America (RIAA).