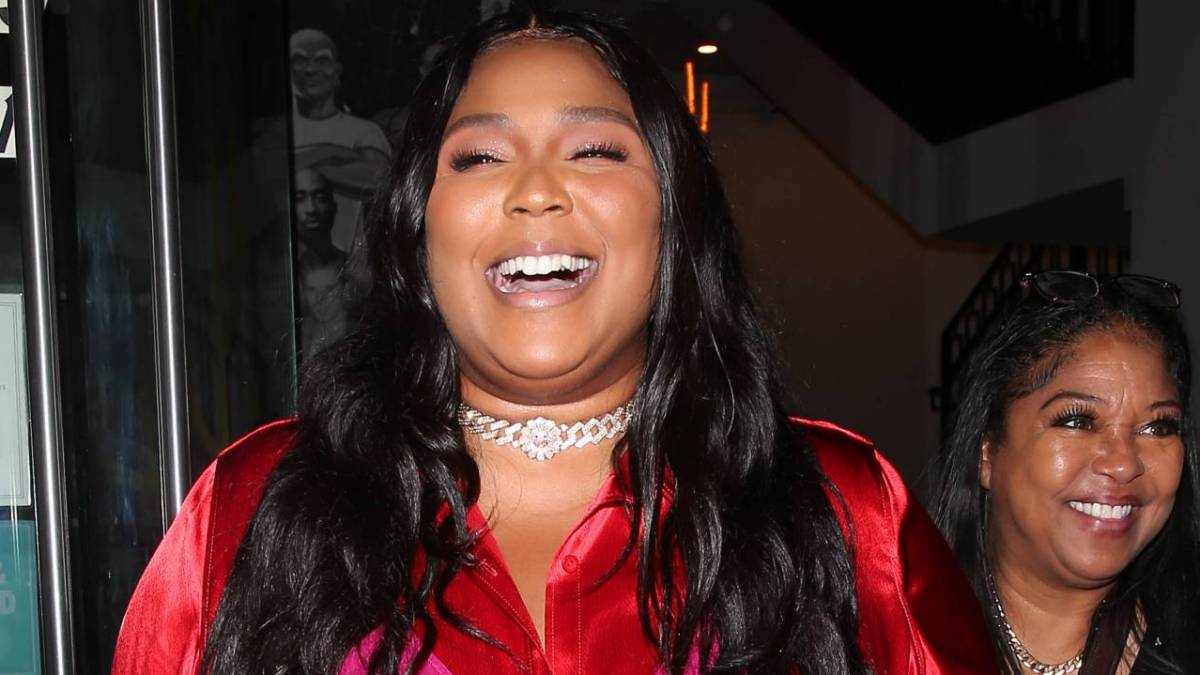 Lizzo has been busy these past couple of months. Back in March, she hosted her very own reality competition show on Amazon Prime titled Watch Out For The Big Grrrls. Then in April, she announced a long-awaited new album, as well as a North American Tour with Latto. She also got a new boyfriend. Now, it seems she will also be the focus of an expansive HBO Max documentary about her life.

On Thursday (May 19), Deadline reported that Lizzo had been hard at work on the doc since 2020, and that it will be directed by Doug Pray, who served as executive producer of HBO’s The Defiant Ones. The film will look at Lizzo’s career and explore her hard-earned rise to international stardom.

“Growing up I never dreamed I’d get to experience all of the things I’ve accomplished in my life, and I’m just getting started,” Lizzo said in a statement. “I’m so excited I get to share and relive my journey with my fans and HBO Max.”

She continued, “From Cuz I Love You to my dramatic world tour, losing and gaining love, and creating my new album Special, y’all get to see the amount of time, patience, blood, sweat and tears that went into this process. It takes ten years to become an ‘overnight success,’ and hopefully I can inspire other young creatives to keep going.” 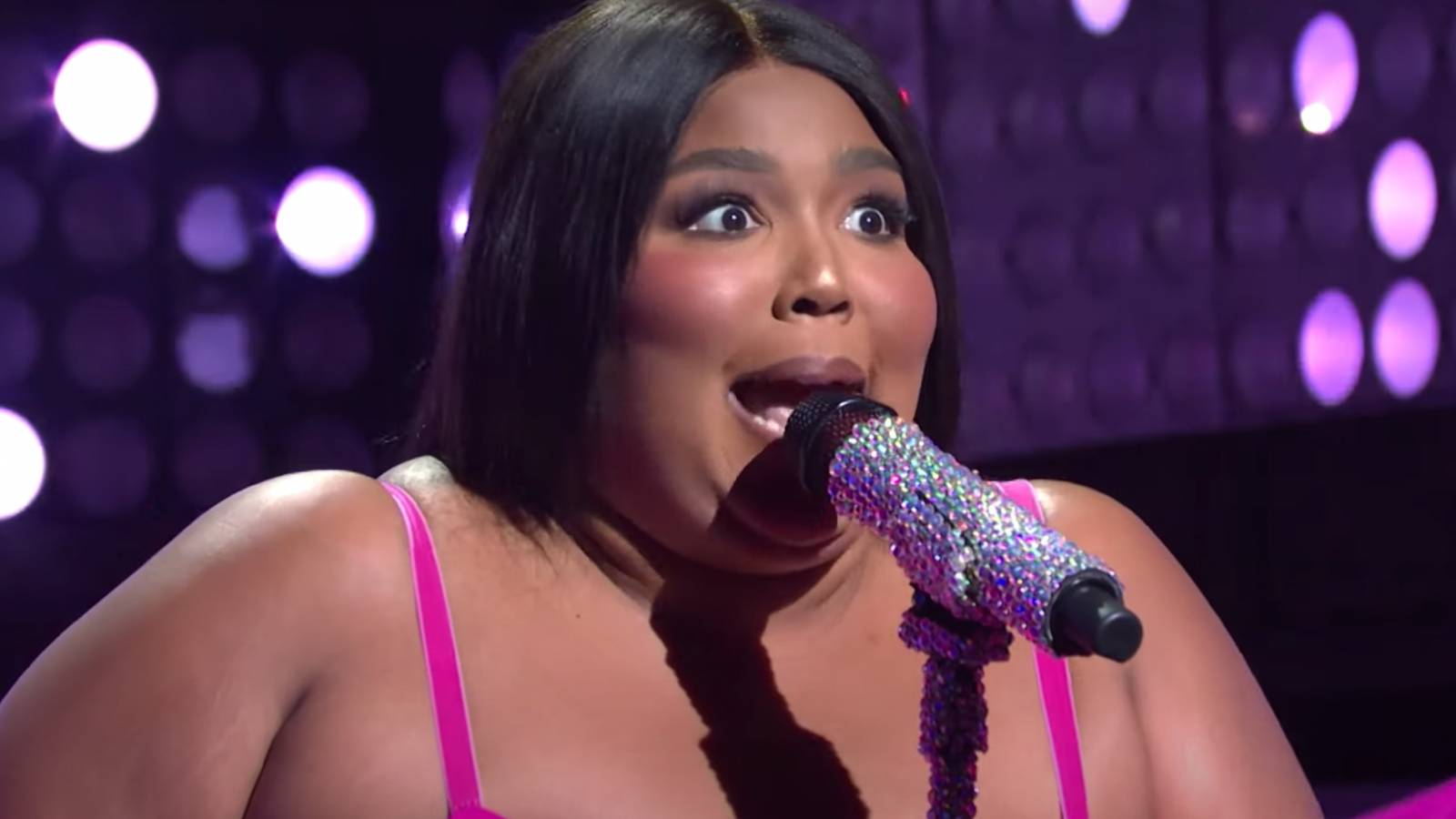 The news of a new documentary comes as Lizzo gets ready to drop her sophomore album Special on July 15. She will then embark on her Special Tour with Latto, which kicks off in Florida on September 23 and will head to New York City, Philadelphia, Boston, Chicago, Indianapolis, Detroit, Houston, Dallas and many more before concluding in Los Angeles at The Forum on November 18.