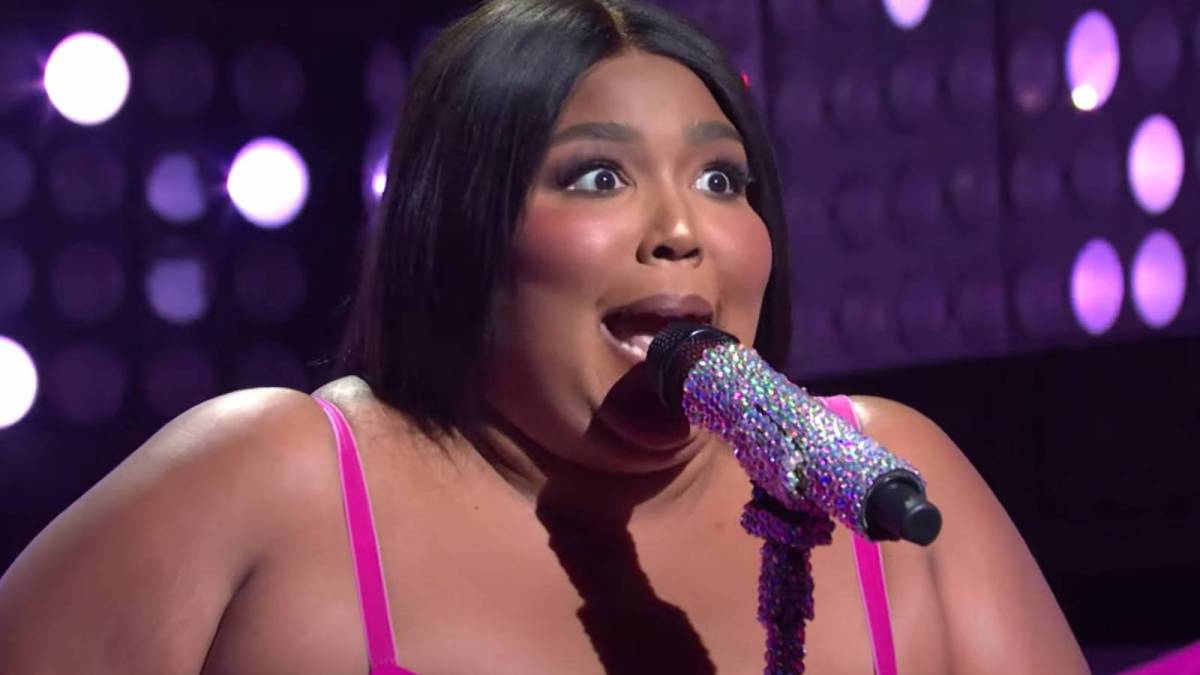 Lizzo made history on the Saturday Night Live stage Saturday (April 16), becoming the first host and musical guest to introduce themselves. As she celebrated in a tweet just hours after wrapping up her performance, “IM THE FIRST HOST TO EVER INTRODUCE THEMSELVES. THANK U LORNE [MICHEALS]!”

She also included a video clip of herself on the show saying, “Ladies and gentlemen, me.”

IM THE FIRST HOST TO EVER INTRODUCE THEMSELVES ?? THANK U LORNE! https://t.co/RzeegIJie2

Lizzo’s Saturday Night Live debut got mostly rave reviews. In her opening monologue, the 33-year-old chanteuse joked about her frequent lack of clothing and obsession with Captain America actor Chris Evans as she encouraged everyone to love themselves.

“My name is Lizzo and, yes, I’m shocked I have clothes on, too,” she joked. “I read a lot of gossip online that I’m dating every white boy in Hollywood. They think I’m collecting One Direction members like Infinity Stones […] It could have been the TikTok I did where I said, ‘I’m pregnant with Chris Evans’ baby.’ It’s called manifesting.”

Lizzo then addressed her 2019 single “Truth Hurts” in which she claims she took a DNA test and it revealed she was “100 percent that bitch” — but apparently, that’s not entirely true.

As she said in her monologue, “I’m really like 50 percent that bitch, 10 percent boss bitch, and 40 percent flute-playing, band nerd bitch.” Elsewhere, Lizzo talked about her mother — who was in the audience — and how much her mom doesn’t like profanity but now that she’s “rich,” she’s cool with it. 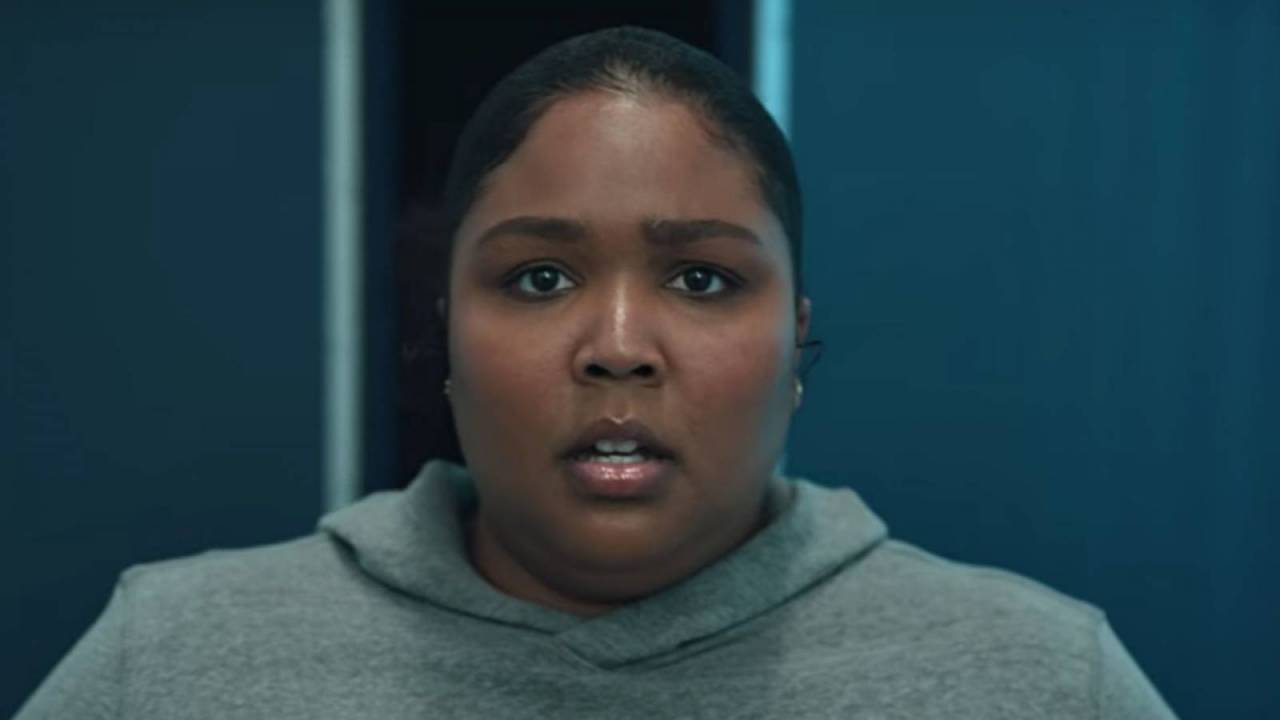 “Tonight, we’re going to make history!” she said. That’s right, we’re going to break the record for the amount of time (expletive) is said on live TV!” She added, “I hate cussing in front of my mom,” before waving at her in the audience: “Hey, Momma!”

Lizzo went on to perform her new singles “About Damn Time” and “Special,” which are expected to arrive on her forthcoming album Special, the follow-up to 2019’s Cuz I Love You. Check them out below.