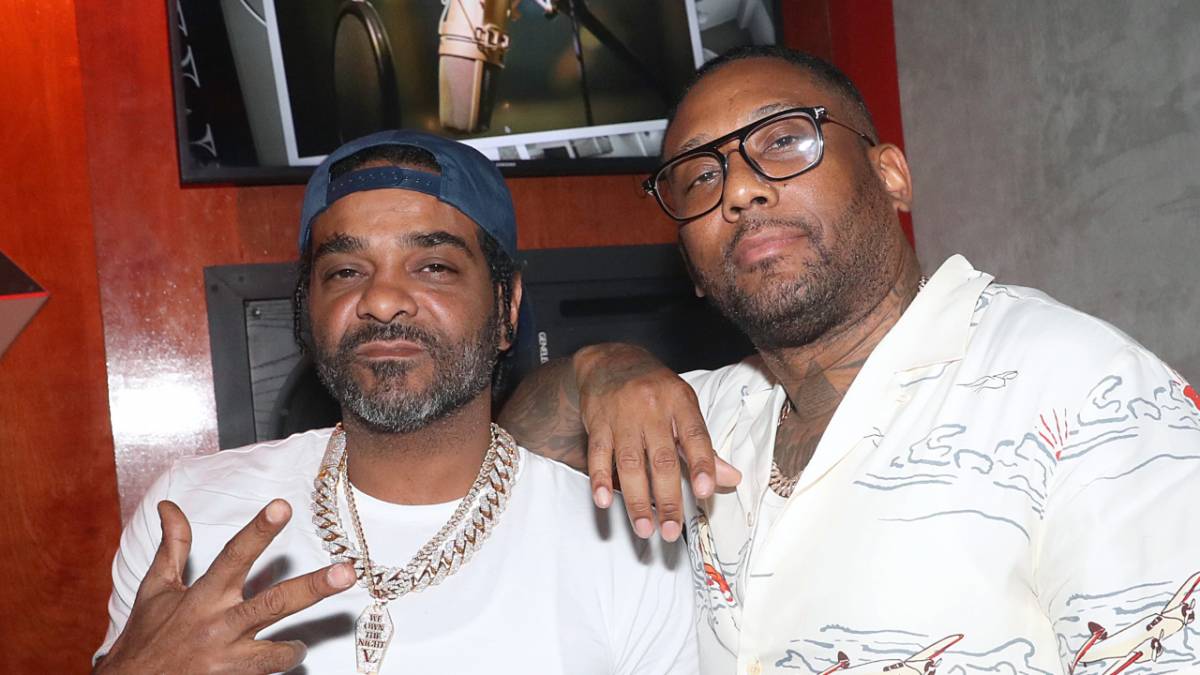 Jim Jones and Maino are finally making their Lobby Boyz supergroup official On Tuesday (May 17), the rap duo took to their joint Instagram page to announce their forthcoming self-titled debut album.

In their post, the Lobby Boyz gave fans a look at the cover art, which shows black-and-white side profiles of Jones and Maino atop an upside-down New York City skyline. They also revealed when the project will land on streaming services.

“May 27th ‘The Lobby Boyz’ The Album – Will be available on all streaming platforms,” the caption read. “@jimjonescapo @mainohustlehard Hit the link in the bio now to pre-save. @onerpm @onerpmurban #lobbyboyz #lobbyboyzsummer it’s a [movie] #music #hiphop #instagram #vibes.”

A post shared by LOBBY BOYZ – The Super Group (@thelobbyboyz)

One of the first singles is arriving the same day as the album. Capo took to his personal Instagram to tease the song titled “Slide” featuring Fivio Foreign and show behind-the-scenes footage of the music video shoot.

Jim Jones and Maino formed the Lobby Boyz in September 2021 and have been teasing fans with new music ever since. During a conversation with HipHopDX at the time, the New York duo spoke about their partnership and how it came about.

“It’s been a long time in the making,” Maino said. “We’ve been talking about this for years, but you know how it is in life. You don’t always do or get what you want on time, but everything happens when it’s supposed to. There’s no better time than the present right now.”

Jones added, “If you know the history, then you know this is what happens when two substantial people bump into each other on real terms. The relationship that evolved from that is even doper, so our relationship means way more to me than this album, but the way that this album came about is dope.”