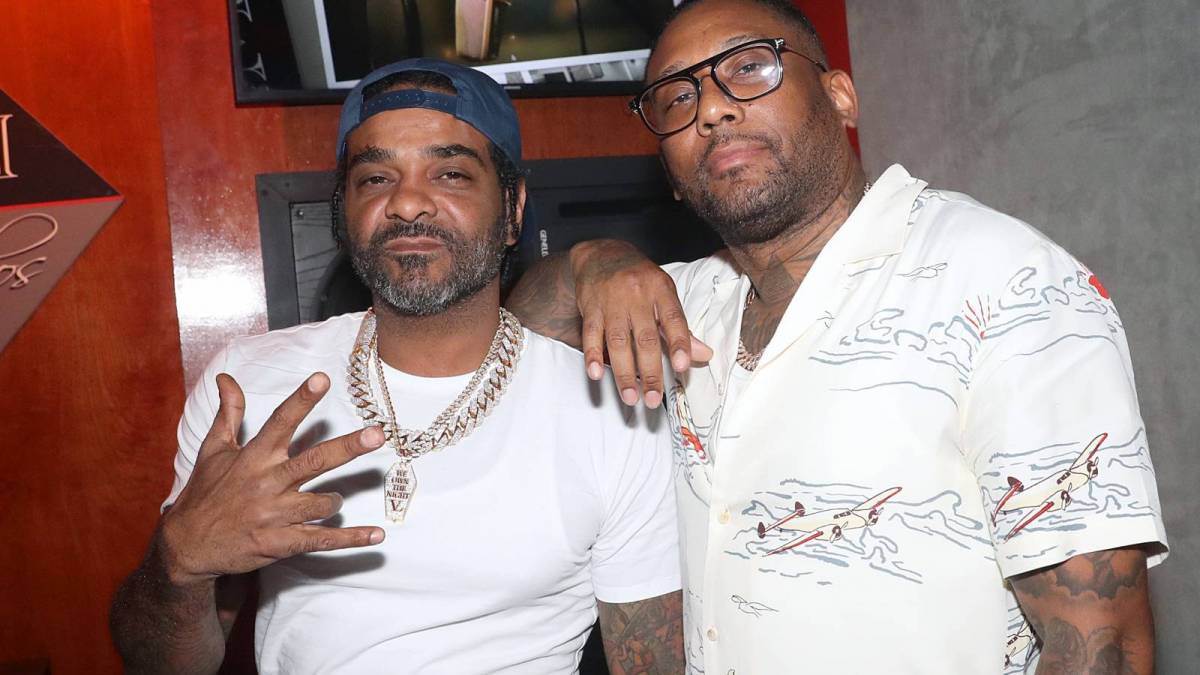 Maino made an appearance on the Angele Yee’s Lip Service podcast earlier this week and claimed he liked to role-play as a slave when he’s having sex with white women.

Before the bizarre admission, the Brooklyn-bred rapper told Yee, “I’ve never talked about this,” then proceeded to describe his strange sexual fantasy. But according to Maino, it was all an act. After Maino started receiving backlash online, he and Jim Jones uploaded a video to the Dipset rapper’s Instagram account and claimed it was all a rouse.

Jones added in the caption, “This is my friend Django u might know him as @mainohustlehard Wht he was tryin to say was lol lol lol.”

Maino raised a few eyebrows during the interview with Yee when he described in detail what he allegedly likes to do with white women behind closed doors.

He added, “It’s all fantasy shit. In a fantasy world. .. I’ve never, nobody’s ever did it. So the other fantasy is that they whipping me, and they calling me a n-gga.”

Rapper Maino says he likes to roleplay as a runaway slave with white women pic.twitter.com/K7pX4m7R3e

Reactions were swift with comments ranging from “Maino just set us back 400 years” to “Maino is about to be 49 years old telling us how he likes to act like a runaway slave with Yt women. Is prolly reason number 34 that nobody I know listened to his music now or ever.” 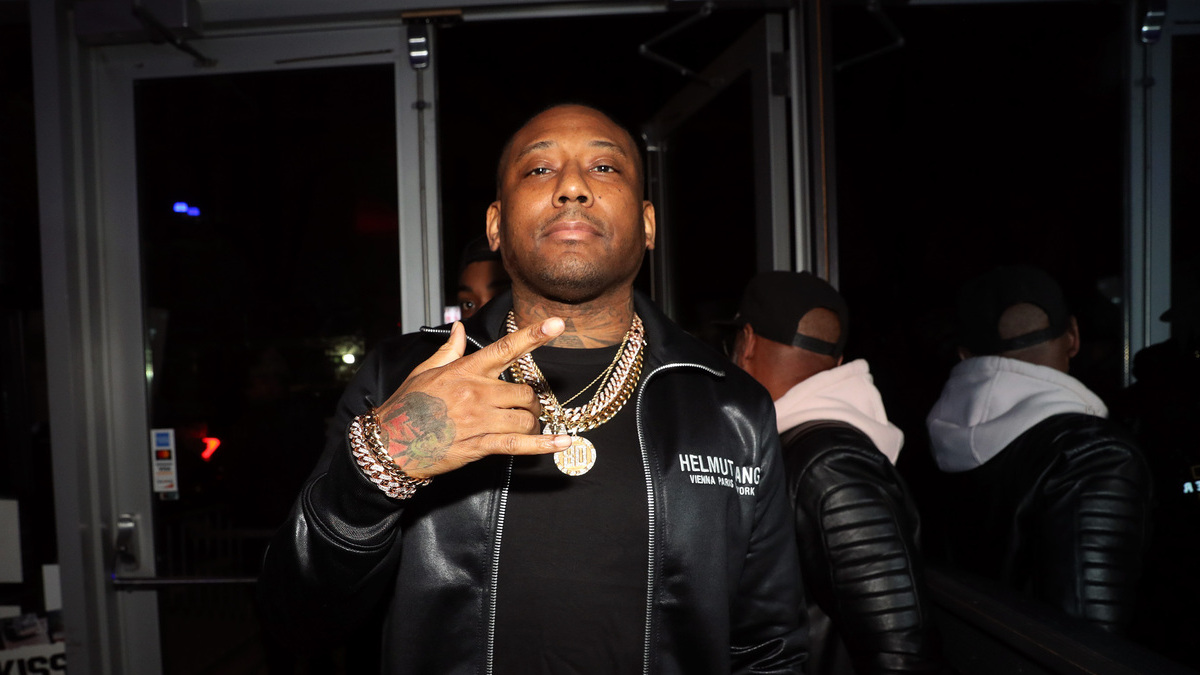 One person questioned why Maino was even being interviewed in 2022, writing, “I feel like this type of shit only gets shared on social media to influence negative thoughts about Black men. Because who is actually thinking about Maino right now?”