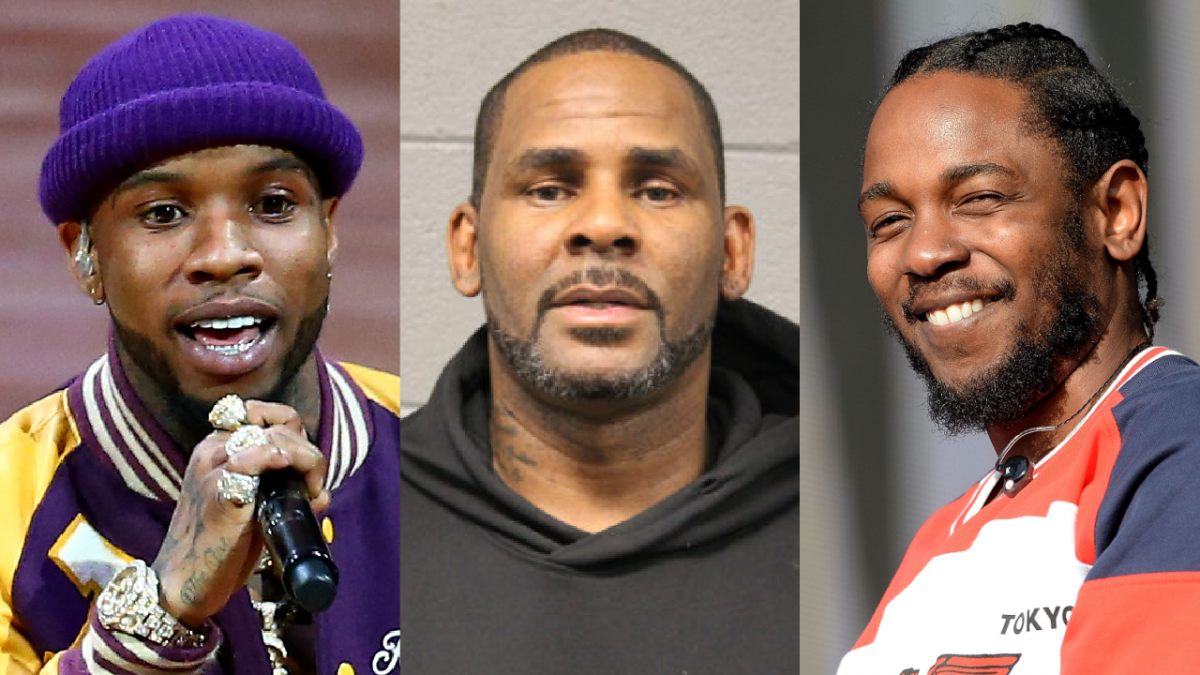 Tory Lanez has many people who still support him and others who want no part of him thanks to his alleged involvement in the shooting incident with Megan Thee Stallion in 2020. Over the weekend, Tory continued to push buttons when he led an R. Kelly singalong during a performance in Las Vegas.

Tory took up residence at Drai’s Nightclub, where he urged the crowd to sing R. Kelly’s 1993 hit “Bump N’ Grind.” Fans in the audience were singing their hearts out to Kellz’s iconic introduction to the song as Lanez soaked up the energy from the crowd.

The Toronto rapper paused for a second and stopped the crowd before they could sing any more of the song and then cued the DJ to play Montell Jordan’s “This Is How We Do It.” The moment seemed to catch Tory by surprise, but proves there are still people out there who rock with the disgraced singer, who was convicted of sexual exploitation of a child, bribery, racketeering and sex trafficking last September.

The footage comes after Kendrick Lamar had social media talking thanks to his song “We Cry Together,”, from his new album Mr. Morale & The Big Steppers. K. Dot references R. Kelly’s music while “arguing” with actress Taylour Paige on the song. 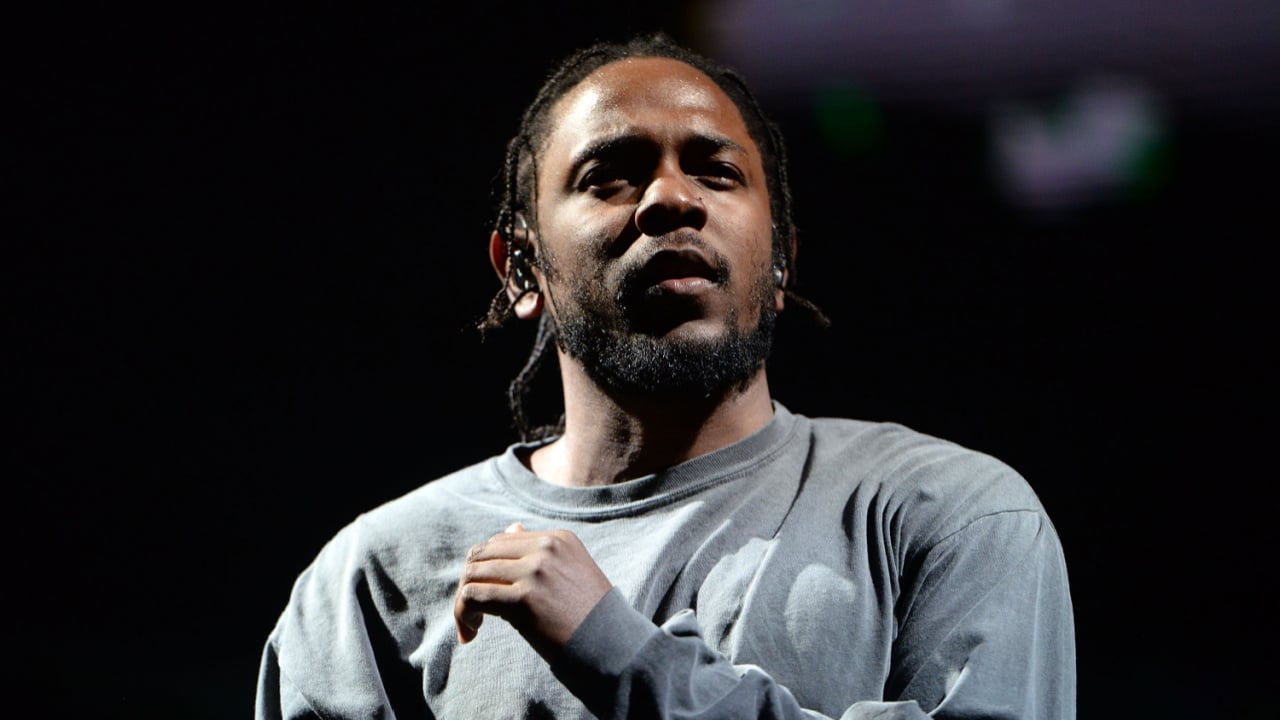 “You the reason R. Kelly can’t recognize that he’s abusive,” Paige yells on the song, to which Kendrick replies, “Man, shut the fuck up, we all know you still playin’ his music.”

The line caused a huge debate on Twitter, with people defending R. Kelly and his hit-making prowess, while others dragged the Chicago native regardless of his legendary career. If the courts have their way, R. Kelly faces up to 10 years to life in prison. His sentencing date has been moved from May 4 to June 16.