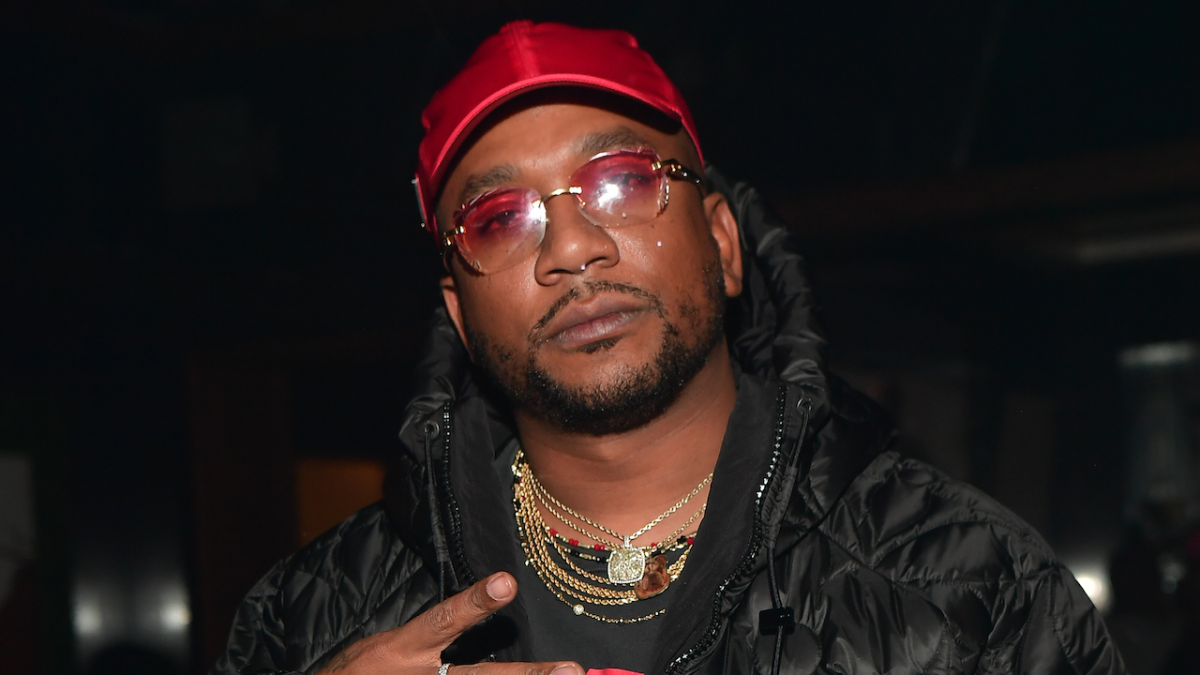 CyHi The Prynce Announces New Album 'The Story Of EGOT': 'The God Of Rap Is Back'

CyHi The Prynce has revealed he’ll be releasing his new album The Story of EGOT this summer via his own label EGOT Records in partnership with EMPIRE. The Georgia rapper announced the news on Instagram with a poster proclaiming “the God of rap is back” and he’s the “greatest writer of the 21st century.”

“Newly launched venture EGOT Records partners with EMPIRE for the presentation of the theatre world’s most anticipated opening: ‘The Story of EGOT,'” the graphic reads. “The ghostwriter is unveiled. Music’s secret weapon turns assassin, coming for the industry.”

In the caption, CyHi The Prynce wrote, “I want to thank all my fans & supporters for their patience. I’ve endured a lot throughout my life and career, and due to the on-going encouragement I’ve received from everyone, I’ve decided to release my sophomore album ‘The Story Of EGOT’ this summer. Click the link in my bio to sign up so you don’t miss it.

“I want to say thank you to @empire for their partnership and belief in my vision. So just sit back, grab your popcorn and enjoy!!”

The Story of EGOT will serve as the follow-up to his debut album No Dope on Sundays, which dropped in November 2017 with features from Kanye West, Pusha T, ScHoolboy Q, Travis Scott, 2 Chainz, Jagged Edge, BJ The Chicago Kid, Estelle and others. 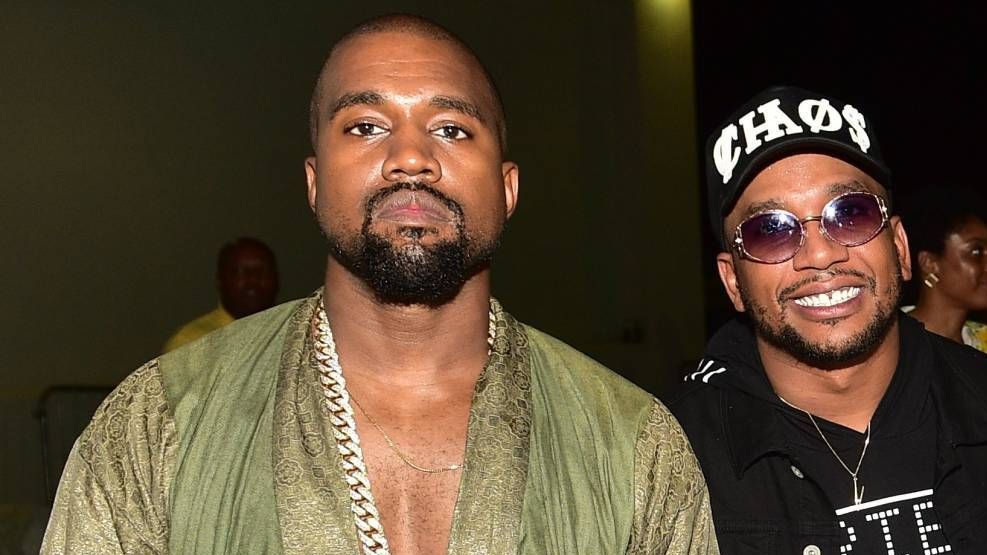 CyHi The Prynce was the subject of an assassination attempt in February 2021. His Bentley SUV was struck by bullets when he was driving down an Atlanta freeway, leading him to hit a pole and crash into a tree, with the suspects circling back in attempt to finish the job. During an interview with HipHopDX, he wondered whether the attack was a case of mistaken identity.

“To me, I feel like it could have been a mistaken identity because I do have a vehicle that a lot of other stars and MCs have that are here, artists that are here,” he said. “But also when I’m out of town and I’m doing my Wyoming thing, Sunday Service and writing for other artists, I do have loved ones and friends who might be indulging in things that may not necessarily connect to me or I may necessarily not know about because I’m not in the loop like I was when I was a lot younger.”