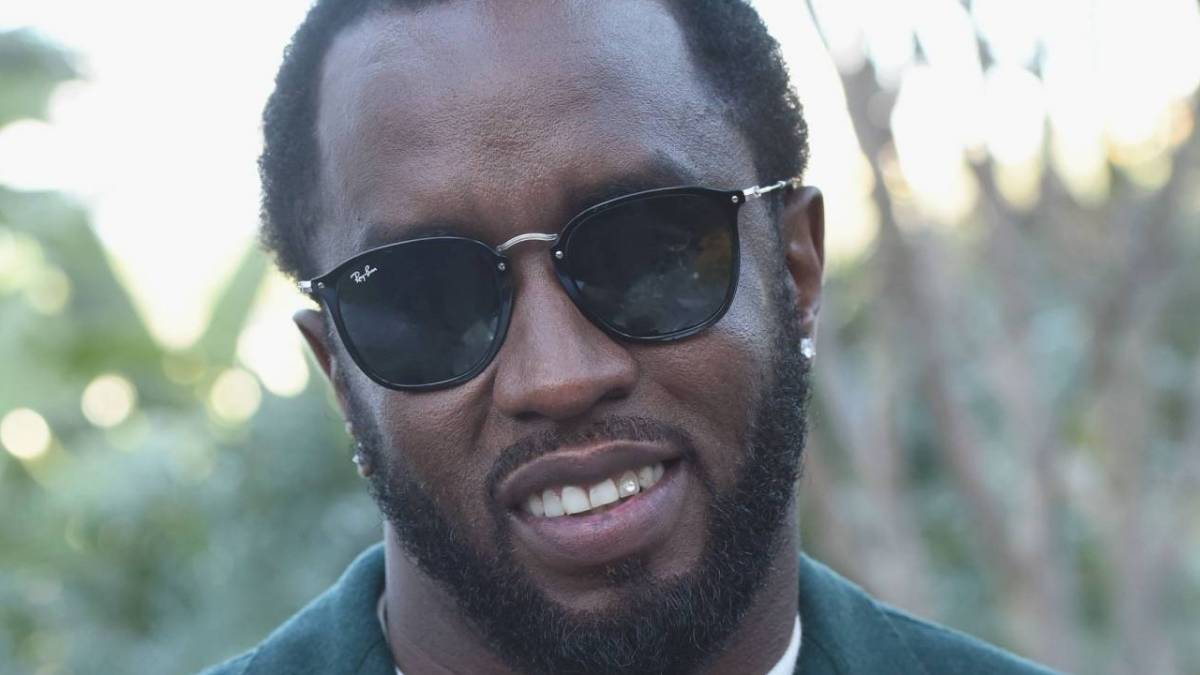 Diddy is feeling festive and taking part in the festivities celebrating Cinco De Mayo with all of his Mexican “brothers and sisters.” While promoting his DeLeon Tequila, Diddy brought out a mariachi band to his front yard to kick off the celebration on Thursday (May 5).

“Good morning everybody, today is the day that we celebrate my Mexican brothers and sisters in the Battle of Puebla,” he says in the clip before toasting a shot of his tequila with the rest of the Mariachi band. “Happy Cinco De Mayo,”

The DeLeon even got the mariachi band’s stamp of approval and they continued to jam out together on Diddy’s lawn. 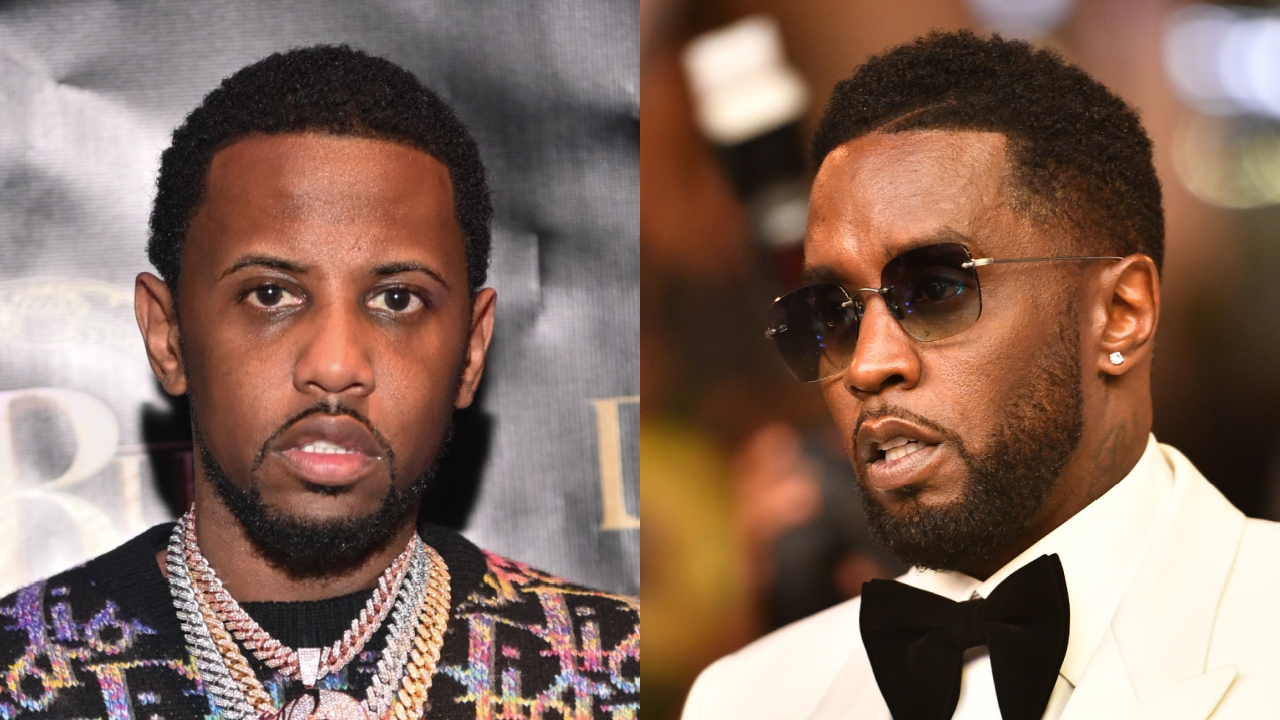 While Diddy is always down for a good party, he’s also equally big on keeping his business deals in line and at the forefront of his responsibilities. In New York Times reporter Tripp Mickle’s new book, After Steve: How Apple Became a Trillion-Dollar Company and Lost Its Soul, Mickle revealed an interesting bit of information.

According to Mickle, Diddy called Jimmy Iovine and told him Tyrese went public with news of Beats deal with Apple before it was officially announced, which resulted in the sale happening at $200 million less than the original $3.2 billion offer.

“At 2:00 a.m., Iovine got a call from Puff Daddy, who was screaming that Dre and Tyrese, a rapper, were talking about the deal in a Facebook video,” the book reads. “Iovine pulled up the video and cringed as he saw Tyrese bragging about being drunk on Heineken in a recording studio.”