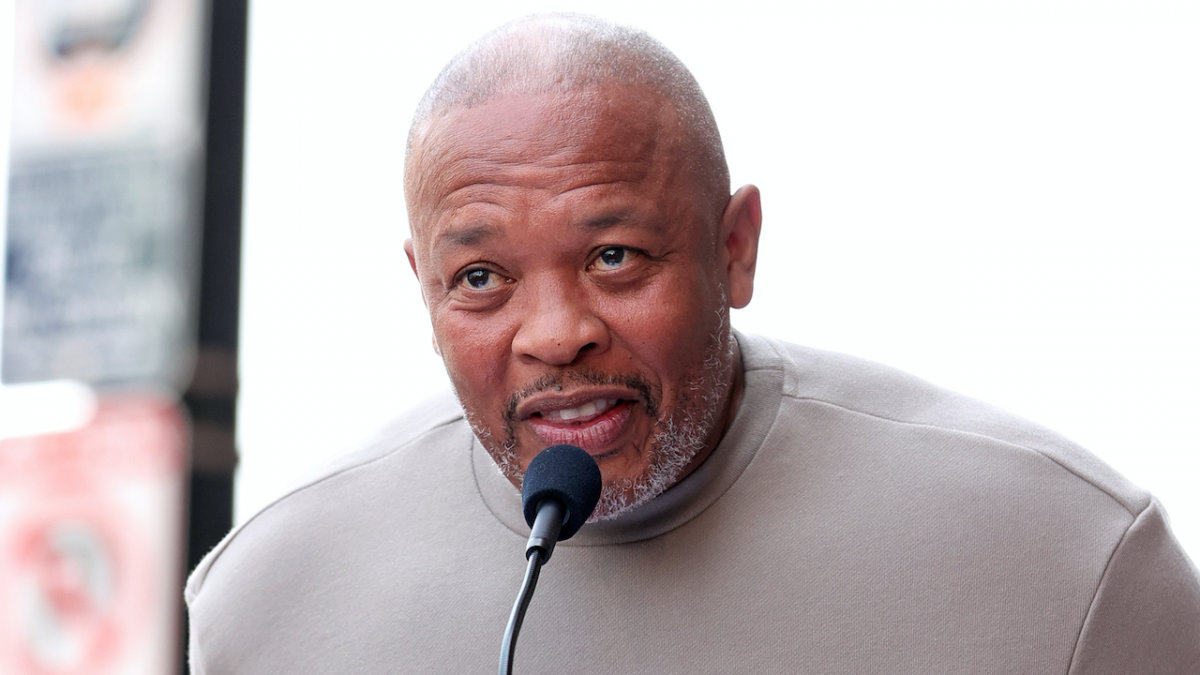 Dr. Dre and Jimmy Iovine’s Beats Electronics was purchased by Apple in 2014, but the deal was reportedly almost thrown into jeopardy after Dre leaked the news early.

According to The New York Times reporter Tripp Mickle’s new book, After Steve: How Apple Became a Trillion-Dollar Company and Lost Its Soul, Dre’s famous video proclaiming he was “the first billionaire in Hip Hop” caused Apple to cut $200 million off the price. The initial agreement in place was reported to be $3.2 billion, just as long as things were kept strictly confidential.

“It was a sum that Iovine and Dre could barely fathom,” reads an excerpt obtained by iMore. “As the lawyers worked through final details, Iovine summoned the leadership team of Beats to his home near Beverly Hills. He told everyone that they were on the cusp of finalizing a massive deal. The only thing that could spoil it would be for word of the deal to leak.”

Mickle claims Iovine warned his team, “Whatever you do, don’t talk about this,” and even told Dre, “Remember that scene in Goodfellas where Jimmy tells the guys, ‘Don’t buy any furs. Don’t buy any cars. Don’t get showy’? Don’t move.”

But in the early hours of the next morning, Diddy apparently called Jimmy Iovine informing him that Tyrese had posted a video of Dr. Dre celebrating the deal by telling the world about his billionaire status.

“At 2:00 a.m., Iovine got a call from Puff Daddy, who was screaming that Dre and Tyrese, a rapper, were talking about the deal in a Facebook video,” the book reads. “Iovine pulled up the video and cringed as he saw Tyrese bragging about being drunk on Heineken in a recording studio.”

After seeing the clip, Mickle says Iovine panicked about what might happen to the deal, but Tim Cook remained calm about the situation after bringing them to Apple’s headquarters in California.

“When word of the video reached Cook, he summoned Iovine and Dre to Cupertino,” he explains. “He invited them into a conference room for a private conversation. Iovine was anxious and afraid that Cook was going to kill the deal. Instead of the anger and cursing that would have poured out of Jobs in a moment like that, Cook exuded calm.

“He told the music executives that he was disappointed and wished that Dre’s social media outburst hadn’t happened but said that the video hadn’t shaken his conviction that buying Beats was right for Apple.” 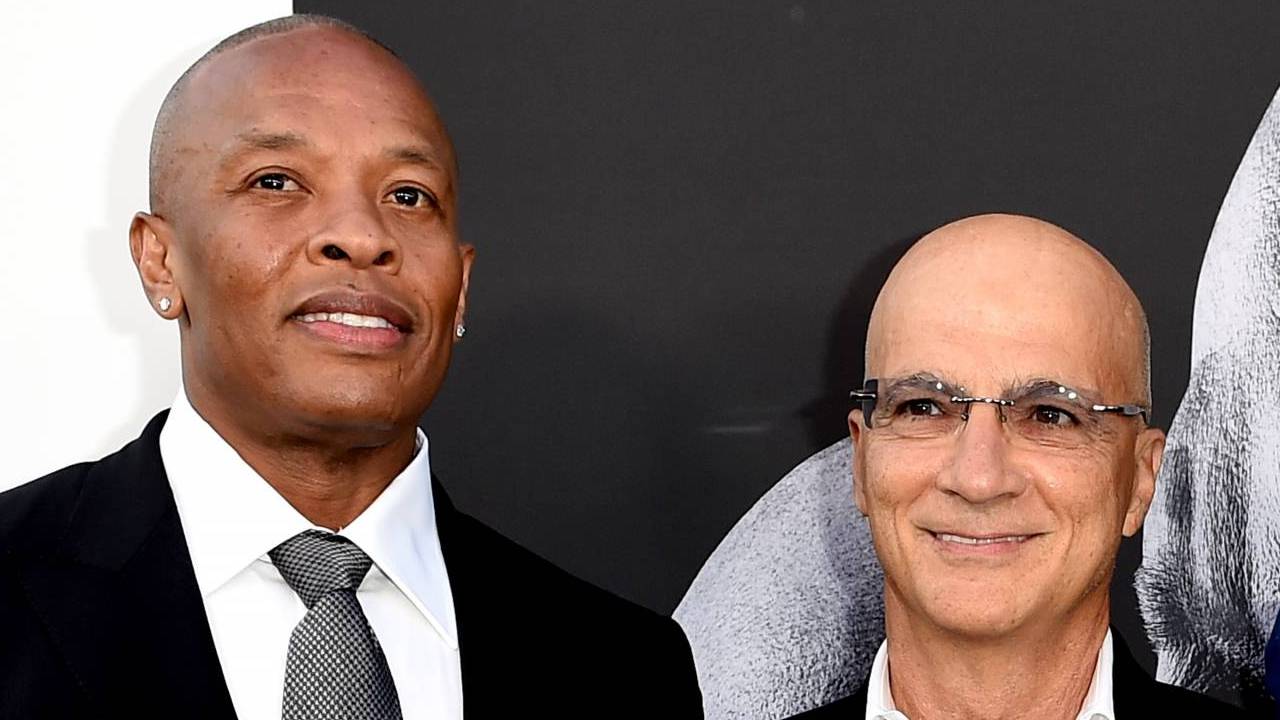 Mickle says Cook “used the social media fiasco to demand an adjustment to the terms of the deal,” shaving $200 million from the offer days after — enough to make sure Dr. Dre didn’t become a billionaire. The number checks out too, with reports at the time revealing the price had been reduced from $3.2 billion to $3 billion, although it was suggested the reason was due to Beats Music’s low subscriber count.