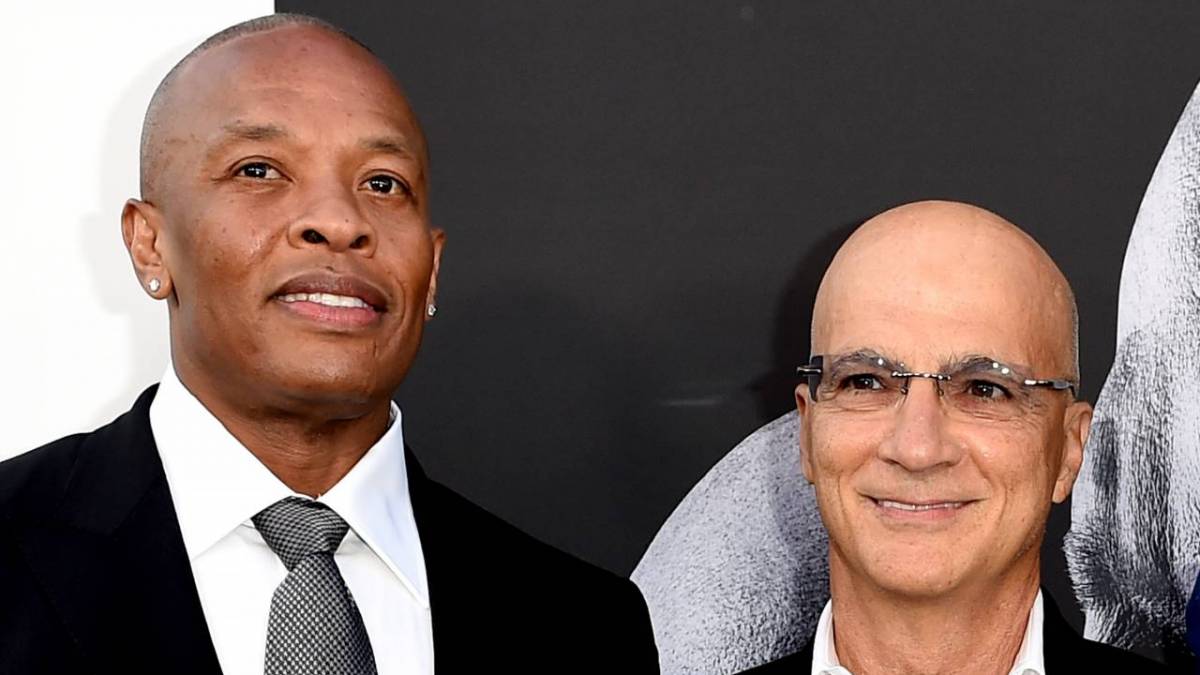 Dr. Dre and Jimmy Iovine are part of a group backing plans for building a public high school in Los Angeles, which just received approval from the L.A. Board of Education in June, according to the Los Angeles Times.

More than 80 percent of the students will come from low-income families and are Black and Latino. Dr. Dre told the Times he wants to help the “younger him.”

Dr. Dre, Jimmy Iovine to launch what could be 'the coolest high school in America' https://t.co/cZbzmzVORl

“Here’s a place that you can go where there’s something that you can learn that you’re really interested in,” Dre explained. “That guy that didn’t have an opportunity, that had to scratch and figure out things on his own.

“That had the curiosity but didn’t have these type of opportunities, really smart kids — we want to touch and give them this open door and these opportunities to be able to show what they can do. This is something new and different that might excite the kids and make them want to go to school.”

The Southern Los Angeles school is set to open its doors in fall 2022 and Jimmy Iovine clarified it isn’t a music school.

“This is for kids who want to go out and start their own company or go work at a place… like Marvel, or Apple or companies like that,” Iovine said. “We want to do it in the public system. We wanted to go to where it’s most needed — and it’s most difficult. And we will not be satisfied if this doesn’t scale. We want people inspired enough to scale it.” 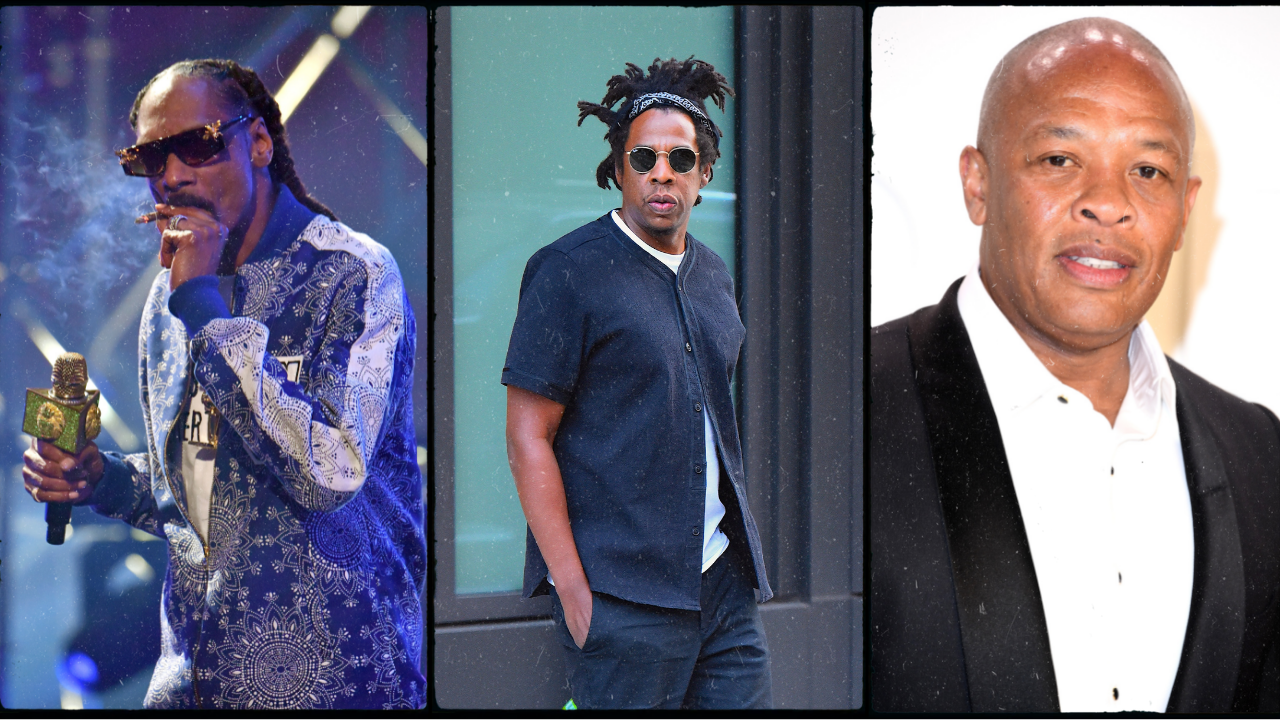 Dr. Dre also spoke on his health and said he’s feeling “fantastic” after suffering a reported brain anuerysm in January. He was rushed to Cedars-Sinai Medical Center in Los Angeles and remained in the ICU for more than a week. Doctors were pleased he avoided a “bad outcome” after stopping the bleeding in his brain.