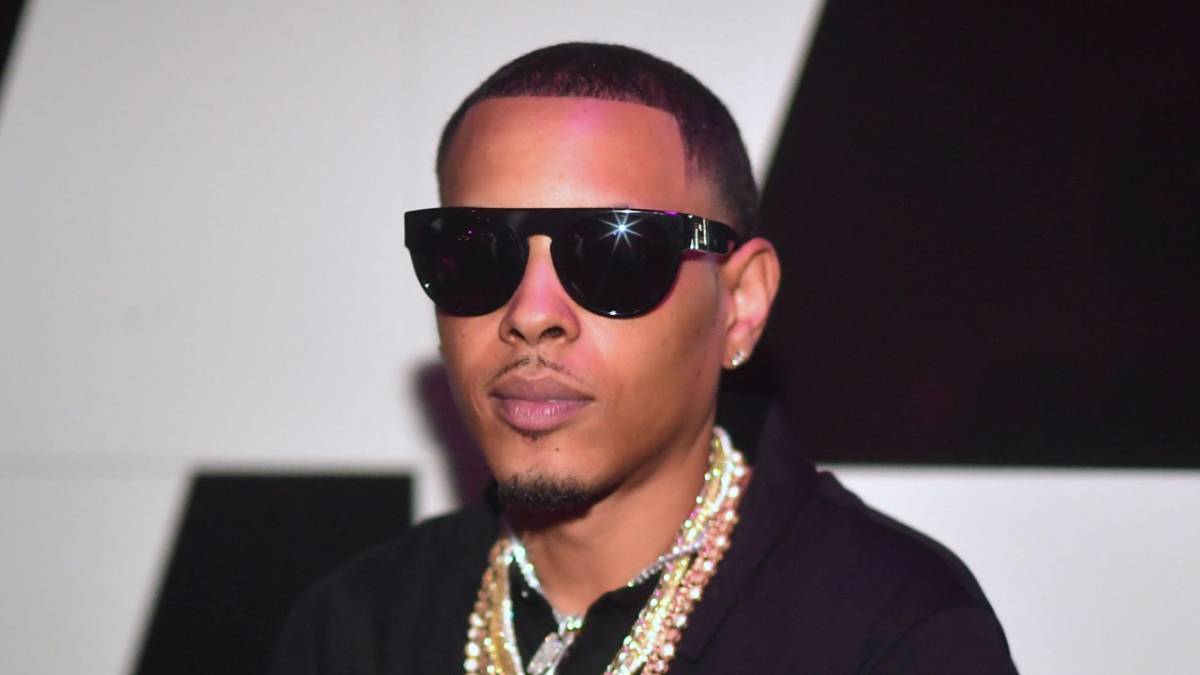 Hardin County, KY – OJ Da Juiceman found himself back in the headlines this week — for all the wrong reasons.

According to NBC affiliate Lex18, the 40-year-old rapper (real name Otis Williams Jr.) was arrested on gun and drug charges in Hardin County, Kentucky on Monday (May 2).

OJ was charged with possession of a handgun by a convicted felon, possession of marijuana and possession of drug paraphernalia. He was booked in the Hardin County Detention Center in Elizabethtown, with a court date set for May 13.

OJ Da Juiceman rose to fame in the late 2000s thanks to his street hit “Make tha Trap Say Aye” featuring Gucci Mane. The Atlanta native went on to crack the top 20 of the Billboard 200 with his 2009 debut album The Otha Side of the Trap while notching collaborations with R. Kelly, Jadakiss, Swizz Beatz and others.

OJ even earned a spot on XXL‘s 2010 Freshmen cover alongside the likes of J. Cole, Wiz Khalifa, Big Sean, Nipsey Hussle, Jay Rock and Freddie Gibbs, although his career hasn’t quite hit the heights of his fellow freshmen. 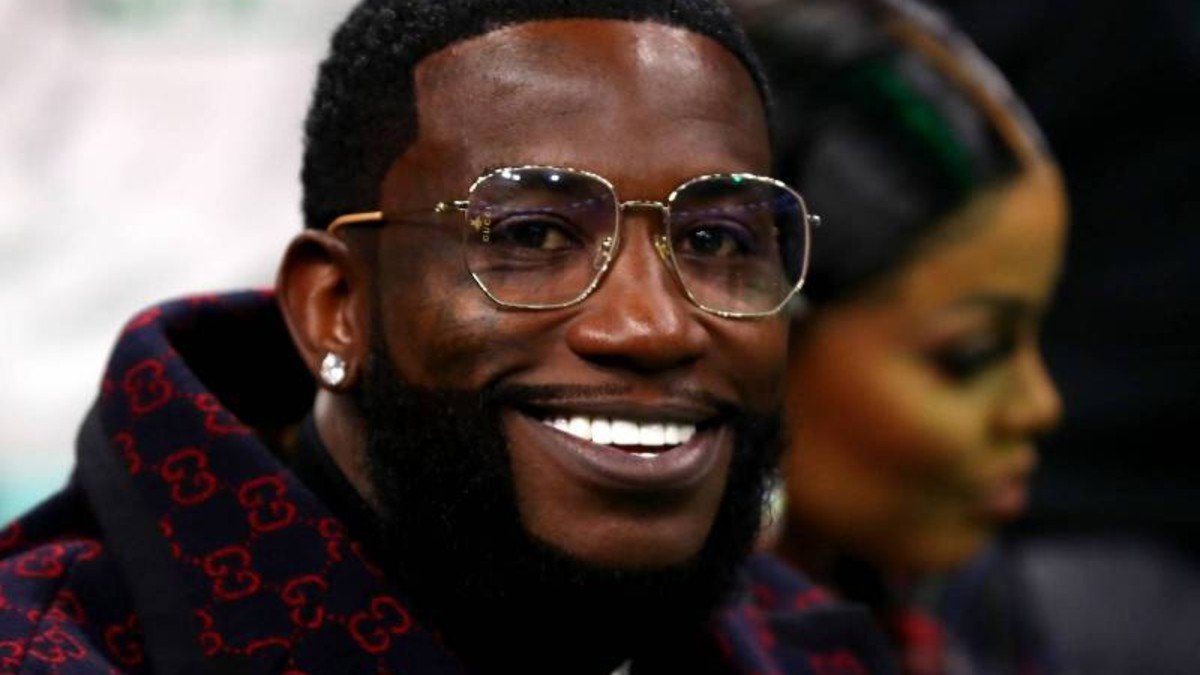 This isn’t OJ Da Juiceman’s first brush with the law. In 2015, the 32 Entertainment founder was arrested on gun and drug charges in Tennessee while traveling to North Carolina for a performance.

The rapper was charged with the intent to distribute, gun possession and unlawful crime with possession of a firearm after police discovered guns, marijuana and over 300 rounds of ammunition in his car.