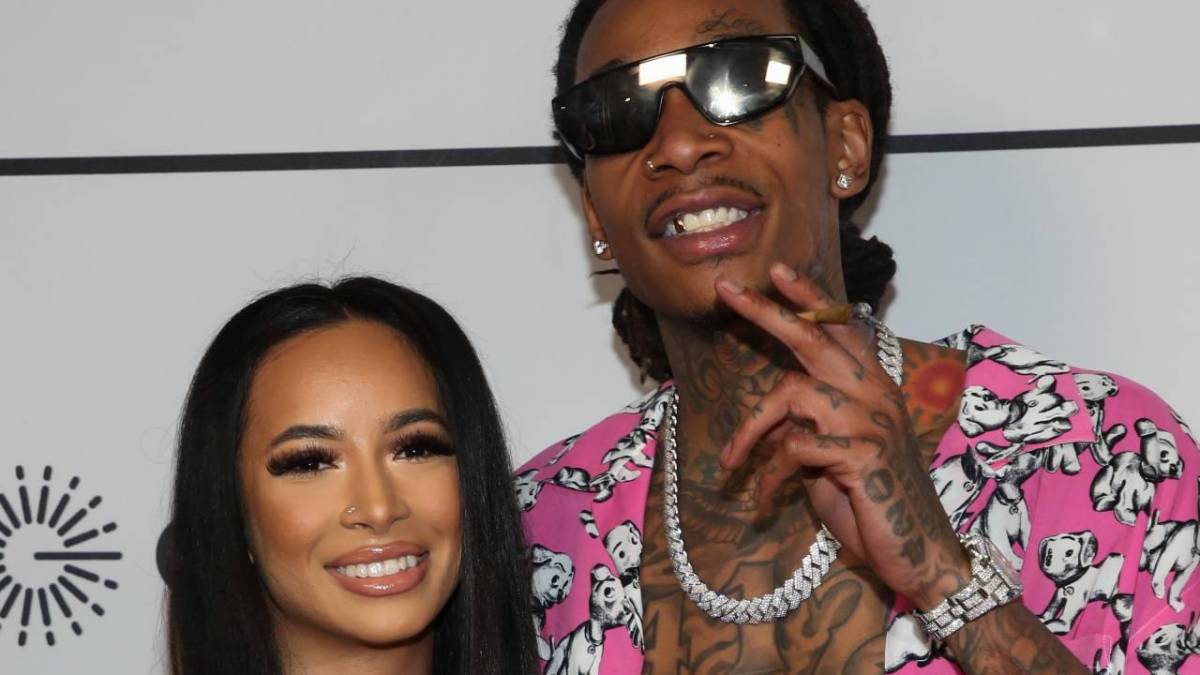 Wiz Khalifa Admits He 'Likes Being Bossed Around' By Women

Wiz Khalifa is known to fire away with whatever’s on his mind when posting to his Twitter account. While relaxing — most likely high — and enjoying his Sunday (May 1) one tweet caught fire and now has over 125,000 likes.

The Pittsburgh native humbly opened up and admitted he enjoys his women “bossing him around” when it comes to being in a relationship.

“I like being bossed around by chicks for some reason,” he wrote matter-of-factly.

I like being bossed around by chicks for some reason

His tweet quickly became a subject of discussion as his replies were flooded with a plethora of women saluting Wiz while others used the airtime to troll the Taylor Gang CEO with memes and clips.

“I’m not sure of your childhood but if it was [a] single parent with mom that’s the start,” one fan responded.

During his 15-year career, Wiz has been in a number of high-profile relationships with the likes of Amber Rose, model Winnie Harlow, and most recently Aimee Aguilar. It looks as if the couple may have gone their separate ways as they unfollowed each other on Instagram after being spotted together as recently as March.

On the music side, Khalifa pleased fans with his classic 2013 mixtape Taylor Alderdice finally being brought to streaming service on the smoker’s holiday last month (April 20). 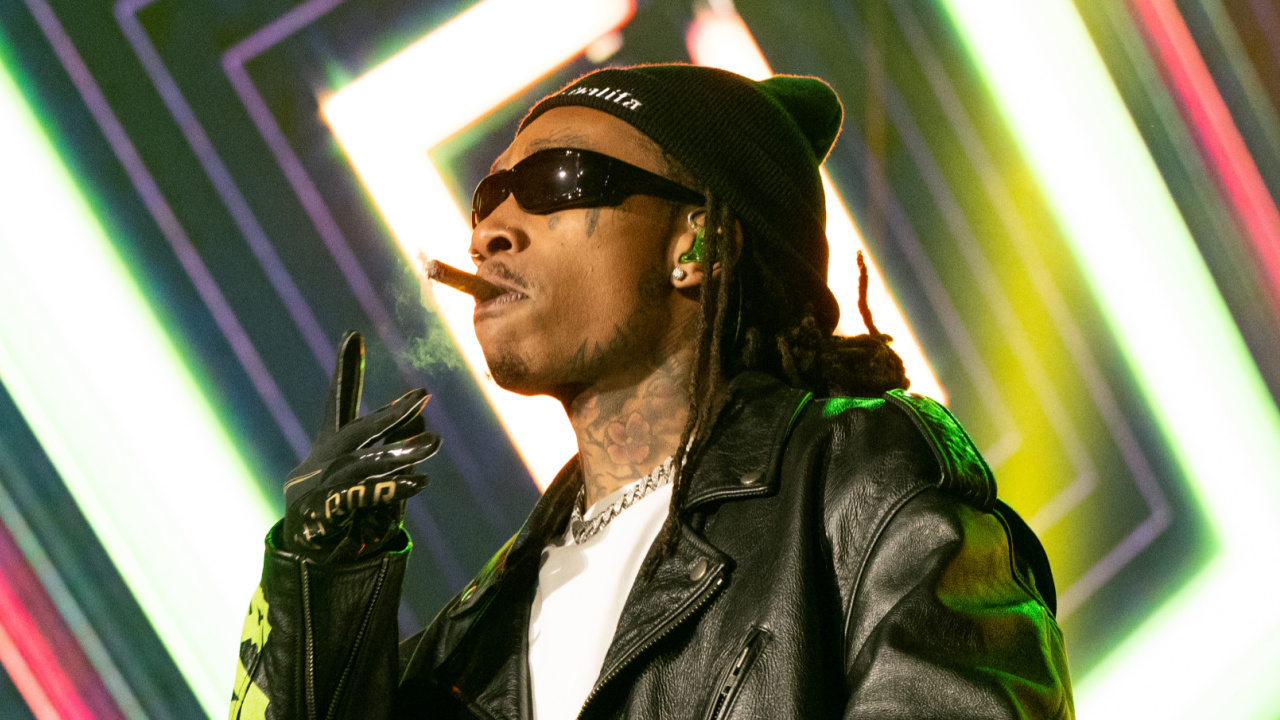 Look for Wiz to hit the road this summer for the Vinyl Verse Tour with Logic starting in July.