Lil Durk was on Instagram Live with his girlfriend India Cox on Sunday (May 1) when a fan commented how he’s always “looking scared.” Reading the comment out loud, The Voice rapper replied, “That’s when I became a real firm believer of ‘looks can be deceiving.'”

Turning to India, he asked her if he often looks nervous or lost, but she seemed at a loss for words. He then appeared to bring up the 2021 home invasion in which both he and India were forced to defend themselves.

“But you know like I know,” he said. “You know what happened in that house.” The comment prompted India to give him a confused look, but it wasn’t pretty clear that’s what he was talking about.

Lil Durk was the target of a violent home invasion last July. According to TMZ, multiple people broke into Durk’s home in the Chateau Elan neighborhood of Braselton — about an hour outside of Atlanta — and exchanged gunfire with Durk and India who was also at the house. 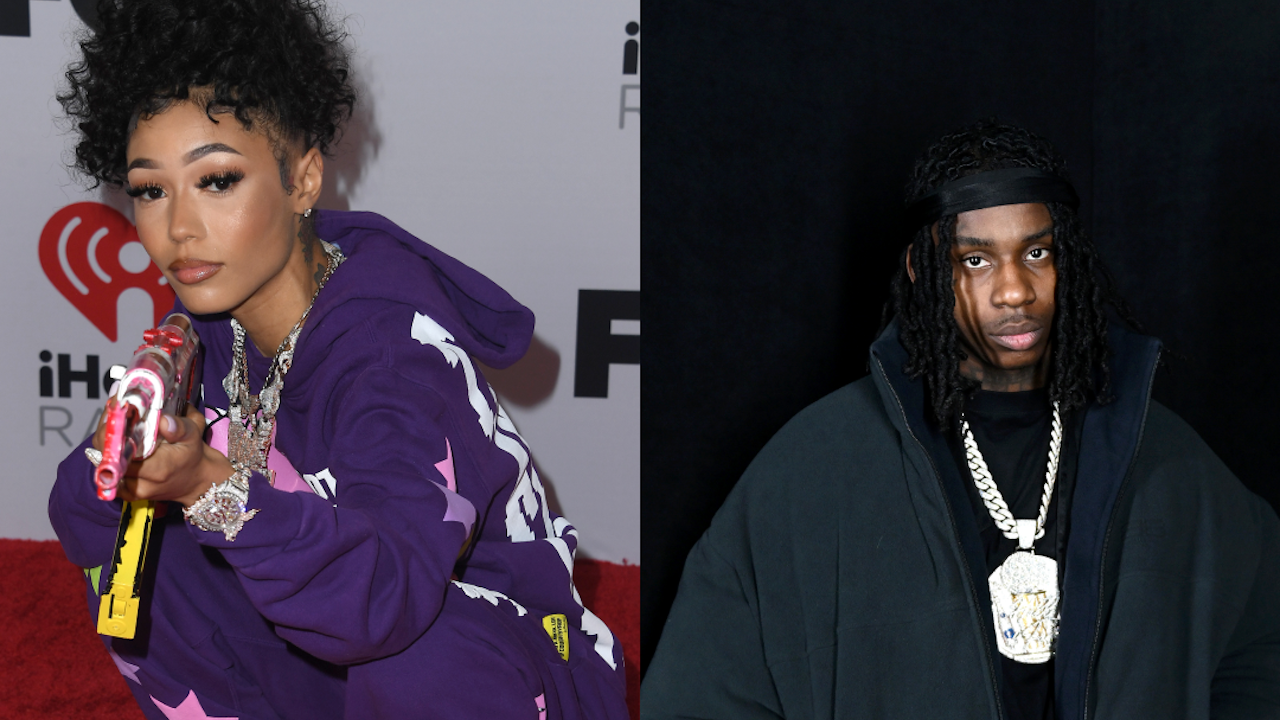 The Georgia Bureau of Investigation later confirmed they were both victims of a home invasion and aggravated assault. Durk and Cox apparently fired back, but neither was injured. That same month, Akademiks claimed Durk’s home was raided in connection to a shooting that took place in a nearby gated community.

“Lil Durk’s residence in Atlanta had heavy police presence and was possibly raided due to an investigation about a shooting and other crimes,” Akademiks said. “They said there was an alleged shooting around where he lived at. This is a gated community, they called him the victim. His neighbors and people that lived in that community have reported it to me that like, ‘Yo, Durk live down there and there are mad cops. FBI is trying to execute a search warrant.’”

Police reportedly searched the home to ensure no illegal weapons were on the premise ? pic.twitter.com/mWlb2pXorD