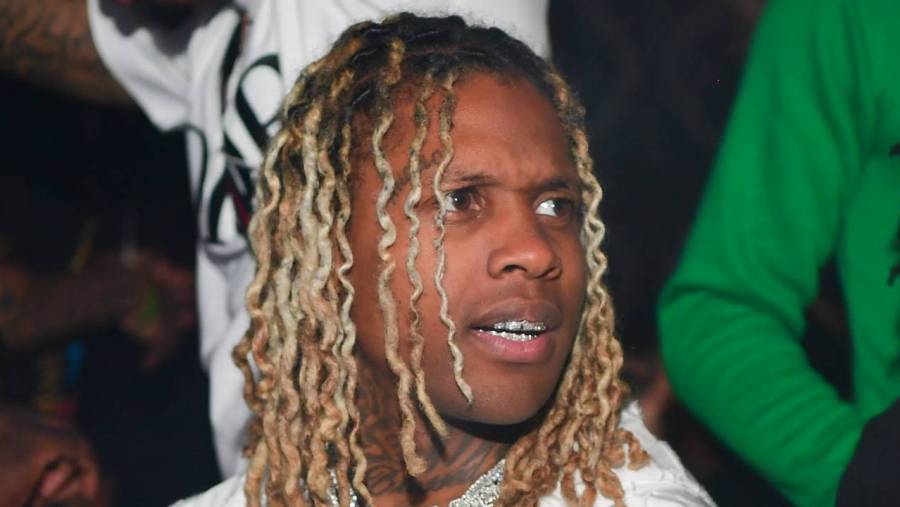 Lil Durk’s Atlanta Residence Swarmed By Police, According To Akademiks

Atlanta, GA – Lil Durk’s Atlanta residence was the scene for heavy police presence on Sunday morning (July 11), according to Akademiks. Speaking on his live stream Monday (July 12), Ak broke the news regarding Durk’s house possibly being raided in connection to a shooting that took place surrounding the Georgia gated community.

“Lil Durk’s residence in Atlanta had heavy police presence and was possibly raided due to an investigation about a shooting and other crimes,” Akademiks said. “They said there was an alleged shooting around where he lived at.

“This is a gated community, they called him the victim. His neighbors and people that lived in that community have reported it to me that like, ‘Yo, Durk live down there and there are mad cops. FBI is trying to execute a search warrant.'”

Police reportedly searched the home to ensure no illegal weapons were on the premise 👀 pic.twitter.com/mWlb2pXorD

Akademiks went on to confirm that no arrests were made during the situation. No other major media outlets have since reported on Ak’s claims of the police showing up to Lil Durk’s mansion.

The Chicago native is still facing an attempted murder charge in connection to the February 2019 shooting death outside the Varsity in Atlanta. 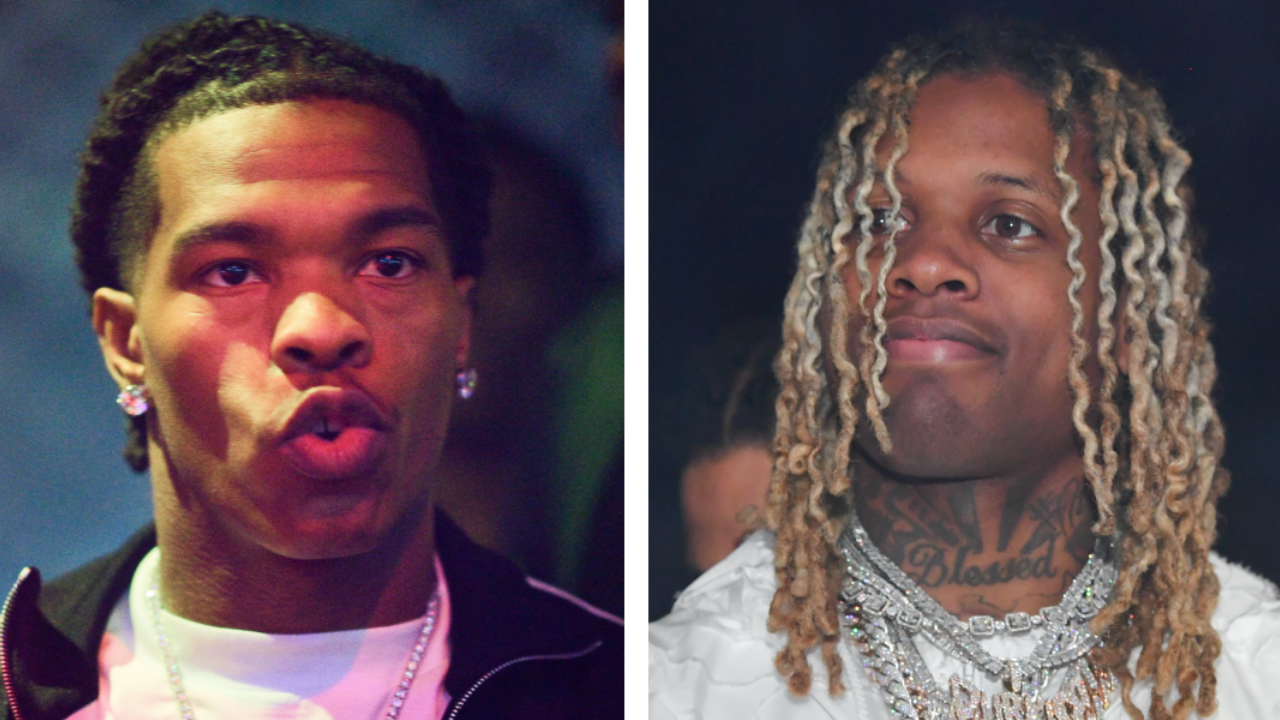 As long as the legal troubles don’t hinder his ability to travel, Lil Durk is gearing up to hit the road for The Back Outside Tour with Lil Baby. Prior to the trek kicking off in September, Durk will be performing at Cleveland’s Summer Jam 2021 on August 27 at the Rocket Mortgage FieldHouse.