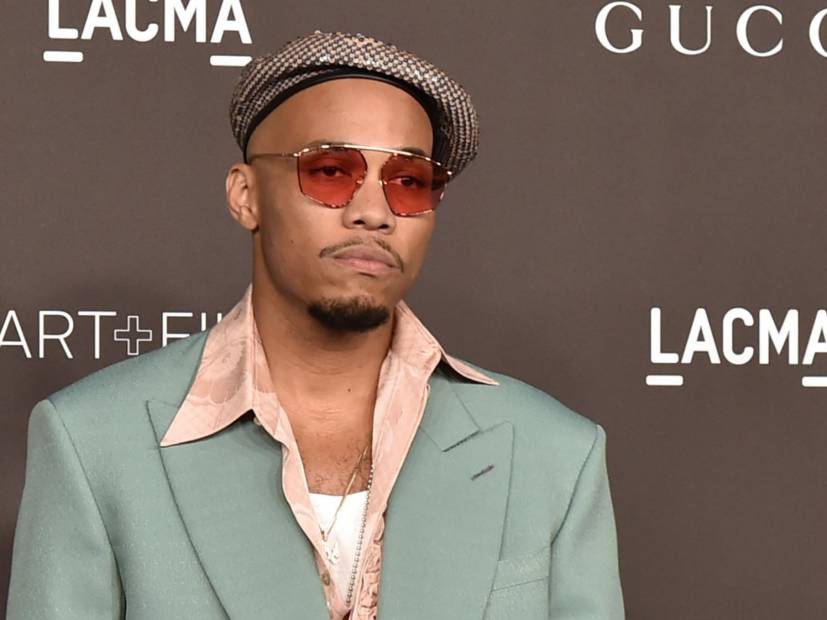 On Friday (April 29), fresh music from the Silk Sonic vocalist appeared in an original ad for Budweiser entitled “Yours To Take,” which both captures the essence of creatives of multiple disciplines such as fashion, music, digital art and cryptocurrency, and inspires up and coming dreamers to continue manifesting their own unique pathways to success.

“My new music for the campaign isn’t just a song, it’s an anthem! The way I see it, it’s like a rallying cry to those who are DONE listening to all the reasons why their dreams are impossible,” he said in a statement about the new campaign. “Trust me, I heard all those naysayers too, but I kept myself motivated and did my best to ignore the haters every step of the way. My hope is that Budweiser and I can reach artists, designers, athletes and creatives – everyone! – all over the world who are ready to take the first step on their own path to greatness.”

Aside from his new commercial brand deal, the West Coast-based multi-instrumentalist also appears to be in the midst of rolling out multiple new collaborative artist projects. Following the release of Silk Sonic’s “Love’s Train” single, .Paak announced he’d locked in with producer Knxwledge to begin working on the next NxWorries album back in January.

Check out the full video for the “Yours To Take” campaign below.