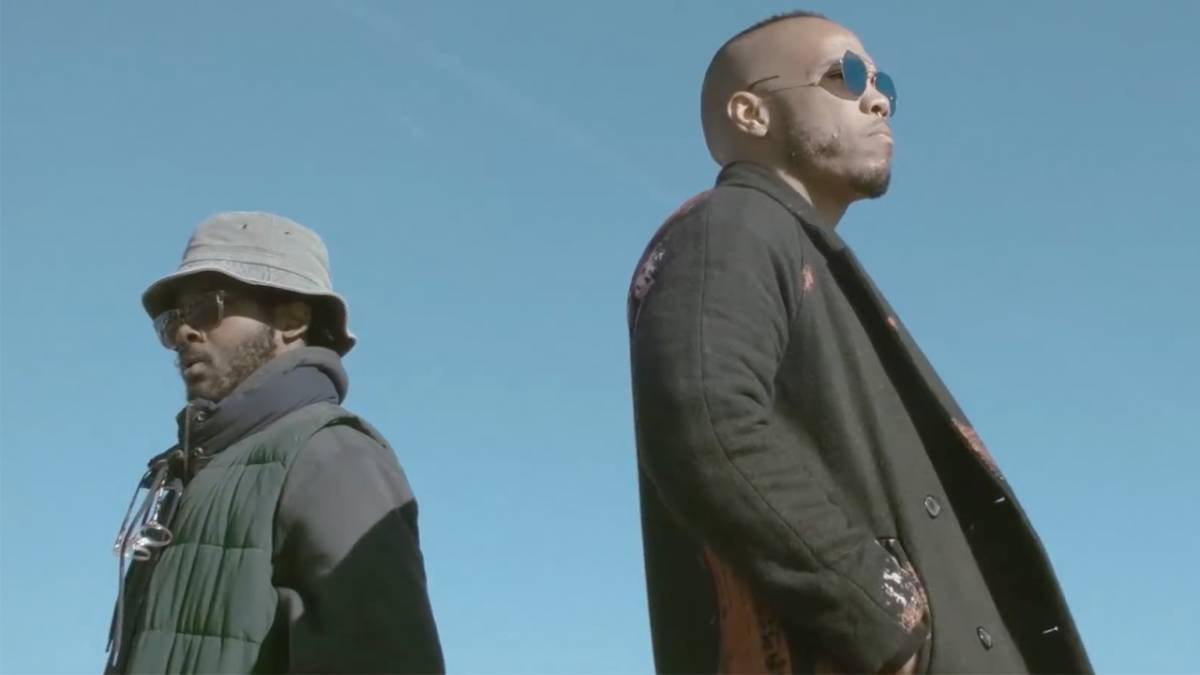 Anderson .Paak has announced he’s currently working on the next NxWorries album with Knxwledge off the back of topping the charts as Silk Sonic alongside Bruno Mars.

Taking to social media on Tuesday (January 25), the Dr. Dre signee shared a video of his son, Soul, dancing to an instrumental while giving fans some news to get excited about.

The Roots’ Black Thought wrote in the comments, “We need that beloved,” along with Insecure actress Amanda Seales and singer Lalah Hathaway showing their excitement.

NxWorries dropped their debut album Yes Lawd! in October 2016, peaking at No. 59 on the Billboard 200. Released on Stones Throw Records, the project included their biggest single “Suede,” which has over 59 million Spotify streams and a YouTube video with over nine million views.

Anderson .Paak previously spoke on the status of NxWorries in October 2020, revealing they were recording some music at the time.

“We’re working on a new one,” he told Apple Music’s Zane Lowe. “I was just over there the other day. You know what I’m saying? We’ve been getting it in. We’ve got a bunch of stuff that we’re really happy about.”

During an interview with The FADER in 2016, Anderson .Paak described him and Knxwledge as “polar opposites” while detailing their relationship.

“Opposites connect, you know,” said. “You need what you lack. So you work off of each other. This was the first project I’ve done with just one producer, so it’s important that we have a sense of mutual respect. I want to get the best out of it. That’s what I felt when I first heard his music. And then we met later, and we went on tour. We got to deal with each other, and really figured out who we were.”

Knxwledge added, “I’ve probably made more remixes than recorded with actual artists. So this was different in that aspect. And ProTools, that I haven’t bought yet. It’s a whole new world beside making beats. If you make beats, you eventually gotta DJ, which is just what happens. You just gotta do it, even though you’re not for real. It’s like one of these things.”