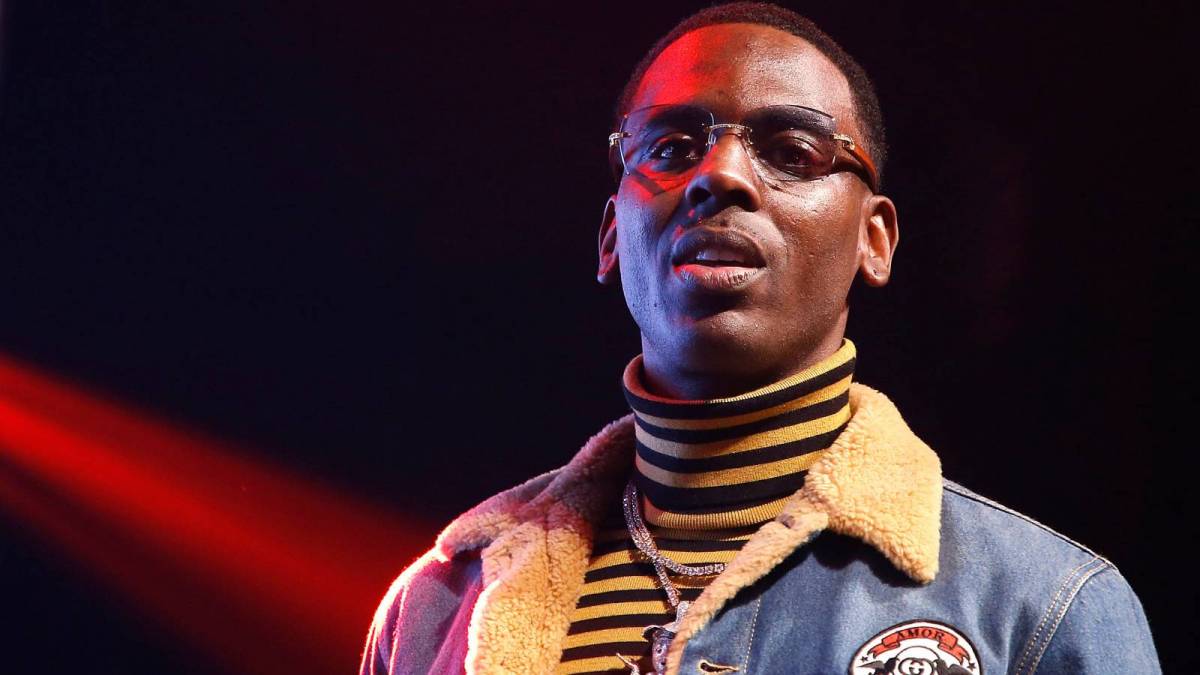 Memphis, TN – A suspect in the Young Dolph murder case is reportedly still on the run nearly six months after the Memphis rap star was gunned down. According to Fox13 News, an arrest warrant has been issued for Shundale Bartnett on charges of first-degree murder and attempted first-degree murder.

Bartnett is one of three people charged in the November 2021 slaying outside of Makeda’s Homemade Cookies in Memphis. Co-defendants Cornelius Smith and Justin Johnson (also known as local rapper Straight Drop) were in a Shelby County courtroom last Thursday (April 21). Smith’s bond hearing was reset to allow his attorney more time to gather witnesses to testify on his behalf, while both Smith and Johnson’s attorneys are waiting to receive additional video evidence. Smith’s bond hearing and Johnson’s report date is scheduled for May 27.

Cornelius Smith and Justin Johnson are both facing first-degree murder and other charges in connection with the rapper’s death. https://t.co/oTF0BtnqCt

The latest court appearance marks Johnson’s first time in criminal court since a federal judge sentenced him to 24 months in prison last week for a supervised release violation. As reported by ActionNews5, Johnson pleaded guilty to violating his terms of his supervised released relating to a past weapons charge on April 12. The violations include “not being regularly employed, missing mandatory drug screenings and therapy, failing to seek permission before leaving the jurisdiction and being arrested.”