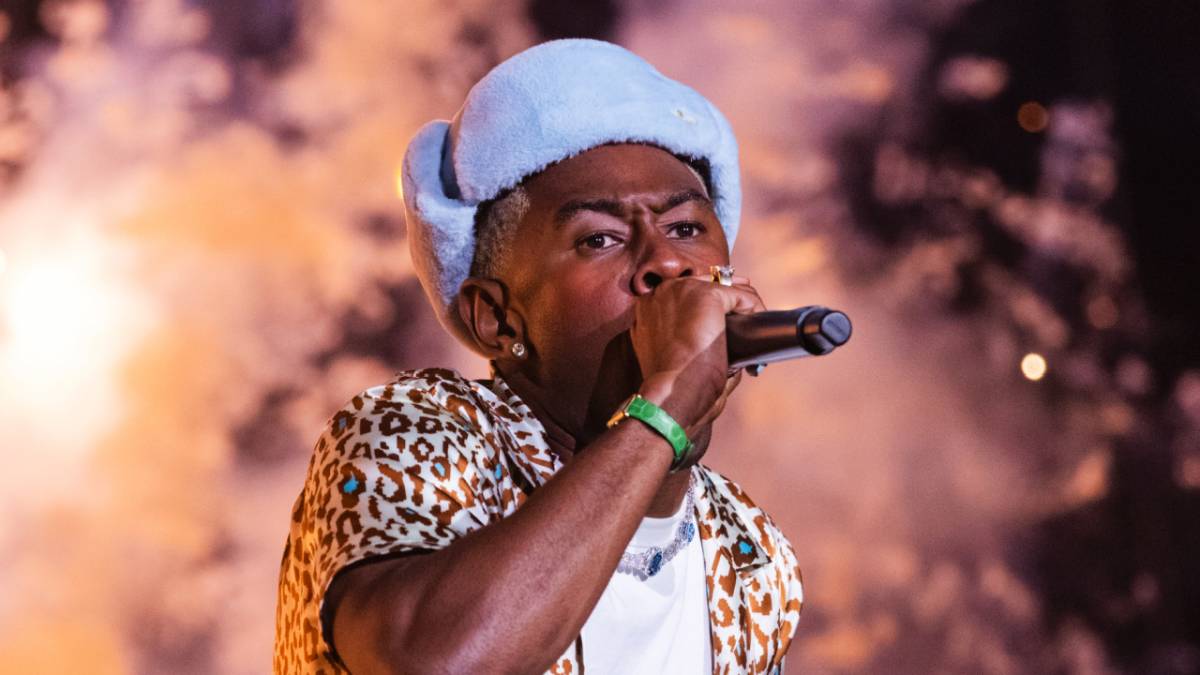 Tyler, The Creator Eclipses J. Cole As Call Me If You Get Lost Tour Earns Over $30M

Tyler, The Creator‘s hot streak is paying off — literally.

According to Billboard, Tyler’s Call Me If You Get Lost Tour — which wrapped up earlier this month — pulled in $32.6 million, making it the highest-grossing Hip Hop tour of the post-pandemic era.

Tyler, The Creator’s 32-city arena tour — which roared across North America between February 8 and April 8 with support from Vince Staples, Kali Uchis and Teezo Touchdown — sold a total of 389,000 tickets.

The biggest night on the trek was the March 31 show at the Crypto.com Arena in his hometown of Los Angeles, which banked $1.6 million from 14,757 ticket sales. Tyler was also a big hit on the East Coast, earning $2.9 million from his back-to-back dates at New York City’s Madison Square Garden on March 13-14.

The Call Me If You Get Lost Tour came in support of Tyler, The Creator‘s 2021 album of the same name, which made a huge impact itself. The project debuted at No. 1 on the Billboard 200 after earning 169,000 album-equivalent units in its opening week, Tyler’s highest first-week tally and second chart-topper.

The Gangsta Grillz-inspired record went onto win Best Rap Album at the 2022 Grammy Awards — beating out Kanye West, Drake, J. Cole and Nas — while earning a gold plaque from the Recording Industry Association of America (RIAA). 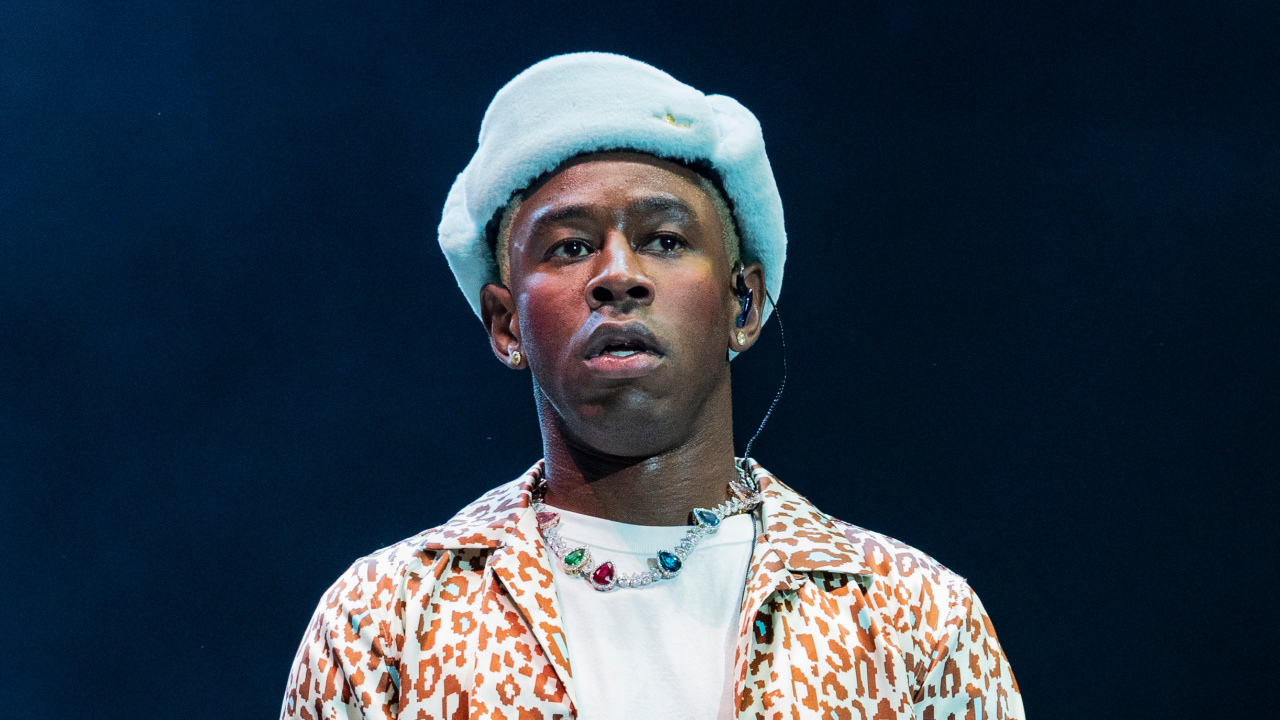 Tyler, The Creator Asks His Fans To Stop Doing This At His Shows

Call Me If You Get Lost is set to return to the top of the Billboard 200 next week, boosting Tyler’s bank balance even further. According to HITSDailyDouble, the album is on pace to sell an additional 59,000 copies this week, powered by its recent vinyl release.

Revisit Call Me If You Get Lost below.