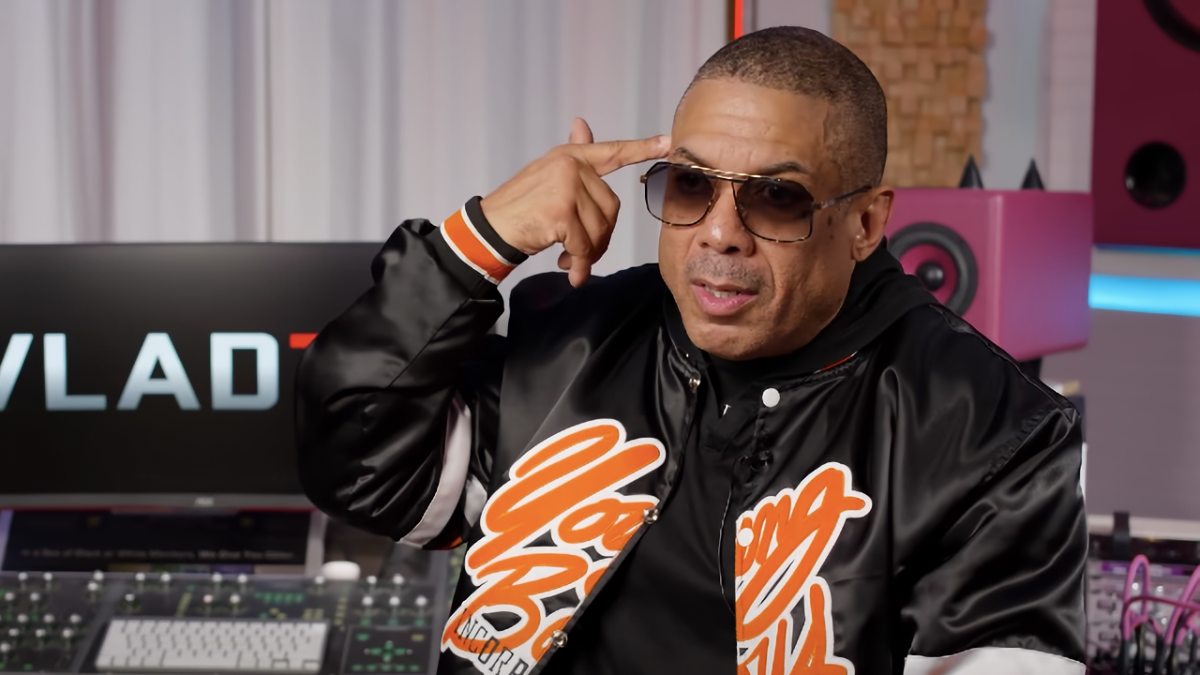 Benzino has been in the news for all the wrong reasons lately. The rapper turned reality tv personality came under fire earlier in April for throwing shade at his own daughter Coi Leray over the sales of her Trendsetter debut. He then followed it up by beefing with 50 Cent after the rap star accused him of having relationships with trans women.

To push back on all the negative press he’s received, Benzino dropped “Zino Vs. The Planet,” a new song that’s mostly geared towards 50 Cent, but takes a moment in its opening bars to remind Coi that he still cares for her, despite his daughter previously referring to him as “bitter and evil.”

“Coi, you know your daddy love you, love you love you,” he raps.

Zino keeps it moving and turns his attention to his current foe Fifty.

“50, keep it a hundred/I helped you when they jumped you/I should’ve let them ghost you just like Kanan when they slumped him,” he raps to the Power producer before turning his attention to his ex Althea Eaton.

“My ex got me arrested when I went and picked my son up,” he raps. “But all that Z ever did was try to help her come up.”

The latest pushback against 50 Cent comes after he attacked the Queens legend in a series of Instagram Stories on April 13.

“Keep pushing my buttons boy @50Cent,” he said. “You not getting anymore Crab Trap hookups,” he said before adding, “Hey fuck you @50Cent. So @50cent wanna clown me for fucking with the trans community? Someone ask him why Power got gay as hell this season. Yo @50Cent I heard you watch all those Drew and Everett scenes back each week.”

He later claimed he never said that because his Instagram had been “hacked.”

Zino’s Instagram tirade came after he insulted his daughter on social media, taking to his Instagram Stories to clown Coi over selling 11,000 copies of her debut album. “IF SHE HAD TRACK WITH @IAMBENZINO I WOULDA LISTENED @COILERAY,” he wrote.

The former Love & Hip Hop: Atlanta star received a ton of pushback from the public, including Tory Lanez, who scolded the former owner of The Source.

“I’d never laugh at my daughter,” Lanez wrote. “type of shit is that?”

Listen to “Zino Vs. The Planet” below.