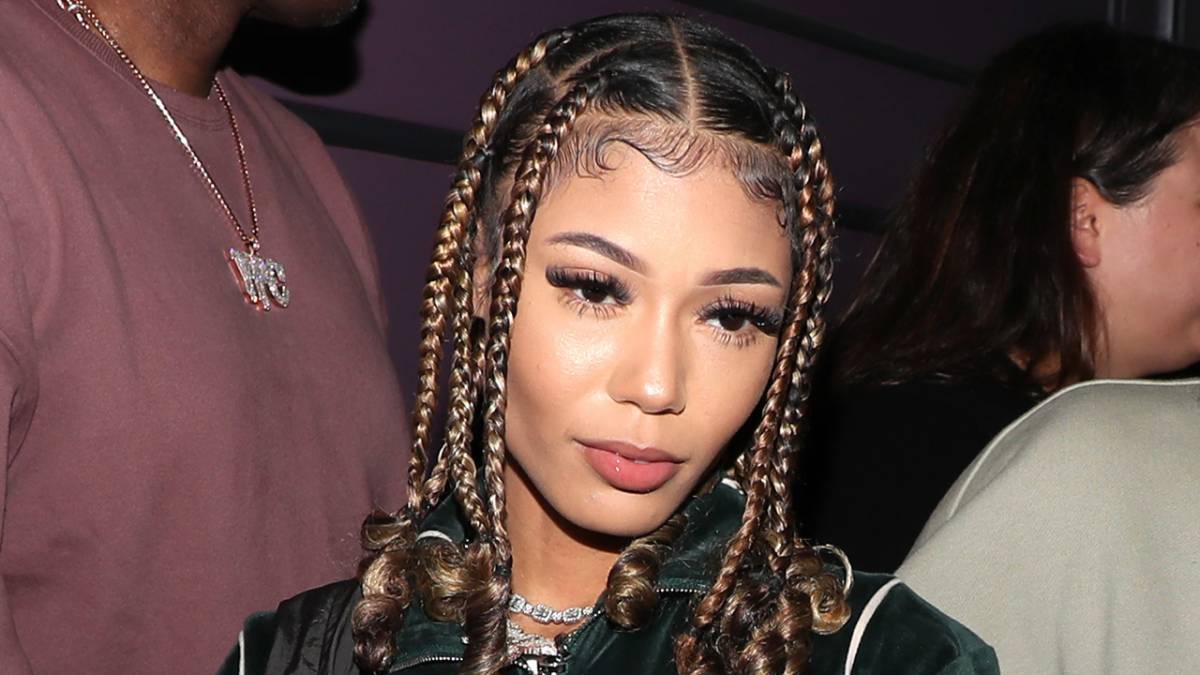 With Coi Leray’s Trendsetter album arriving on Friday (April 8), the Massachusetts native paid a visit to The Breakfast Club earlier this week, where she detailed how her father Benzino nearly derailed her “Blick Blick” collaboration with Nicki Minaj.

While Leray’s relationship with her father remains a work in progress, her comments included speaking on Benzino’s post-The Source broke past, which apparently upset the “Rock The Party” rapper. Leray claimed her father threatened her mother following the interview in a series of tweets on Thursday (April 7).

“My dad is texting my mom threatening her and me because I said he went broke on the breakfast club on the day of my album release,” she wrote to Twitter. “I hate to bring this shit to social media but my father need help. Sorry if I offended you on breakfast club but don’t treatment me or my mom because you hate to admit that we went broke after the source.”

The “No More Parties” rhymer wants Benzino to realize how his words have an impact on more than himself, as Leray looks to make a name for herself in the crucial time that is the release week of her debut album. 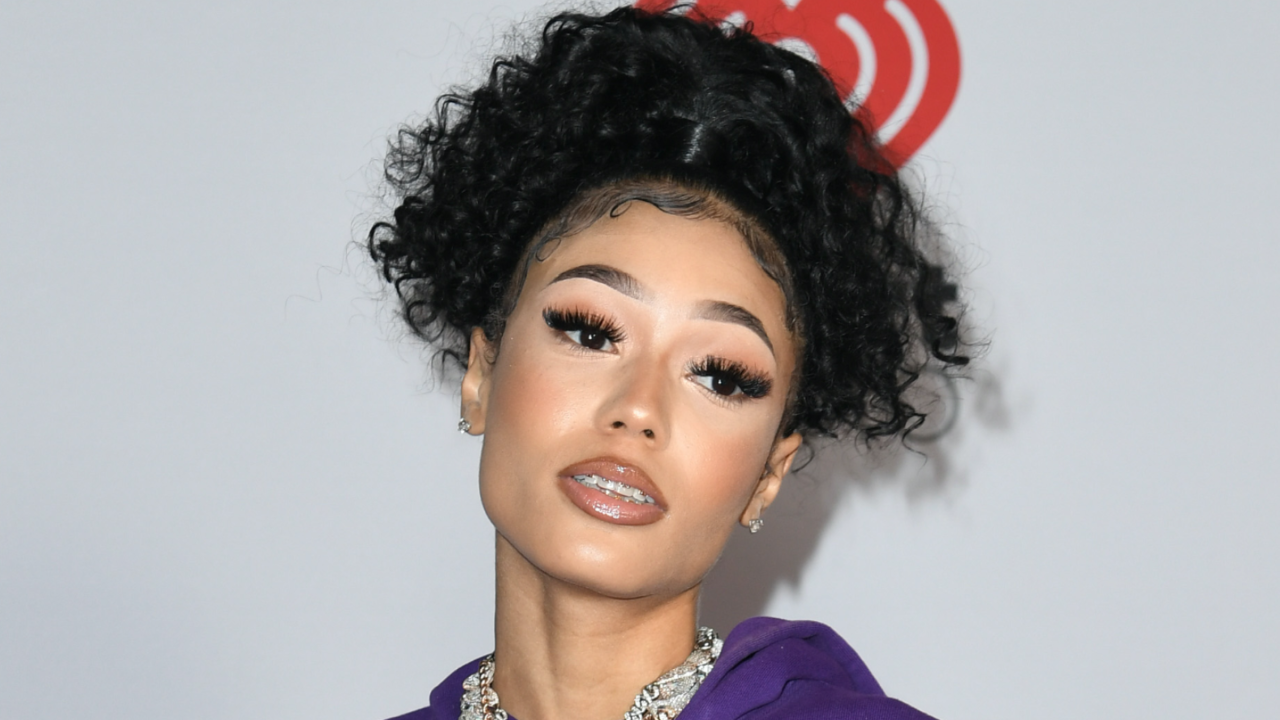 “Build a fucking bridge and get over it that’s why I don’t even like mentioning his name,” she continued. “That’s why I never mentioned his name coming into this industry cause he can’t get over his past and don’t even realize how much he damaging when he does this stuff.”

The 24-year-old revealed Benzino didn’t even text her congratulating her on Trendsetter‘s release.

“I’m your only fucking daughter,” she concluded. “You worried about being called broke on the day of my debut album. You ain’t even text me congratulations, you so bitter and evil. Ima pray for you.”