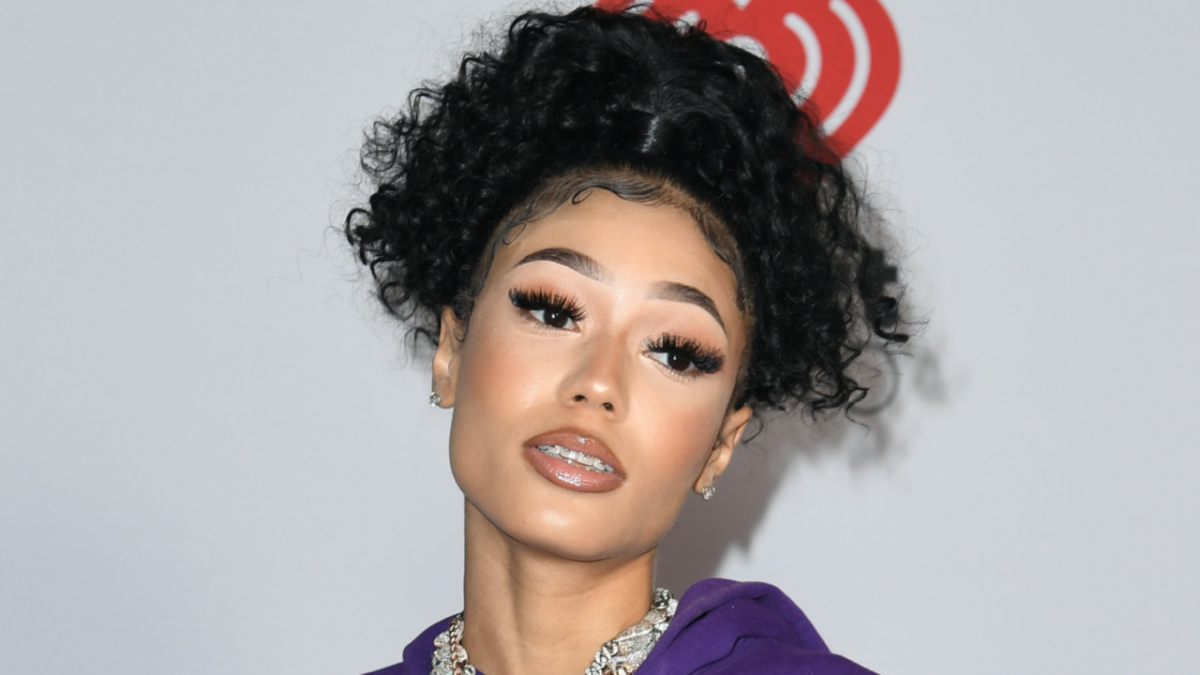 Coi Leray’s debut album may be just around the corner, but she’s also been attempting to kickstart an acting career. During a Twitter Q&A with fans on Wednesday (April 6), the New Jersey rapper revealed she auditioned for a role in HBO’s hit series, Euphoria.

When a fan asked if she would ever get into acting, she replied, “Yea I auditioned for Euphoria lol but i didn’t get the role !! But I wanna try again !!!”

Leray didn’t confirm which character she auditioned for, but clearly, she wasn’t disheartened about being rejected. While she’s yet to star in a show or movie, she did appear on Ski Mask the Slump God and Jacquees’ “Save the Day” from the Spider-Man: Into the Spider-Verse soundtrack in 2018.

Elsewhere in the back-and-forth with fans, Coi Leray discussed her favorite thing about being an artist.

“I love the fact that I can really do what I love the way I want to,” she wrote. “There’s no rules in this shit fr it’s just morals and of course many other things but you get what I’m trying to say. I love that my fans are just like me. They really love me and I wouldn’t want it no otherway.” 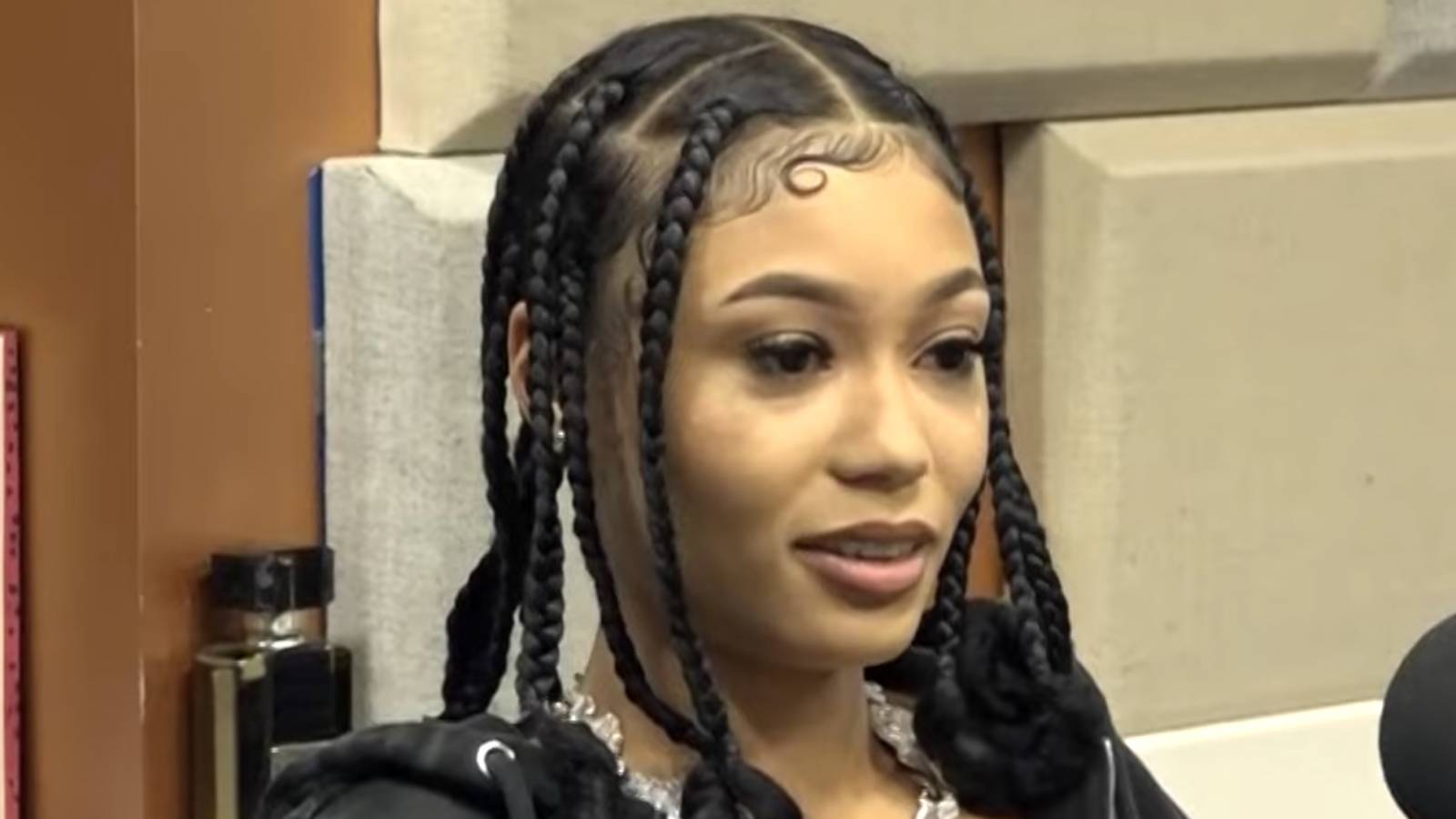 Explaining the album title, she said, “Trendsetter to me means being true to yourself! Having confidence already sets the trend !!! We alllllll Trendsetters if we put our mind to just being great !!!”

Not only that, but she’s also set to appear on Fivio Foreign’s B.I.B.L.E. album, which is set to arrive on the same day.