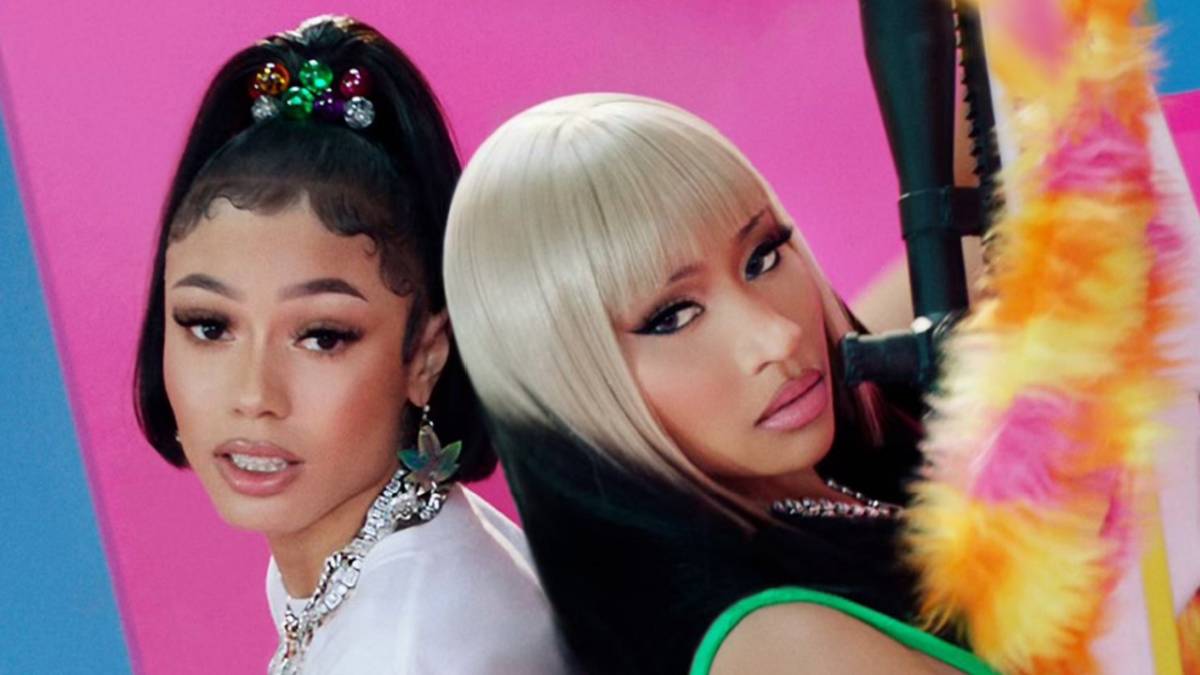 Coi Leray and Nicki Minaj are set to join forces for their first — and eagerly awaited — collaboration, “Blick Blick,” later this week, but the journey to the song’s release has been anything but smooth. In fact, it almost didn’t happen at all.

During a brief Q&A with her Twitter followers on Monday (March 14), Nicki revealed she pulled the plug on the collaboration after Coi’s father, infamous rapper/businessman Benzino, ruined the surprise by announcing the song ahead of time.

The diamond-certified rap queen said she faced pressure from her label to go back on her decision, but ultimately it was a “private conversation” with Coi Leray that convinced her to change her mind and green-light the song.

“I did pull it,” Nicki wrote in response to a fan asking about her “Blick Blick” verse. “But the label hit me going hard. But rlly I had a private convo w|coi & that’s what changed my mind. Not the label.”

She added, “I just felt bad that she was robbed of telling the world in her own way @ her own time. But that’s water under the bridge now. Good vibes all 2022.”

I did pull it. ? but the label hit me going hard. But rlly I had a private convo w|coi & that’s what changed my mind. Not the label. I just felt bad that she was robbed of telling the world in her own way @ her own time. But that’s water under the bridge now. Good vibes all 2022 https://t.co/2aPqTzK3Lc

Benzino, who’s best known for being a member of the Boston rap group The Almighty RSO and his turbulent tenure as co-owner of The Source magazine, let Coi Leray and Nicki Minaj’s collaboration out of the bag in February, announcing to a Clubhouse room his daughter “got this song with Nicki Minaj that’s gonna be coming out that’s gonna be crazy.”

An upset Coi Leray later jumped on Instagram Live urging her father to “play the back.” “It’s my turn now,” she said. “I’ma need you to sit the fuck down, grab you some popcorn, enjoy the show and clap for me when it’s time to clap for me.”

The leak didn’t sit well with Nicki Minaj either, who in an Instagram Story declared, “I don’t have a collab coming with anyone. Onika mode. Love you.”

Benzino later apologized to Coi Leray and Nicki Minaj via Instagram, writing, “I meant no harm nor did I mean to offend or disrespect anyone. I know better, it’s a business of trust and I broke that. I feel horrible and sad. I am 100 percent in the wrong and it will never happen again. Smh.” 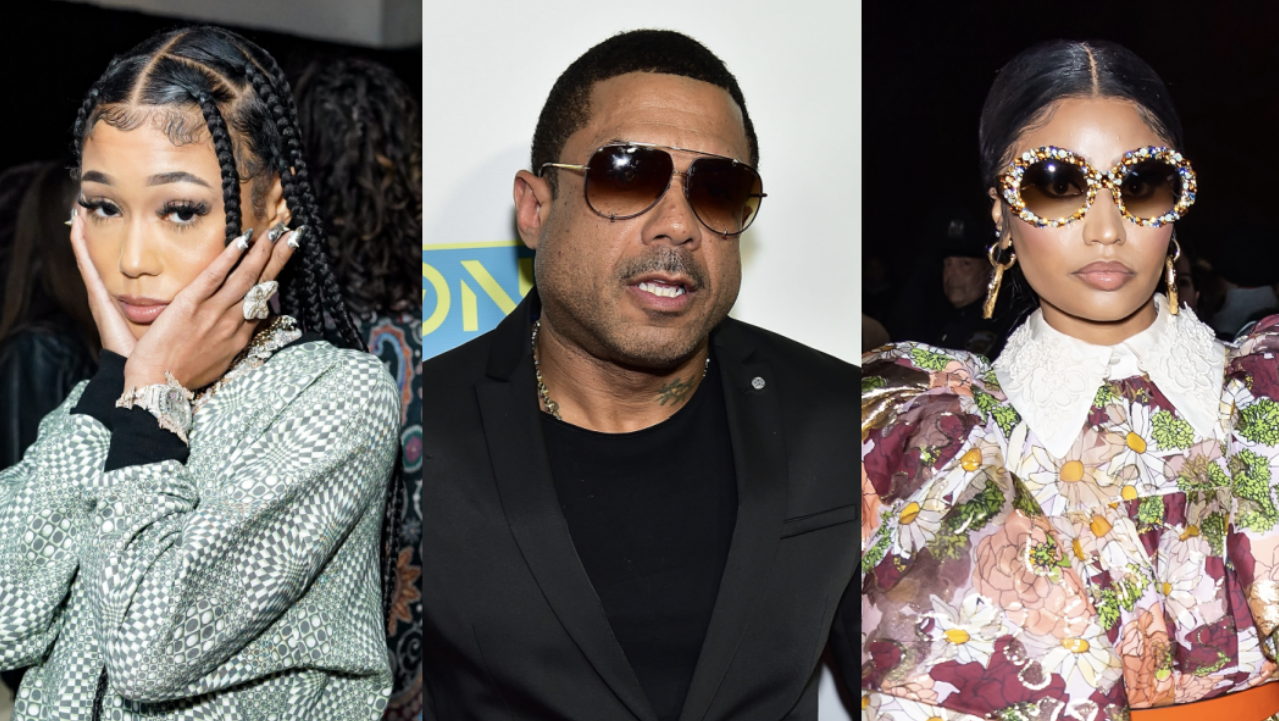 Now that the drama is “water under the bridge,” Nicki Minaj and Coi Leray have both been ramping up excitement for the arrival of “Blick Blick” on Friday (March 18).

Nicki has already declared her guest appearance “verse of the year,” claiming fans will need to undergo four days of breath control, meditation and diction exercises to be able to recite her bars.

And no you won’t be able to learn the verse right away so don’t try. Breath control. Breathe. Meditate. Diction exercises. Do that for the next 4 days. Then maybe. ??‍♀️ but I can’t make any promithis promithis promithis #BlickBlick 3.18.22