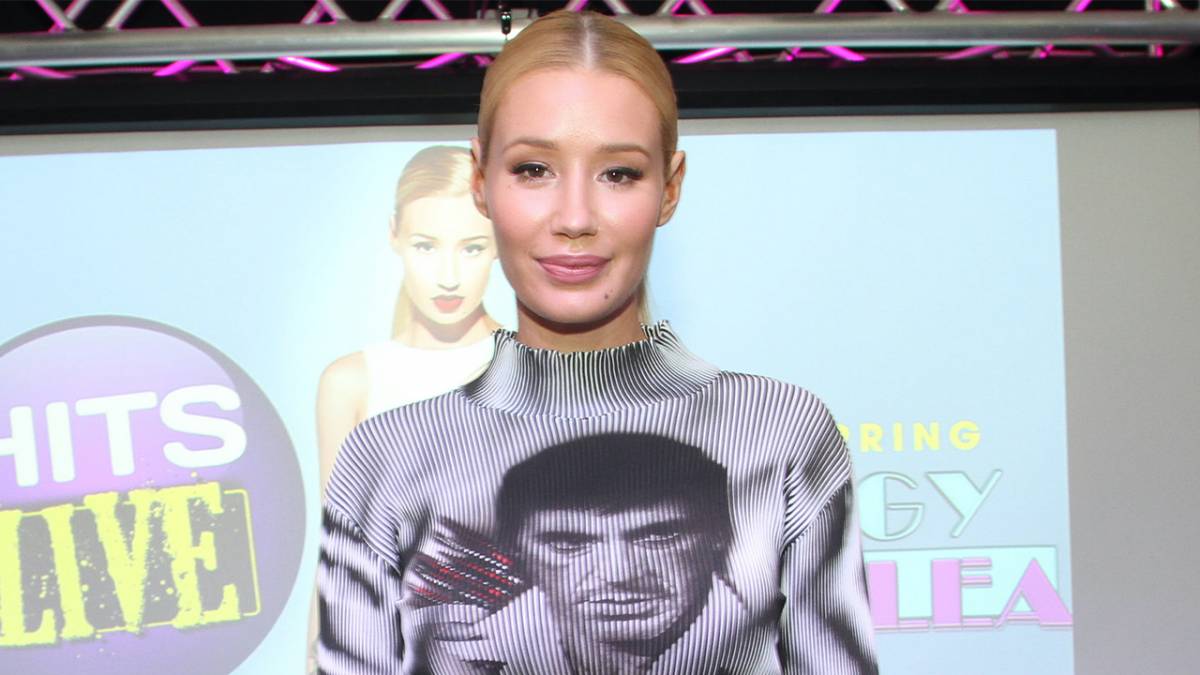 Playboi Carti had a lot of nice things to say about the mother of his child Iggy Azalea during his recent interview with XXL. But since the article ran on Tuesday (April 12), Azalea has pushed back on most of Carti’s kind words. She’s even said Carti was so cruel to her she had to cut him off completely.

Carti brought up the “Fancy” rapper again toward the end of his interview, going out of his way to make sure Azalea’s name was included in the article.

“Just make sure [to put in] that I love my baby mother,” he said. “It definitely needs to be known that [Iggy] is the best mother in the world. My son is perfect. He’s too perfect. I need to rough him up a little bit.”

Azalea responded to all of Carti’s claims mere hours after the article went live. She accused him of getting “carried away” and said those compliments were all smoke and mirrors.

“You’ve been mislead,” she wrote in reply to a Twitter fan on Wednesday (April 13) who noted all the nice things Carti had said. “I don’t fuck with a man I’m not even remotely on good terms with claiming he pay my bills. I pay my bills. Secondly, saying nice things for an interview sounds great but in real life he talks to me like shit so badly I had to stop all direct contact.”

She continued, “His team has been calling about the interview, hoping for my silence because they know what my reaction would be. I do appreciate being called a great mom but when that’s not reflective of what he has to say in real life I’d much rather be left out of being mentioned at all.”

Playboi Carti and Iggy Azalea share custody of their son, Onyx Kelly, who was born in April 2020. The pair reportedly broke up before he was born. Carti continuously spoke about Iggy being a “great mom” and even revealed he still has love for her. 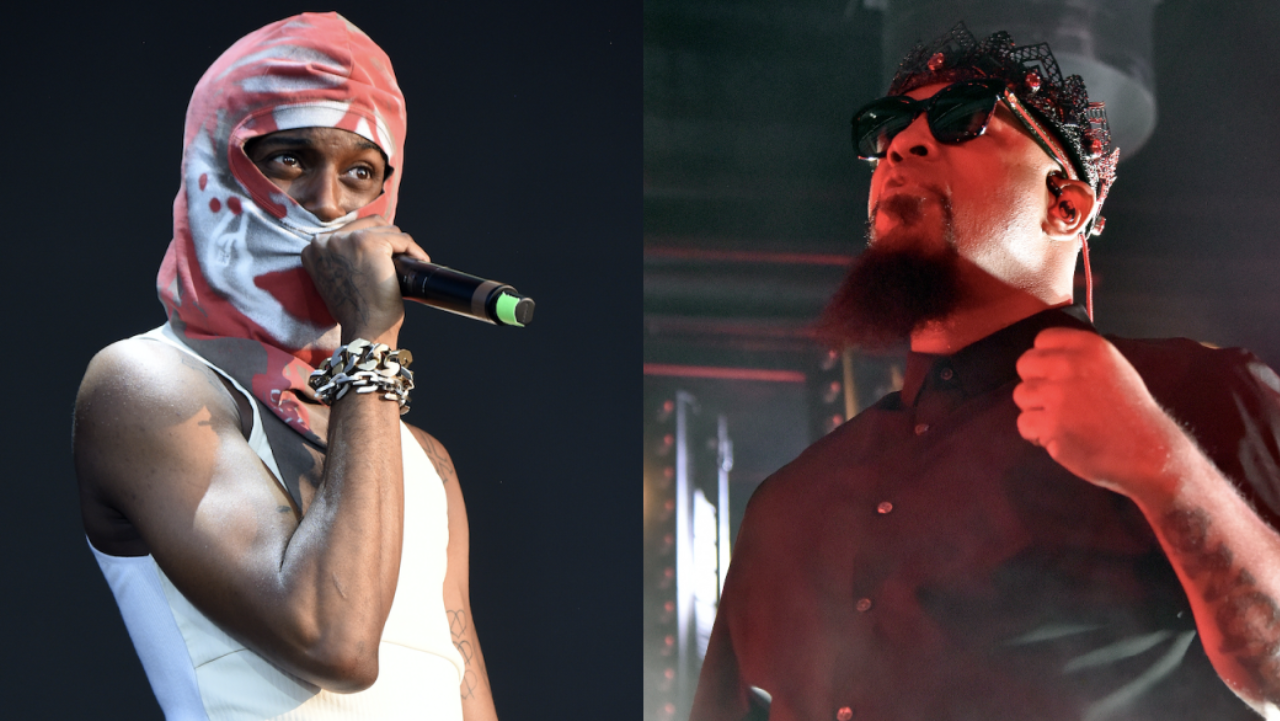 “[My son’s] birthday is coming up in three weeks,” he said. “I got him a crazy chain, too. He’s going to be a problem. That’s who you need on the next cover. He’s beautiful. And Iggy, she’s a great mom. I love her to death. I’m single. She’s single now. But that’s one of the best mothers in the world. And that’s what you got to put in the book, you hear me? I love her to death. She is the best mother in the world.”