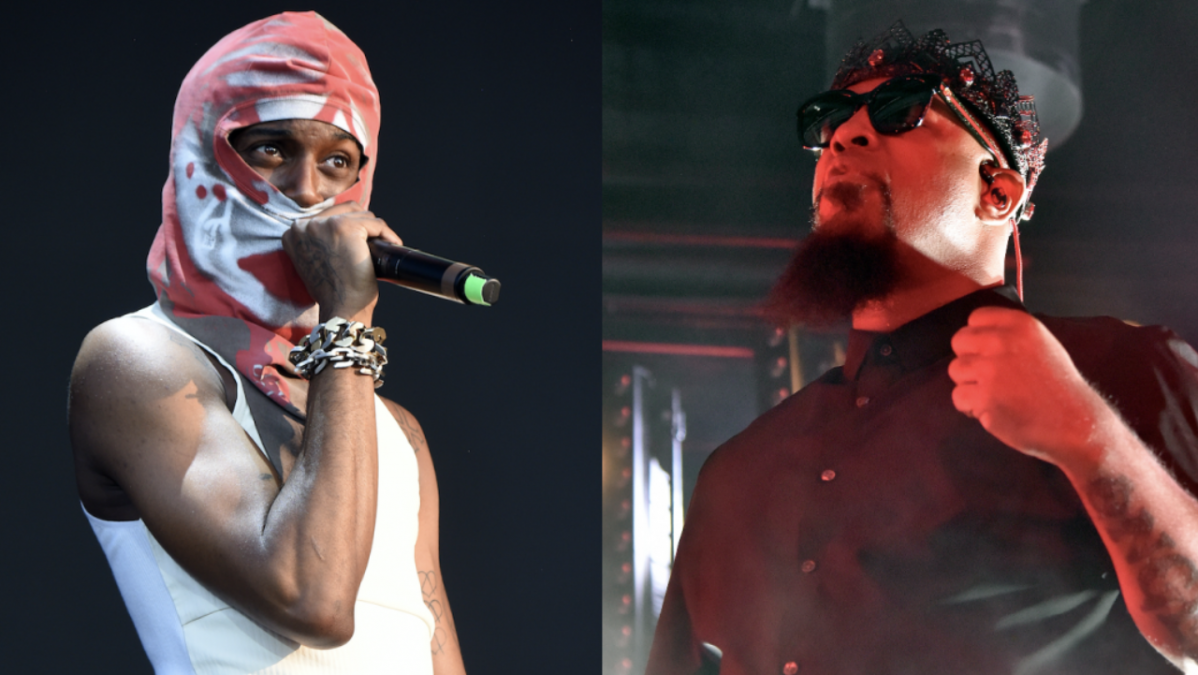 Playboi Carti has built up a cult-like following over the years throughout his transformation into one of Hip Hop’s superstar trendsetters.

In a rare interview with XXL published Tuesday (April 12), Carti credited Tech N9ne as a pioneer of his gothic rockstar movement.

“Tech N9ne, he’s the pioneer of what I got going on right now,” the Atlanta native explained. “When it comes to having a cult following, embracing yourself and sticking to your vision, Tech N9ne is the pioneer of that. So, it’s only right I give him his flowers.

“And, he’s very big in his own world and it’s the same thing with me. Even with the merch. Tech N9ne is the pioneer of this shit. Rock stars. He embraced the rock star, punk shit in Hip Hop and it’s fire.”

Playboi Carti has also grown closer to Kanye West in recent months after appearing on both Donda and Donda 2 and looks at him like a “big brother.”

“Kanye,” he said. “Words can’t describe… That’s my big brother. That’s my friend. I talk to Kanye every day. He’s different and I’m different. I see myself in him a lot and I’m pretty sure he feels the same. I don’t really have too many friends and that’s really one of my friends. I love him.”

In addition to A$AP Rocky and Lil Uzi Vert, Carti made sure to show love to the mother of his son, Iggy Azalea, who he “loves to death.”

“It definitely needs to be known that [Iggy] is the best mother in the world,” Carti said before signing off.

After wrapping up his King Vamp Tour at the end of 2021, Cash Carti is already back in the studio and has his sights set on his influential Whole Lotta Red follow-up, which is tentatively titled Music.

“I was about to name my album Music because that’s where I’m at, you know what I’m saying? Music because that’s all it is at this point,” he continued. “So, the music that I’m making is forever. I’ve been listening to Mayhem, The Weeknd, a lot of old Atlanta shit, ratchet shit.”